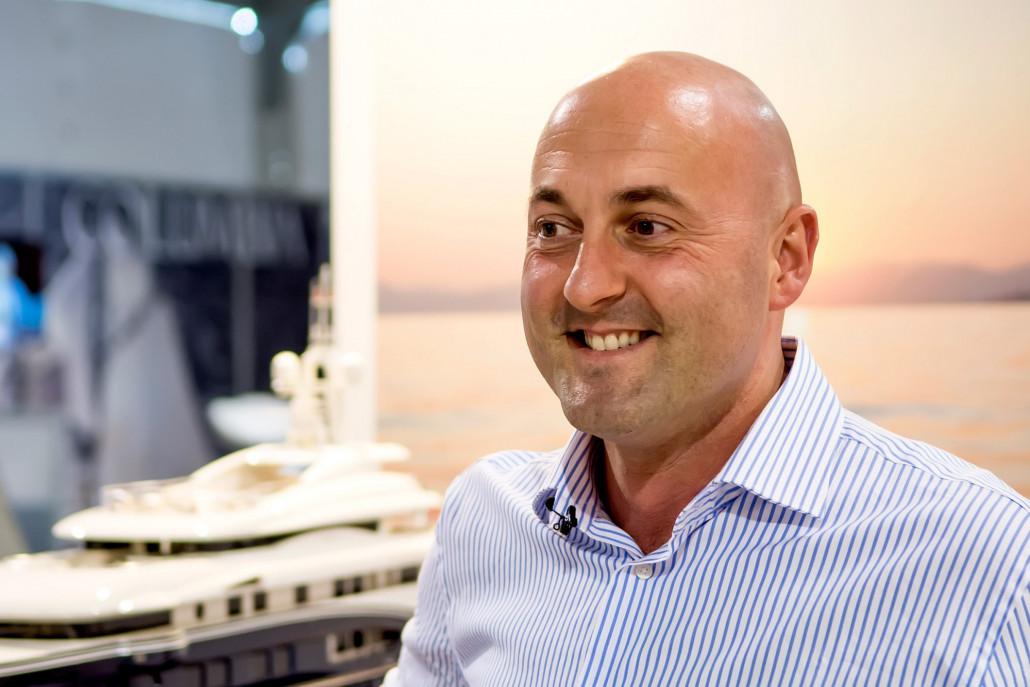 There was only one place to start when we sat down with Filippo Ceragioli of Rossinavi at the recent Fort Lauderdale Boat Show and that was M/Y Polaris.

The 48-metre motoryacht was launched earlier this year and has been the Italian shipyard’s key project over the past 11 months.

During our conversation in Fort Lauderdale, Mr Ceragioli spoke about the scale of the project, Rossinavi’s plans moving forward, and how the shipyard’s work ethic is key to their success.

“One of the strongest assets of the company is the family connection,” he said. “This is a 100% family owned company. Most of Rossinavi work most of the day at the shipyard. They work so much.

“When I arrive in the shipyard at 7am and leave at 7pm they are still there! It’s because they are very much in love with what they do."

You can watch the full video interview with Mr Ceragioli above this article.