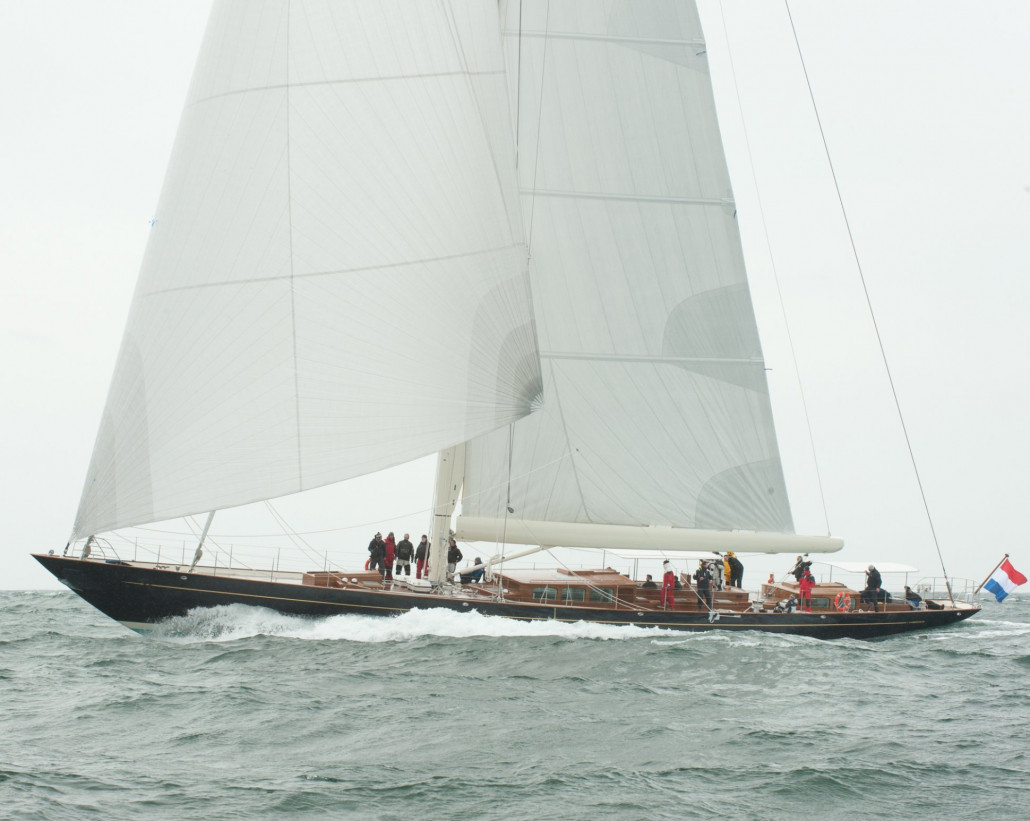 The sophisticated 36.58m sloop Pumula has been successfully launched by Royal Huisman, one of the leading sailing yacht builders in the world.

This luxury vessel’s exterior design and engineering was drawn together by Dykstra & Partners, creating a classic cruising yacht with references to a former era. Pumula’s profile is home to a high standard of modern living, ideal for extended voyaging.

Her interior was designed by Rhoades Young, featuring two deckhouses on a clean, open deck above a sensitively sheered hull with an elegant transom stern. There is a secluded owner’s cockpit behind the aft deckhouse, complimented by an on-deck dining area between the helm and the main deckhouse. Underwater, a fully ballasted and retractable bulb keel merges performances with shoal draft cruising.

The construction of Pumula (ex Project Bugamena) was managed by Jens Cornelsen on behalf of the owner, a long standing co-operator of Royal Huisman, and with another outstanding launch, the Dutch yacht builder has another grand example of sailing expertise on the water.