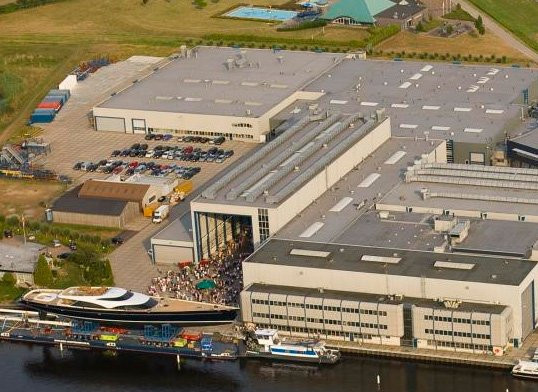 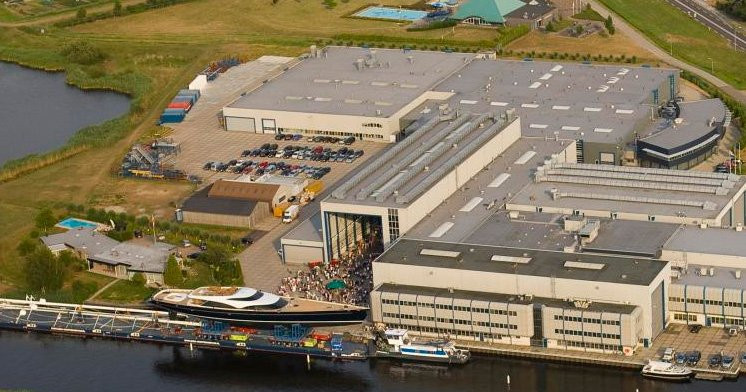 Royal Huisman, Naval Architect German Frers and interior styling architect Rhoades Young have announced the signing of an order from the ever-growing South East Asia region. The order, the first for Royal Huisman in this region, is for a stylish 43 metre luxury sloop - an elegant yet performance-orientated German Frers design offering exceptional potential for individual customisation.

Distinguished not only for it’s design and engineering merits the order is the direct result of the yard’s long-term commitment to developing business in the region. Over the past several years, Royal Huisman have been developing an industry network by appointing regional liaisons, including Bart J. Kimman, Director of Northrop & Johnson Asia, who, following introduction acted as liaison between the client and shipyard during the negotiations to secure this order.

As a very experienced yachtsman, the client, a Taiwanese national has made clear his intentions to attend future superyacht regattas with this new yacht that will be christened as ‘Sea Eagle’.

Royal Huisman has begun to build a following among well-informed and aspirational business leaders in the South East Asian region. As a result the Royal Huisman have announced this order as a “firm foothold in a valued new market.”