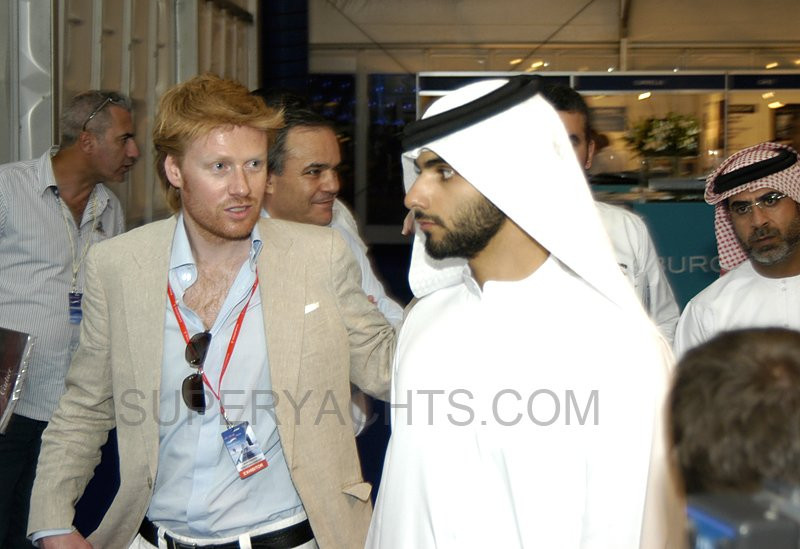 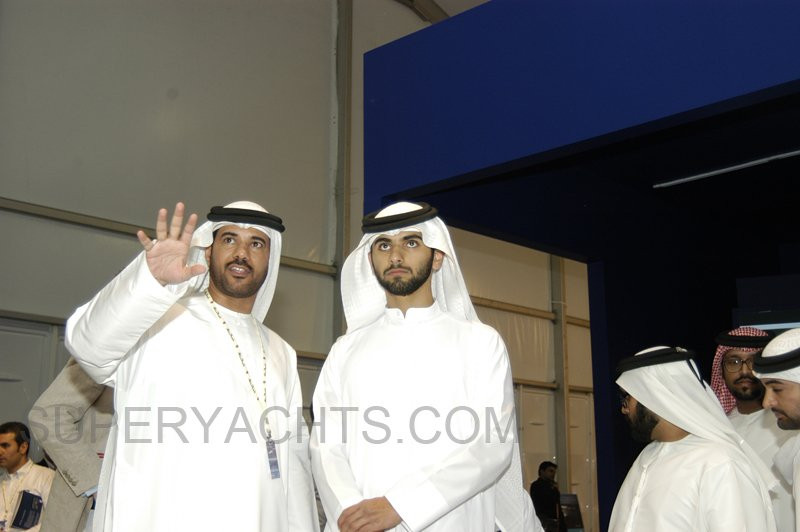 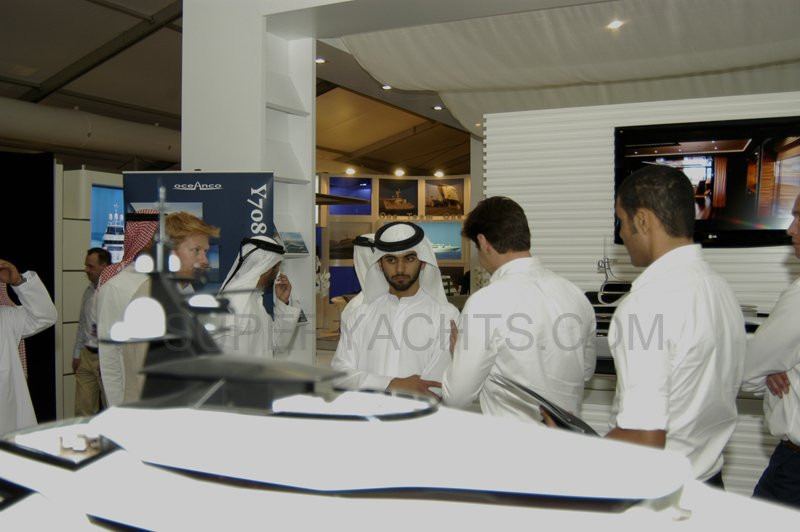 H.H Sheikh Mansoor Bin Mohammed Bin Rashid Al Maktoum was escorted around the many exhibits yesterday by Jamie Edmiston - from Yacht Brokers Edmiston & Company , taking in the samples that the 2010 ADYS had to offer. He visited a number of influential exhibits including Dunya Yachts, ADM Shipyards, Oceanco and spoke to a number of  industry professionals.

Franck Dailles, Group Director of ADYS organisers Informa said “The shows attendance has increased by at least 50% since last year”. The major increase in footfall over the last year has obviously grabbed the interest of royal personalities.

H.H Sheikh Mansoor Bin Mohammed Bin Rashid Al Maktoum was schooled in Dubai and the UK, making an exciting stop the 2010 Abu Dhabi Yacht Show to view the possible yachts for sale and concepts for commission alongside visiting some influential industry professionals.

Franck Dailles noted that “the long term strategy of the Abu Dhabi Yacht Show is to become a Superyacht Hub” something that the Informa group are achieving through no short length. The show is growing alongside rising demand of the area of Yas Island, which is planned for a repeat performance next year.

Franck Dailles
By B. Roberts