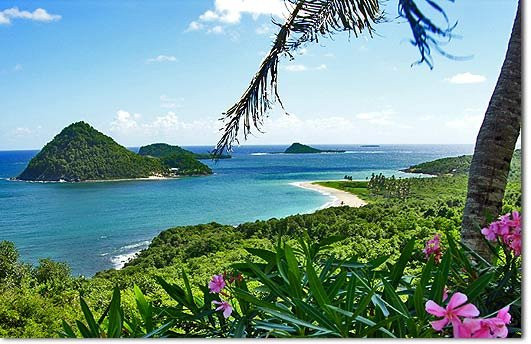 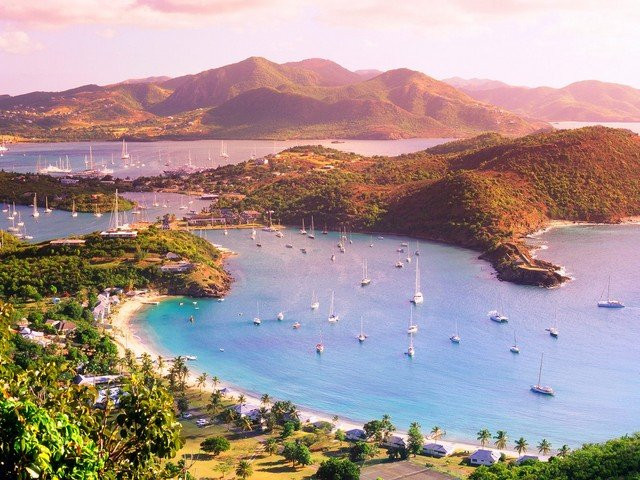 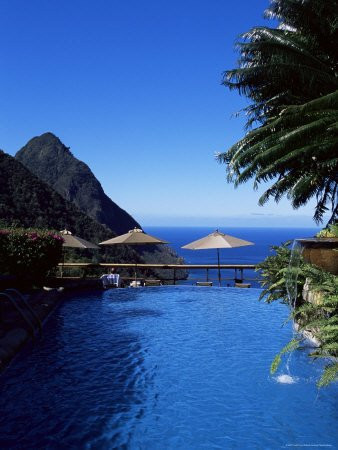 The trip was divided into five segments of five nights each with one lay-day in between and with different groups flying to the Caribbean to join Hollingsworth and his girlfriend, Cristy Howell, on each segment. Maintaining a highly detailed itinerary which described every island along their route, including the Leeward and Windward Islands, different activities were planned for each day matching the particular interests of each set of guests onboard. With the help of Chief Stewardess, Saia also planned theme nights and formal dinners for each segment while Chef Zach Rath prepared 29 days of memorable meals. Hollingsworth later raved, "We never had the same lunch or dinner twice."

Among the many highlights of the trip was scuba diving in a variety of breath-taking locales, Savannah's large suite of water toys includes dive gear, which twelve pople were newly introduced to on the trip.

According to Captain Burkett, "Most people who made this trip spontaneously coined the phrase, 'This was the trip of my lifetime' " Burkett went on to describe their trip up a river covered by a canopy of tree that was featured in the film, Pirates of the Caribbean, calling it 'eerie'. Guests also hiked to a 700-foot waterfall, shopped in Grenada, rode scoooters on St.Barths, slept under the moon light and enjoyed other romantic moments. Hollingsworth and his girlfriend walked "on a desolate, fourteen-mile beach in Barbuda with pink sparkling sand. We expected a '10' and we got a '12' or '14' "

According to Saia, Hollingsworth and Co. are planning another charter for the Mediterranean in the near future. As she stated, "The Sacks Group's hallmark is: 'Around The World In Eighty Ways.' "