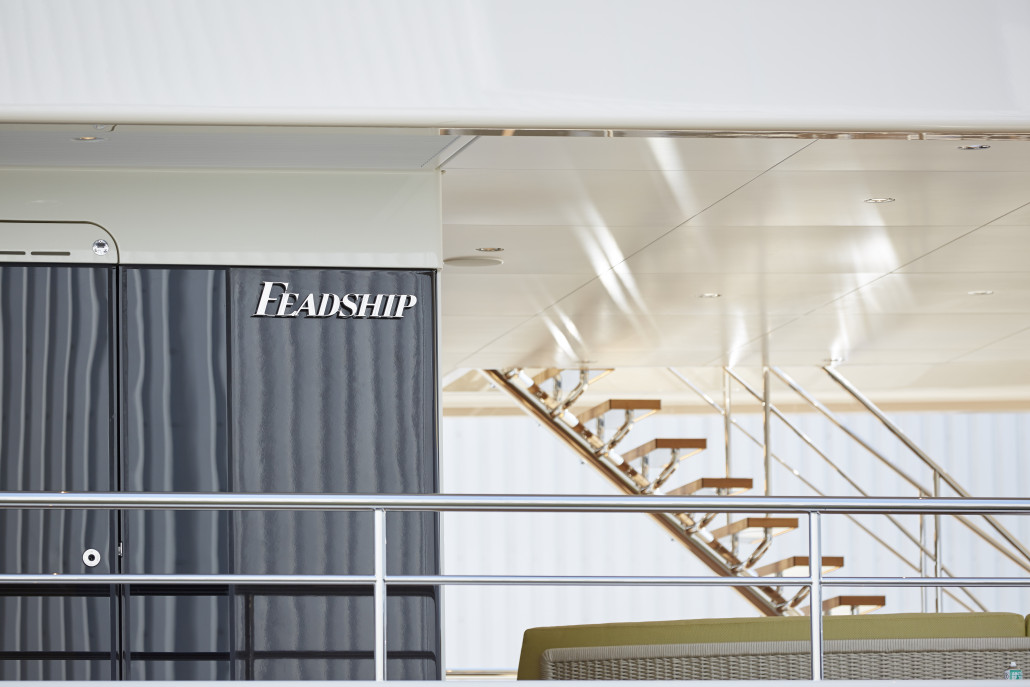 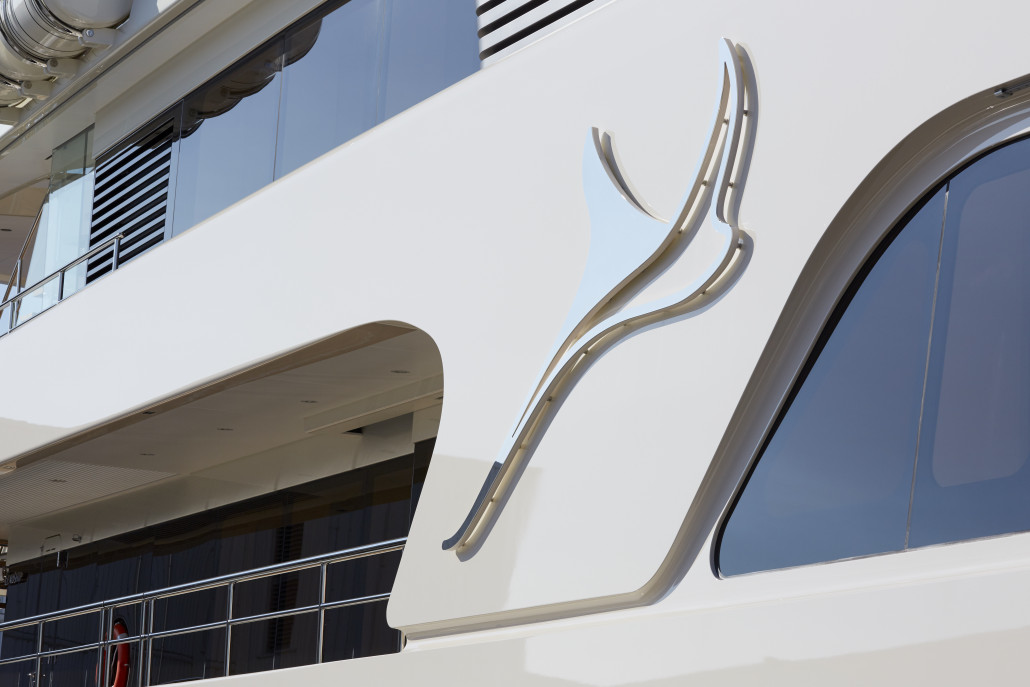 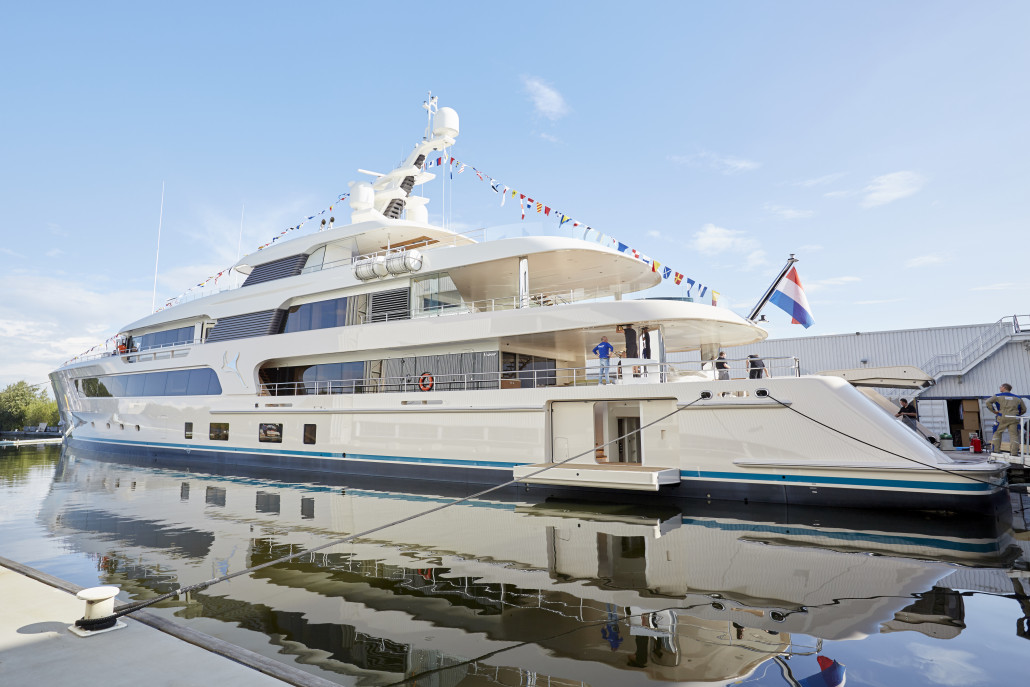 Designed and launched for a client looking to explore the depths of the world's waters, we take a closer look at Feadship's 69-metre Samaya; the latest example of outstanding autonomy, adventure and style to join the global fleet.

A View from the Yard
“After joining us at the 2014 Monaco show, the client came straight to the Netherlands with Joshua Lee from Lee Marine to see our facilities on the Sunday after the event and discuss a high-speed motoryacht with a large open sun deck,” remembers Feadship director Bas Nederpelt.

“They then spent Monday and Tuesday with the in-house design and naval architect team at Feadship De Voogt translating the client’s fascinating ideas into the initial design. After several design iterations a Letter of Intent was signed on the Tuesday evening."

The client continued his input into the project after signing, changing the bespoke style, layout and length in the early months to arrive at this effortlessly-cool diving-inspired explorer.

Ocean Inspired Style
Samaya’s intriguing colour palette is an example of the work between builder and owner. The primary coating is a subtle lunar white, which reveals hints of a warm pink hue during the sunset hours and will truly come alive in the different shades of light found around the world. This scheme is offset by a teal-coloured waterline based upon the colour of a rare blue-green fish the owner once spotted on a diving excursion.

The maritime theme continues with a giant backlit manta ray symbol on fashion plates which reflects the owner’s commitment to conserving this endangered species.

The overall exterior profile is also inspired by the primary purpose of Samaya, Feadship De Voogt designer Jan Schaffers explains. “The owner shared stories about diving adventures as we studied shapes together to discover what it is that makes these underwater creatures so fascinating. Our conclusions were included in the design. A good example is the gentle yet powerful muscular shape of the side bulwarks, which echo the pronounced slender muscles seen on a bull shark.”

RWD were responsible for the interior and worked with the owner’s affection for a variety of international cultures to create a home on the water. The guest suites have been designed for and by the owner’s children, with highly distinctive colour schemes and furnishing of their own.

From Deck to the Depths
The dedicated dive room in the stern is, of course, created to the highest-possible degree of sophistication; including a teal-coloured floor and metallic/wood ceiling, a nitrox-enriched air system as well as every conceivable bespoke placement from high-tech facilities to equipment.

While occasionally diving directly off the stern, the occupants will make lots of trips to outlying reefs using Samaya’s 8.8-metre and 7.2-metre tenders. Decked out in the same colours as the mothership and custom-designed for purpose, these large tenders are housed in a dedicated garage in the main deck and launched via convenient large doors.

Lots of thought has also been given to the divers’ return to the yacht. The main deck aft features a bespoke flat-bottomed plunge pool which will be filled with hot water to speed up post-dive recovery from the coldness of the depths. In a similar vein, all luxury areas on the yacht can be heated up to 30 °C rather than the normal 25 °C mark.

As the European owner often resides in Asia this will be one of the many areas which Samaya will explore on her planet-spanning travels. Many will take her to isolated regions where little or no infrastructure is available on shore, which is why the yacht was designed for an incredible degree of autonomy and no limitations on cruising ability.

The client made a sacred promise during the keel laying ceremony to cruise wherever it is possible to experience encounters with special and rare species – and to use Samaya as a platform that enables scientists and the media to produce material which will educate people and help protect the endangered species and damaged locations in our beautiful oceans.