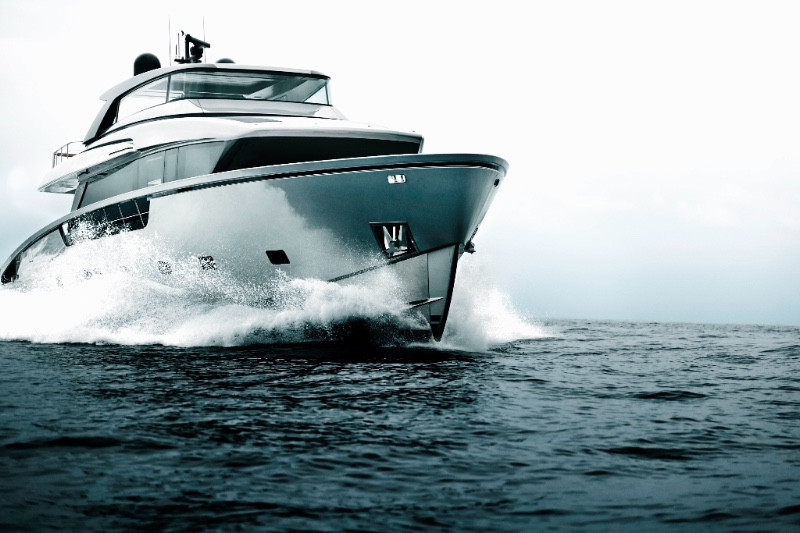 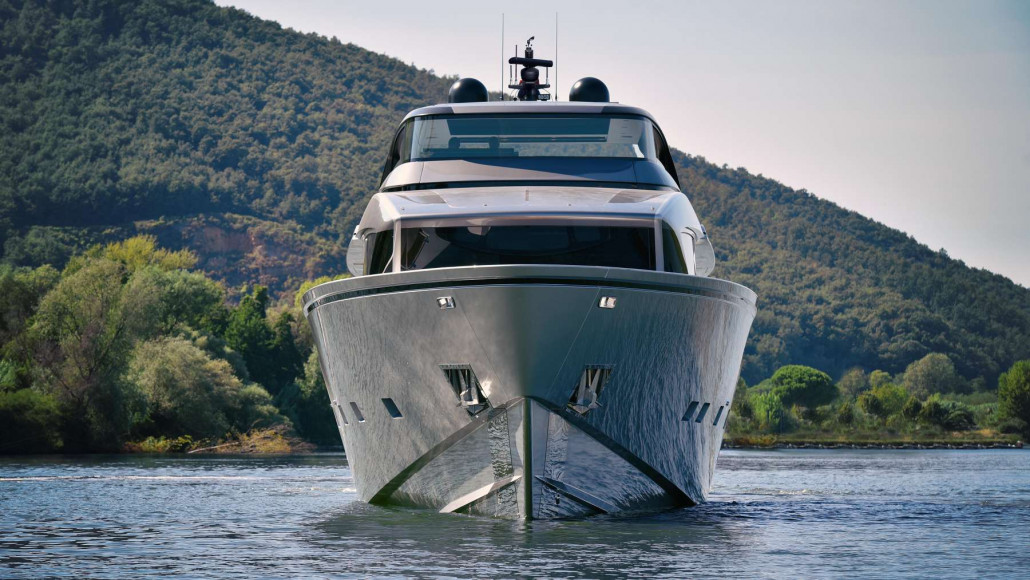 When we caught up with Sanlorenzo CEO, Massimo Perotti back in Summer 2017, the SX88 was a glimpse of what was to come from one of the world’s most active yards. Less than a year later, the builder announced what it calls a ‘takeover of the international markets’ alongside the sale of the third unit in the so-far successful crossover range.

Launched at the Cannes Yacht Show last year, Massimo spoke to Superyachts.com about the SX88 representing ‘a totally new concept in Sanlorenzo’s range of models’ and how ‘in the near future, the SX family will be completed with models of smaller and longer sizes, that will be introduced in the market in the next 3 years.’

And he wasn’t wrong. It’s taken just 6 months for the third yacht in the series to hit the water. The latest SX88 becomes a sea-solace to an Italian ship owner with the sale acting as evidence that the design - featuring a living area on the main deck with the owner’s cabin in the bow and 3 cabins with a kitchen on the lower deck – is already proving popular across the globe.

However, the success of the 27-metre model comes from a round of firsts for the shipyard. Despite the magnificent total of 13 hulls sold in the range (some taking place before the Cannes announcement), many features of her structure were new to the Sanlorenzo fleet.

The newcomers included an advanced build process made on the open hull, a combination of GRP hull and carbon-fibre superstructure and an open stern to fulfil the different functions of garage, beach club, and sport activity area.

Alongside all this come her sustainability conversations, and the belief that the SX88 packs a lot into a small punch. However sales not only mark the victory of this specific yacht, but signals a steady growth that has allowed the yard to climb the world rankings positioning itself in the top places for the production of yachts over 24 metres.

In fact, recent figures show a 30% increase in sales of yachts (inclusive of the superyacht range) in comparison with data from 2016.

So with significant results in both the large and smaller yacht sectors and 6 superyachts sold in the last year, we’re excited to see what’s next to come from the, suitably sprightly Sanlorenzo shed.