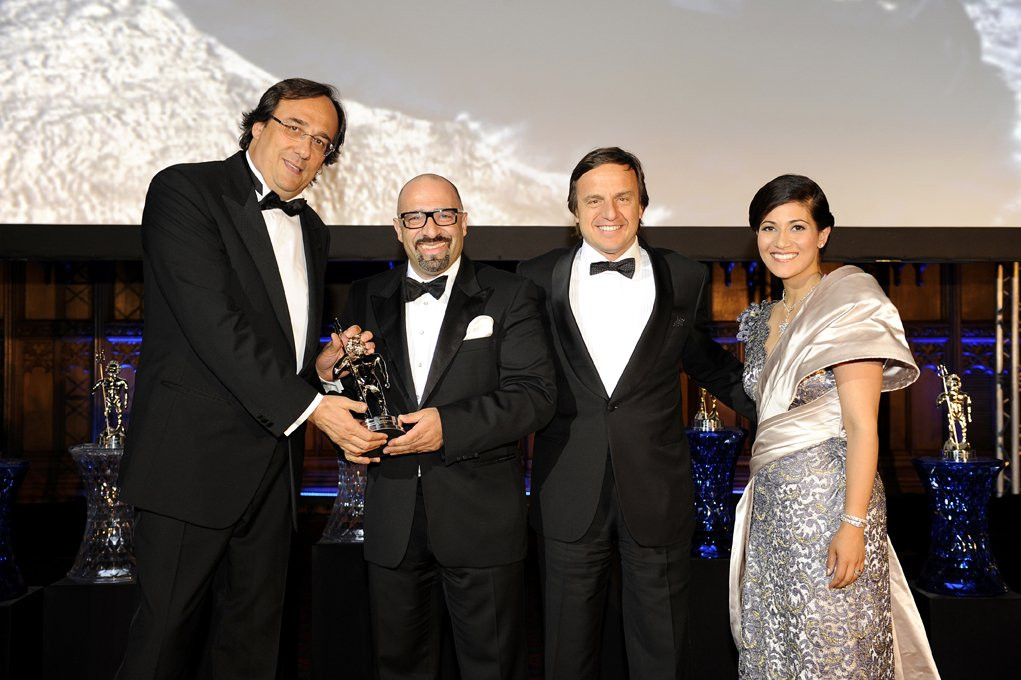 The Sanlorenzo SD122-FX has won Best Semi-Displacement or Planning Motor Yacht in the 30m-39m category at the World Superyacht Awards 2010.

The 38m superyacht is the second SD122 hull to be delivered by Sanlorenzo and features naval architecture by the Sanlorenzo team, with exterior and interior styling by Francesco Paszkowski.

According to the judges’ comments, the FX, which they described as "a great all-rounder" won due to “her distinctive looks, an attractive interior with practical arrangement for guests, crew and equipment, the ability to combine long range with a moderate top speed, solidity, and high standards of construction.”

The third hull in the SD122 range was recently launched from Sanlorenzo, whilst the fourth and fifth hulls are in advanced phases of construction in the Viareggio yacht and are due to launch in the summer 2011.