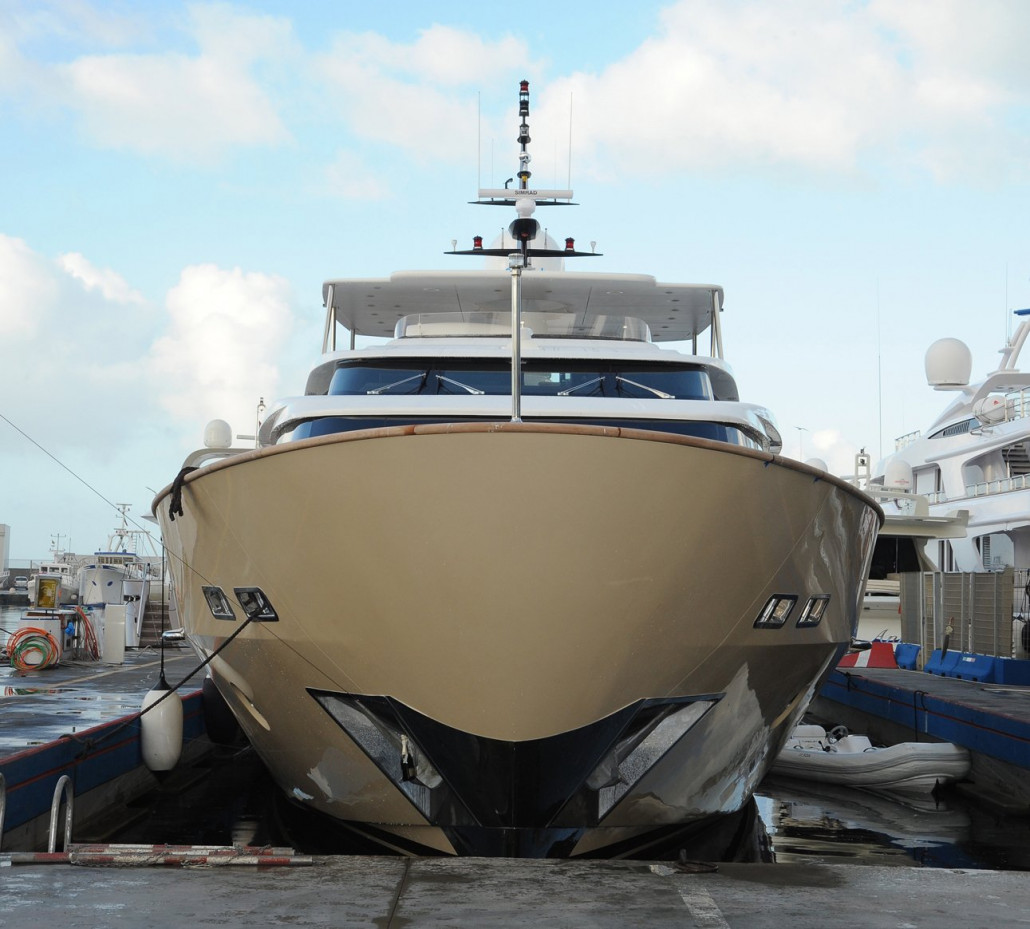 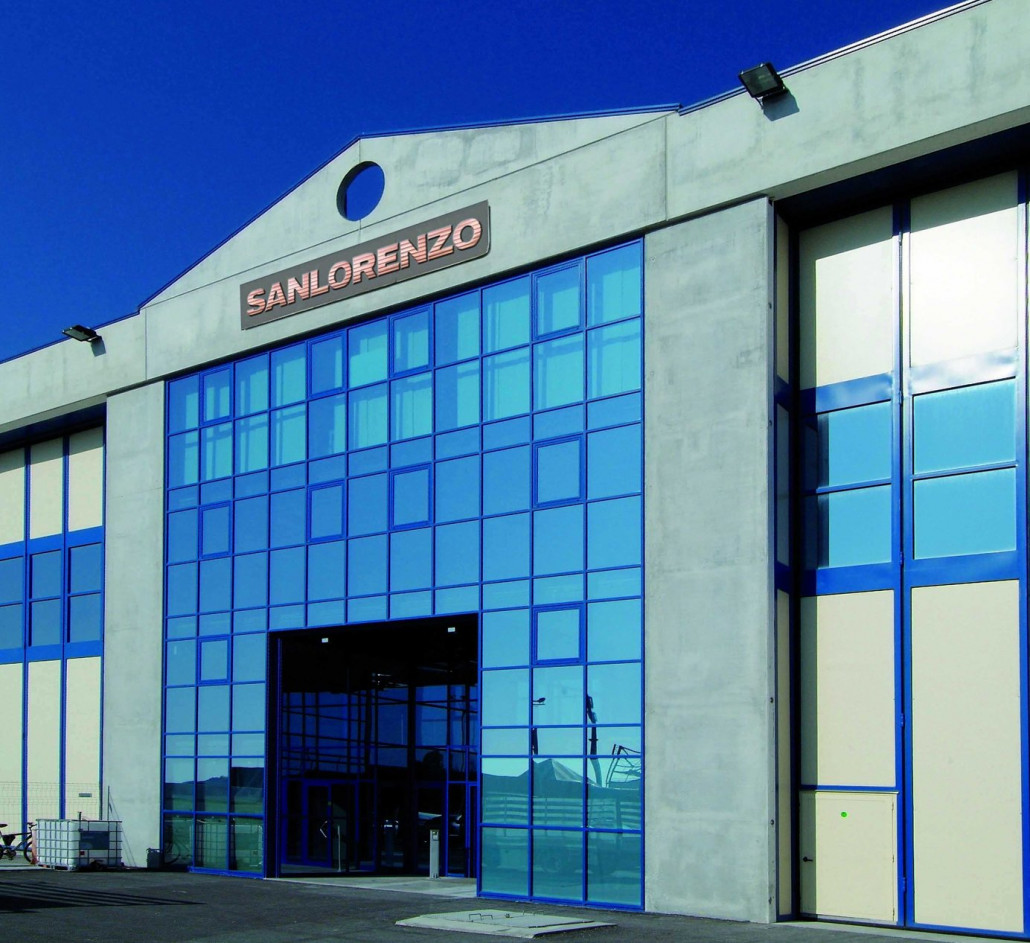 Sanlorenzo have announced a new commercial agreement with the Rodriguez Group – Meaning the international organisation has now obtained exclusivity over selling the Sanlorenzo superyacht fleet in the French Riviera.

Sanlorenzo are one of the most prestigious Italian shipyards in the superyacht market and after signing an agreement with the owners of Camper & Nicholsons, the Rodriguez Group will now hold exclusivity over all Sanlorenzo superyachts in the France and Monaco areas.

The fleet now represented by the Rodriguez Group consist of all vessels constructed from the Ameglia shipyard in La Spezia, which include six motor yachts and the Viareggio built fleet, composed of four stunning superyachts.

Leading the agreement forward, the Rodriguez Group has already placed orders for four new yachts. These yachts include two SD 92s - the semi-displacement range launched in 2007 which today reached the 20th hull - set for delivery in 2011, and two 40 Alloys, the award-winning aluminium superyacht with both set for delivery in 2012.

The Rodriguez Group will also work toward promoting the shipyard and their fleet by organising the participation to the Festival de la Plaisance in Cannes and the Monaco Yacht Show in September 2011.