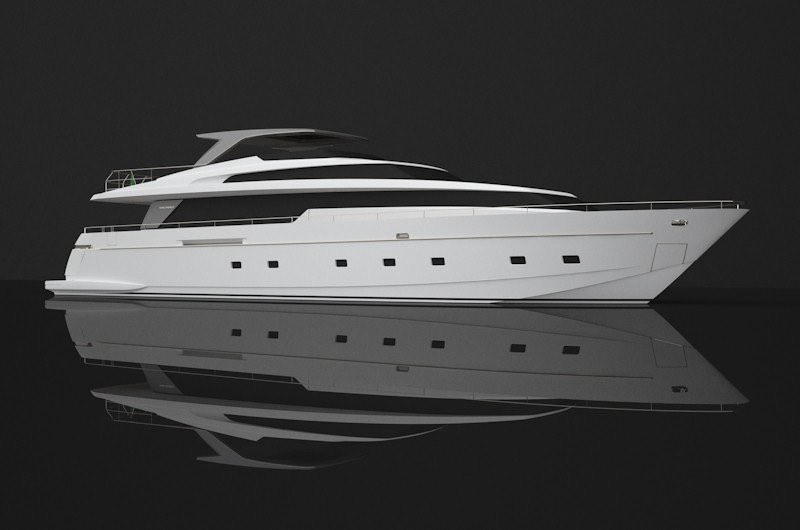 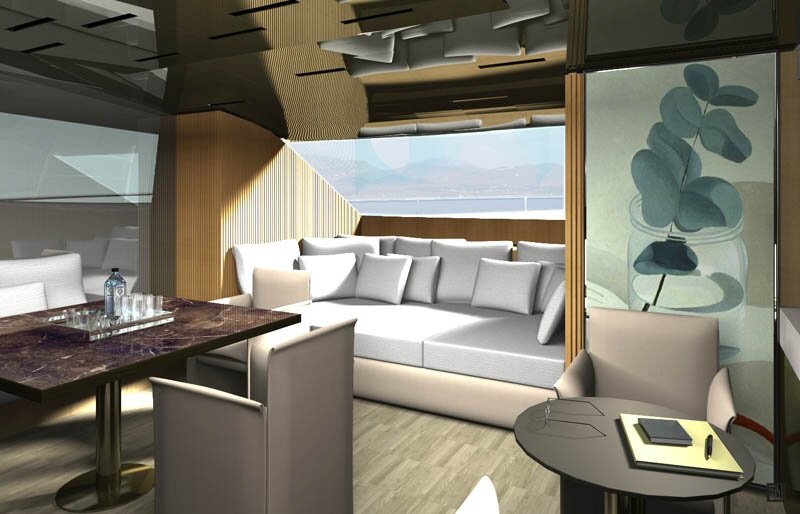 Sanlorenzo SL 100 New to be unveiled at Genoa

Revamping a successful favourite, Italian shipyard Sanlorenzo is preparing to unveil the newest member of its SL100 semi-custom series.

The Ameglia yard in La Spezia is responsible for the new design which has been updated by Sanlorenzo’s internal design department.

Noticeable changes to the New include modernised exterior lines touching on the transom and flybridge shapes, the gunwale line, and most significantly the larger appearance of the windows. Designer Francesco Paszkowski contributed heavily to this exterior re-style.

The luxury vessel’s poles and shading system onboard are also completely different from the previous SL100 series as well as added technical features including a pivotal shower on the bathing platform; an anchor pockets cover system; and video cameras assisting the captain.

The entire super yacht has also been soundproofed with the addition of Almar panels, which also allowed the vessel to reduce her weight by more than 600 kg.

Interior design for the New was trusted to Milan-based Rodolfo Dordoni from Dordoni Architetti. Key to the layout and décor of the vessel is the visible absence of barriers, especially evident in the use of glass panels in the master stateroom. Other interesting design elements are the aerial staircase and bronze-laminated ceilings.

Although each build from the series will be customisable by owner, the first launch of the SL100 New sees the dining room located forward on the main deck and a lounging area under the front wind shield in the place of a traditional technical zone or even master suite.

The lower deck houses three equal-sized cabins connected by a wide relaxation area which can also be converted into a fourth sleeping area. Amongst her furnishings are the influences of designers such as Minotti, Cassina, Vitra, and Paola Lenti.

The SL 100 New will have a top speed of 28 knots and be capable of cruising at 26 knots with her two MTU 2000 M93 engines. The semi-custom model will be available with or without a hard-top.

The Genoa International Boat Show will be held from October 3 to 11 2009.

"Noticeable changes to the New include modernised exterior lines touching on the transom and flybridge shapes, the gunwale line, and most significantly the larger appearance of the windows."

"Noticeable changes to the New include modernised exterior lines touching on the transom and flybridge shapes, the gunwale line, and most significantly the larger appearance of the windows."