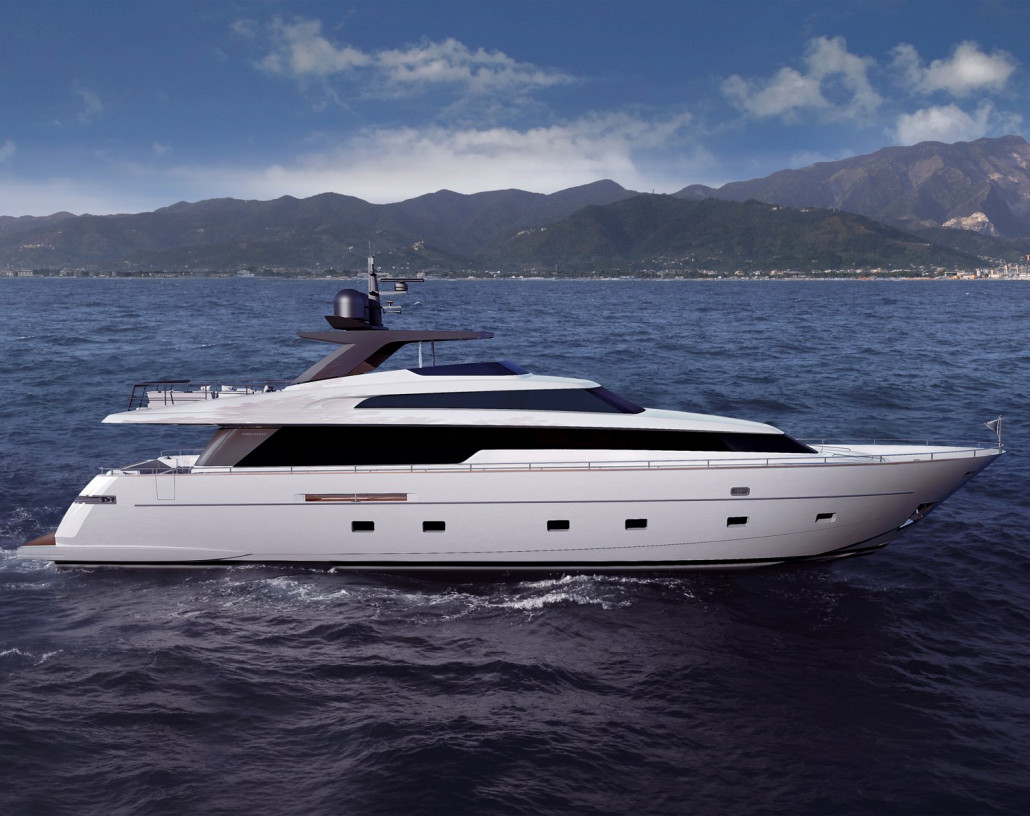 Sanlorenzo has announced that the distinctive and all-new SL94 design is now set to make it’s worldwide debut at the Monaco Yacht Show this September.

After partially exhibiting the SL94 design at the Genoa International Boat Show, Sanlorenzo will be taking the completed yacht straight from the yard to the 2011 Monaco Yacht Show showcase on Friday 23 September.

The characteristic exterior design of the SL94, styled on the highly-acclaimed SL104, was created in a collaboration effort between the Sanlorenzo technical studio and Francesco Paszkowski; who also designed the modern and varied interior of the first hull.

Aside from the worldwide debut of the SL94, Sanlorenzo has also announced that the yard closed 2010 with an overall turnover of €196m, a figure which is not dissimilar to their turnover of €198m in 2008; a booming period before the economical downturn began.

This is hugely positive for the leading Italian semi-custom yacht builders, and goes some way to enhancing the notion of recovery and confidence in the superyacht market; especially leading into the 2011 Monaco Yacht Show, which is set to run from 21-24 September.