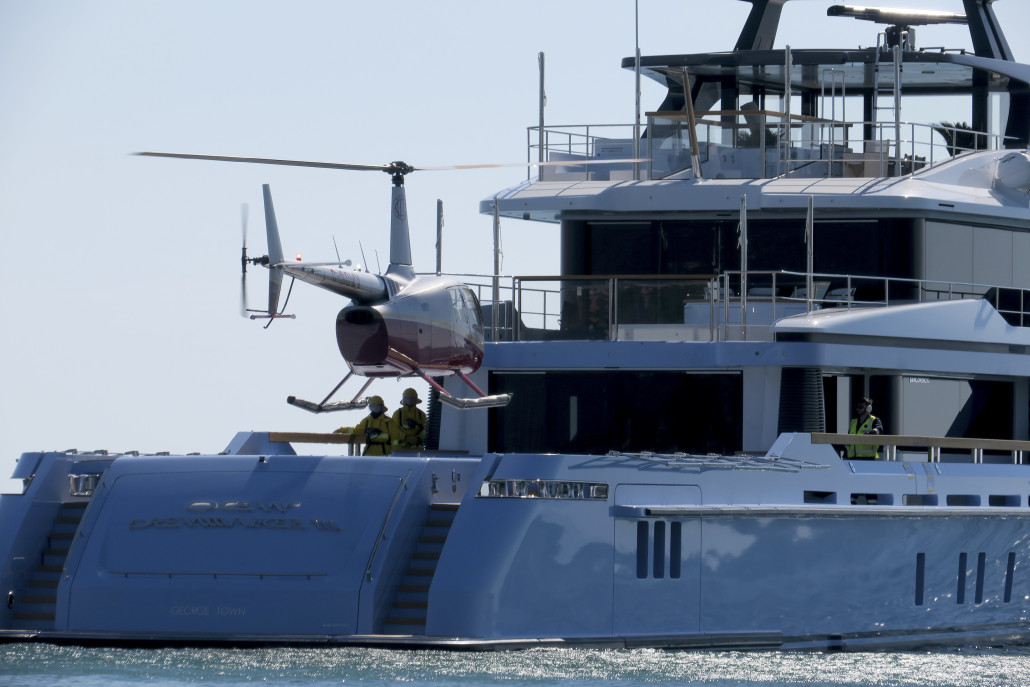 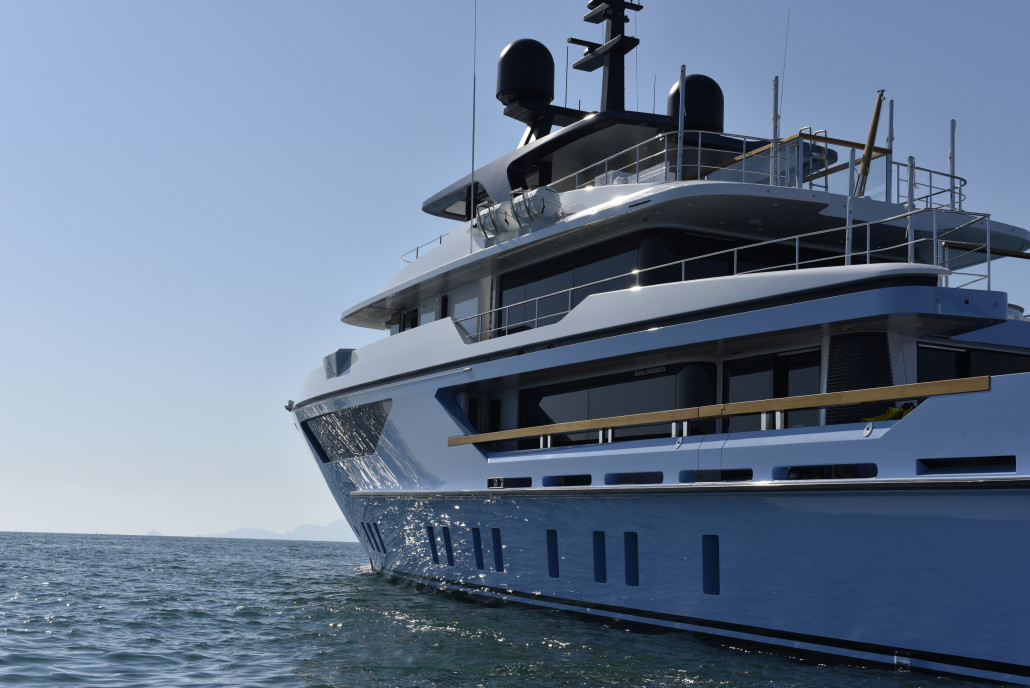 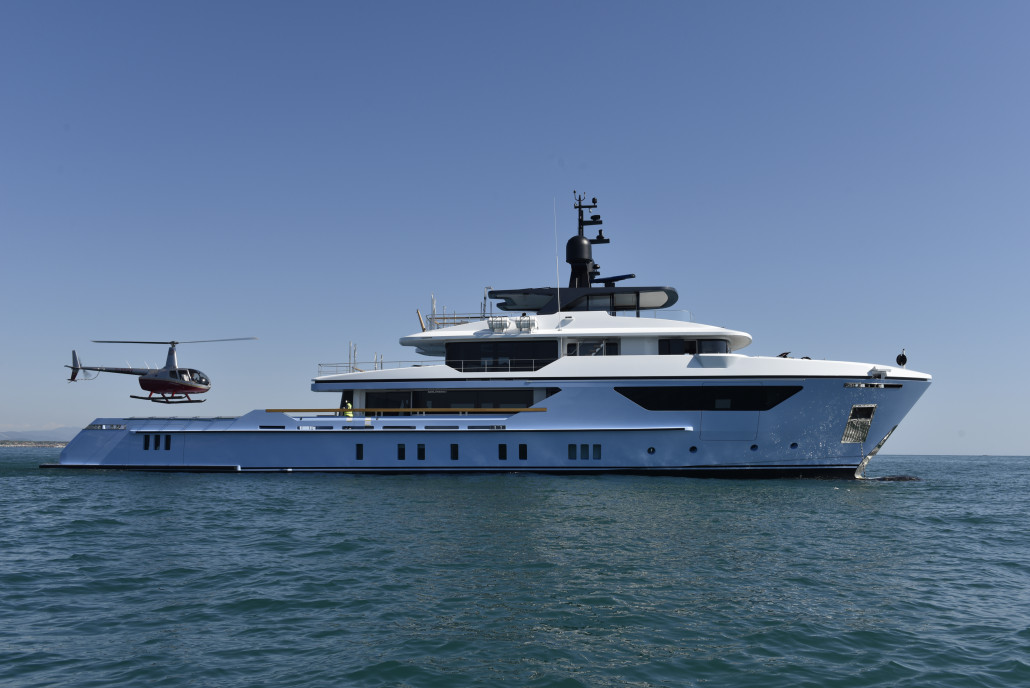 Italian company Sanlorenzo Yachts have given a sneak preview of its newest superyacht in the EXP line, the 500EXP. A stunning new custom yacht, clad in light blue steel and 47.2 metres in length, the newest 500EXP will be premiered at Monaco Yacht Show in September.

The first 500EXP, Ocean Dreamwalker III, was officially launched in May 2018 during Sanlorenzo's Elite Days as an evolution of the 460 EXP model. Having recently celebrated its 60th anniversary, Sanlorenzo has been keen to showcase its newest and most innovative concepts, starting with this new model.

The 500 EXP comes as a result of strenuous analysis of increasingly popular explorer vessels and has been designed to ensure independent sailing for owners. With MTU 8V 4000 M63 engines, she is expected to reach a top speed of 16 knots.

The EXP line launched in 2015 with 460Exp Moka – a displacement steel hull with a 460-tonne aluminium superstructure which is 42.8 metres in length. Thanks to the success of this model, three 460 EXP line yachts have been launched this year so far, including the fourth 460 EXP hull, known as Hull 128.

The 500EXP differs from the 460 in that it has an extended aft deck for the accommodation of a helicopter landing pad, measuring 47 metres in length and 9.6 metres in width, and has the ability to host a helipad. The 500 retains the characteristic superstructure of the bow that is present in the 400 model, showcasing Sanlorenzo's care for aesthetics with this stylish outline.

Sanlorenzo’s new E-Motion technology allows the 500EXP to be propelled by a full diesel-electric power source, which will combine variable speed generators with lithium batteries and a cutting-edge power management software. This allows the yacht to function in greater silence, freeing up valuable space and enabling the yacht to visit areas previously inaccessible as a result of environmental regulations.