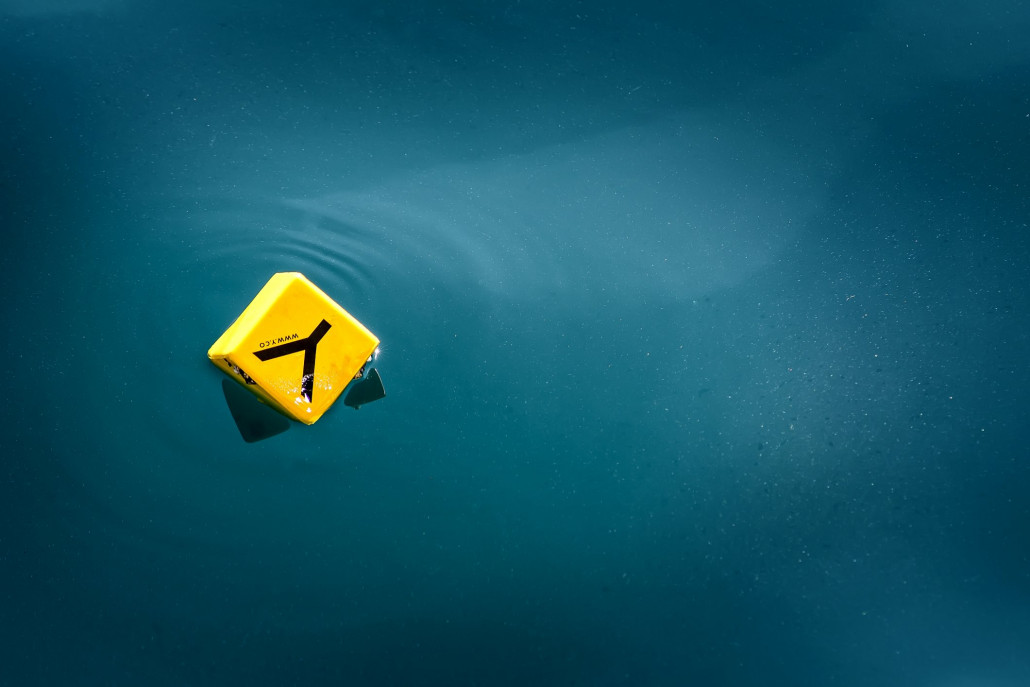 Every superyacht, whether private or chartered, has a supporting cast of crew, accountants, managers, suppliers, security. Yet until recently, they were managed by phone, fax, spreadsheets and a ton of printed paperwork.

This changed with the launch of Sealogicial, pioneered by Peel Taggart, who founded web design and software company MXMG LTD in 2000. Having previously developed a football club management software which he subsequently sold to The Football Association in England, Peel used the same principles to create a bespoke yachting software.

The first version of what would become the Sealogical yacht management system emerged in 2004, and was used to manage the crew and maintenance of a handful of moderately sized yachts. In 2006, Peel met Charlie Birkett and Gary Wright, co-founders of Y.CO. Charlie and Gary quickly recognized the potential value of Peel’s software, and its potential role in their vision for the superyacht industry. Y.CO pioneered the Sealogical system on its management fleet of over 60 yachts, the largest fleet in the industry.

As the first online ‘Safety Management System’ (SMS), Sealogical transformed communications between Owner, the Captain and management team, by allowing all involved to access information about yacht certificates, inspections, crew and more in real time. Sealogical allowed for the better safety and management of yachts. For example, Sealogical introduced ‘Safe Manning Alerts’ to the Captain by enabling the system to automatically reference the crew’s qualifications against those required for the vessel to be considered safely manned and able to go to sea. If a key member of the crew is on leave, for example, and has left a qualifications deficit onboard, an alert is automatically raised to the yacht Captain, which prior to Sealogical needed to be checked manually.

Sealogical also reflects the developments in the International Labour Organisation’s ‘Maritime Labour Convention 2006’ (MLC 2006), which entered into force on August 20, 2013. One important element of MLC 2006 is the stipulated minimum ‘hours of rest’ for crew. The Sealogical system records each crew member’s hours of work and rest, and alerts the crew member and Captain if the minimum hours of rest have not been achieved. This relieves crew and Captains from time spent tracking the crew members’ minimum hours to ensure compliance with the MLC 2006 regulation.

Sealogical continues to evolve. The latest release of the programme includes Sealogical Sync. Maritime regulations stipulate that a yacht must, at all times, have available onboard a full safety management system. However, as larger superyachts spend most of their time at sea, superyachts have had to either carry expensive satellite connections while at sea to maintain SMSs or keep large volumes of paperwork and folders stored on the bridge of the yacht to remain in compliance with Maritime regulations for SMS. By using Sealogical Sync, yachts can access all their essential information offline.

Any changes to the records, whether made onboard or onshore during offline connection, by the management company or Captain, are automatically synced when an internet connection is once again
established.

At the Miami Yacht and Brokerage show in February 2015, Sealogical.com was launched, offering a subscription based service for smaller yachts. Alongside the 80 plus superyachts already using the system, Sealogical now has more than 50 medium sized yachts trialling the system.