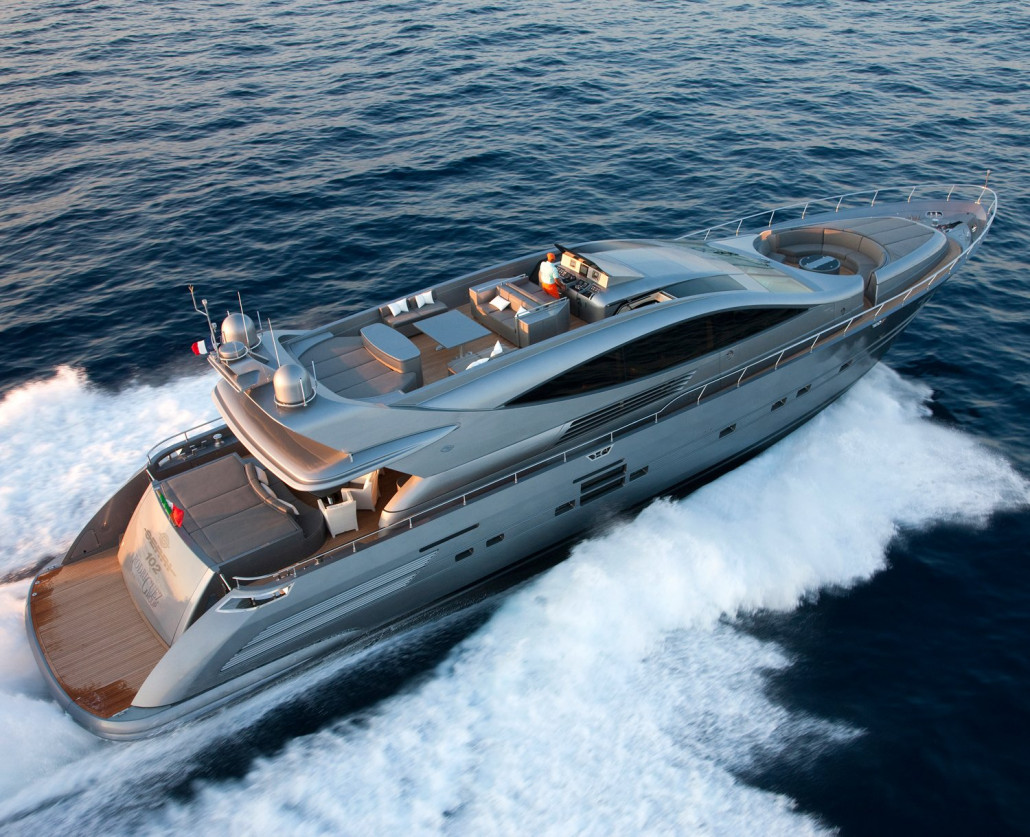 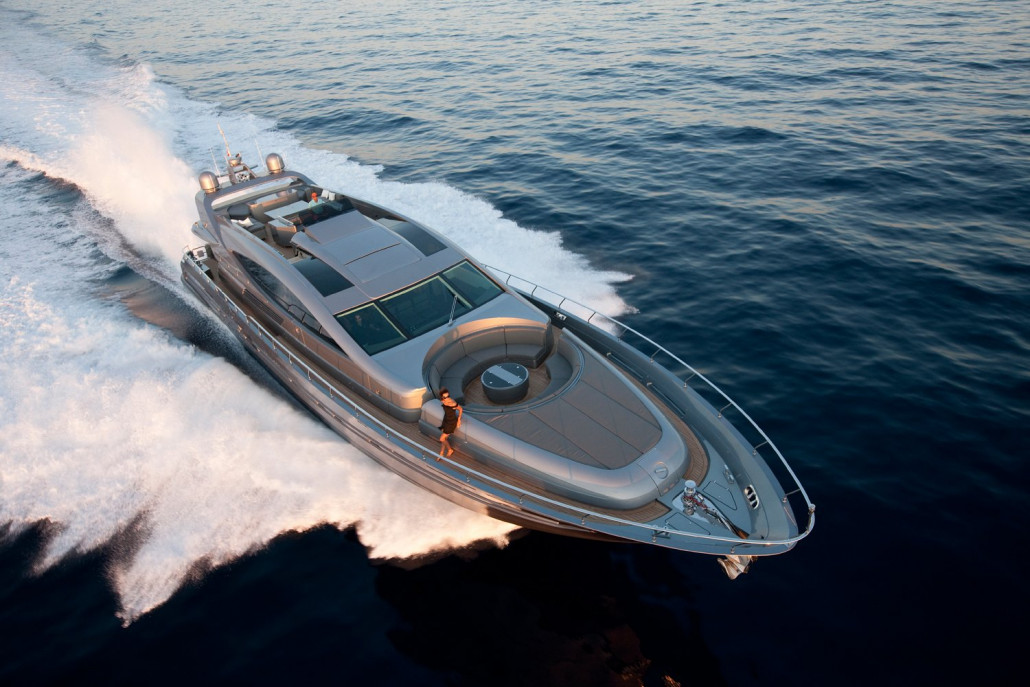 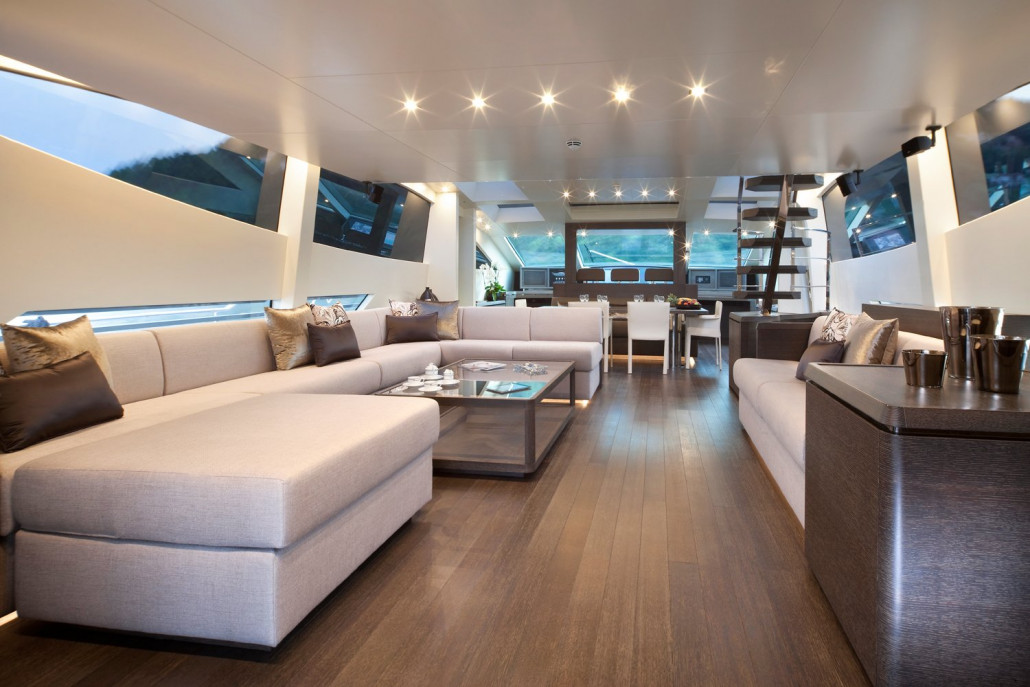 The Rodriguez Group has announced the successful sale of the second unit in the 102’ Flying Sport line to kick off the opening of their summer campaign.

The 31m superyacht built by the Italian shipyard Cerri, and marketed by the Rodriguez Group, debuted at the Festival de la Plaisance de Cannes in September 2012. From there it went on to a succession of boat shows up and down the east coast of the USA, delighting North and South American customers alike.

This exceptional superyacht is a confirmed success after the second sale, due to her sleek, modern lines which blend perfectly with the dynamic temperament of the motorization and propulsion combination which enables her to reach speeds of up to 38 knots.

Speed, elegance and comfort on board, the Flying Sport concept holds all of the hallmarks of a Rodriguez Group superyacht which is also fully customisable.

In addition to the spacious flybridge equipped with a secondary helm and huge sunpads, the yacht also offers two very popular outdoor areas: the rear cockpit on the main deck hosts a comfortable dining area, while towards the bow a large relaxation area with circular sofas offers an incomparable view of the horizon while preserving the privacy of the guests.

Equipped with four cabins including a Master cabin aft and a VIP cabin forward, the model sold is able to accommodate eight guests and four crew members, in the soothing atmosphere of its sober and stylish decor based on colour scheme of white, grey and chocolate tones.