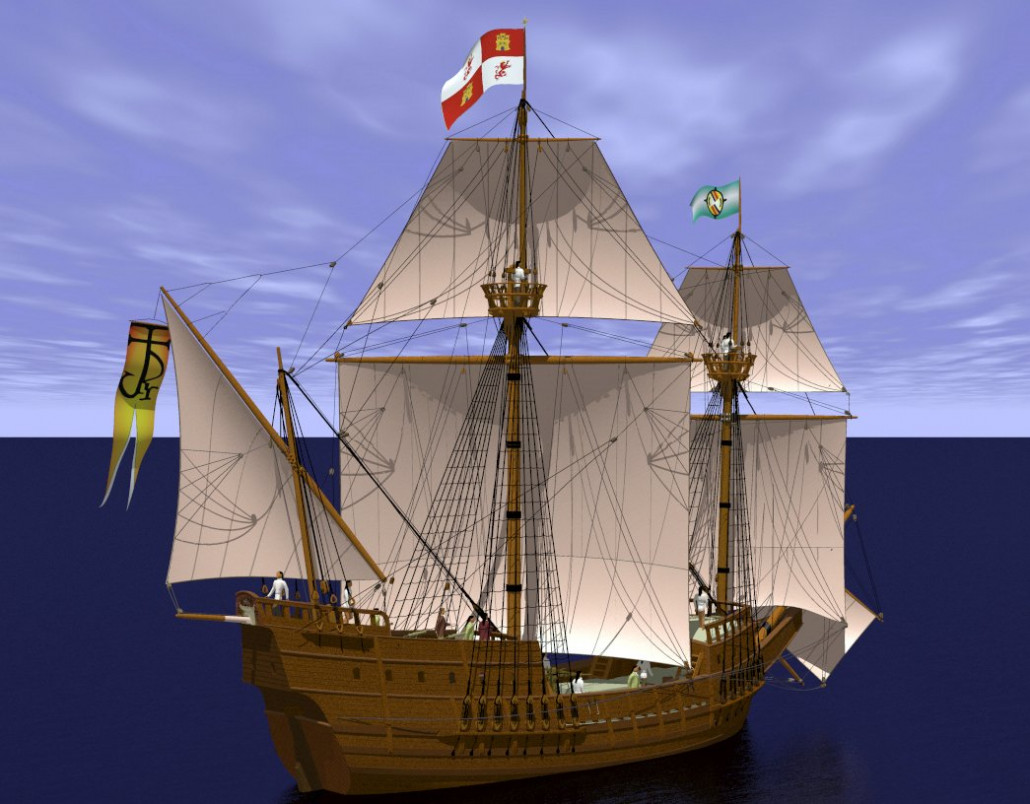 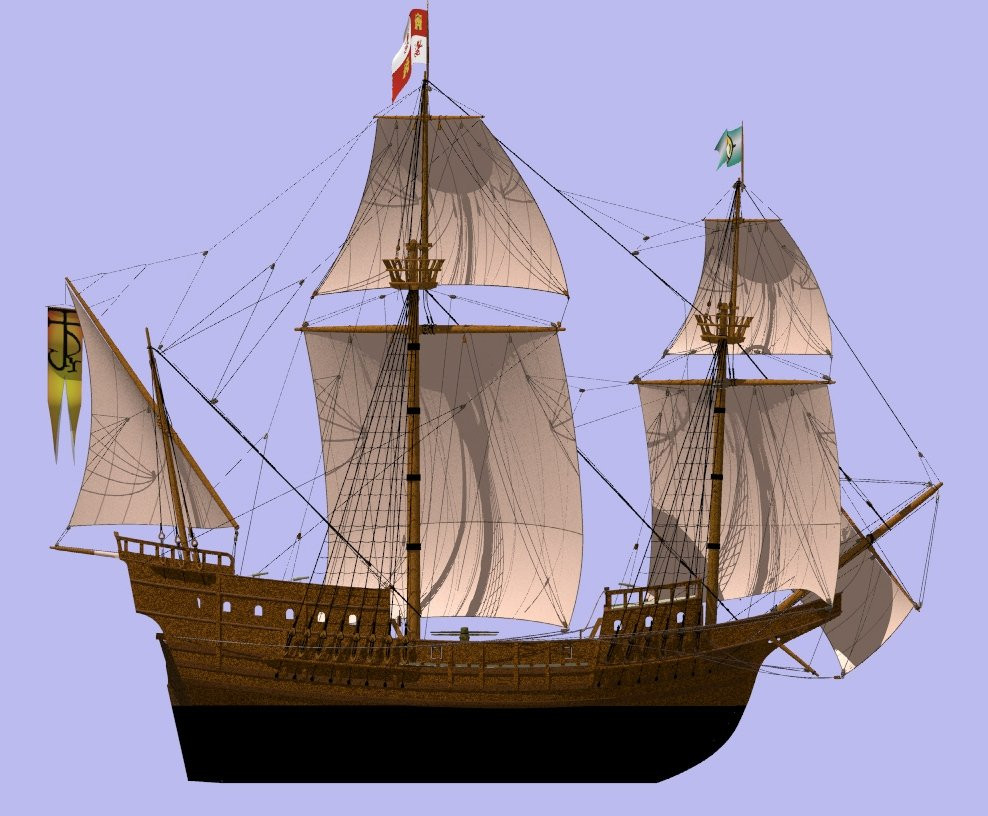 After celebrating their 25th year in business, Sharp Design has announced a number of innovative new projects to reinforce their position as one of the leading design and naval architecture firms in the US.

Currently working on 40 and 53 meter sport fishers, 50, 60 and 75 meter Expedition ‘Mothership’ Yachts and a new 55m yacht concept with retro-military styling, Sharp Design has announced one of their most exciting projects to date; a 16th century Spanish galleon.

“Our main efforts at the moment are directed toward the design and construction of a 16th century Spanish Galleon, being built by the Maritime Museum of San Diego.” Comments Doug Sharp, Founder of Sharp Design. “The ship is a representation of the San Salvador, originally built on the west coast of the New World in Navidad (present day Guatemala) in 1541 by Juan Rodriguez Cabrillo for the purpose of exploring and establishing a trade route to China.

"The Cortez expedition, of which Cabrillo was a part, had conquered Mexico in 1522," continues Doug. "The influence of Spain had spread west and north in various expeditions meant to find trade routes and secure the riches of the new world for the Spanish empire. Cabrillo sailed up the coast of modern day Mexico, Baja California and Southern and Central California in 1542 with a small fleet of three ships, the largest and flagship of which was the San Salvador. The fleet sailed into San Diego Bay September 28, 1542 and claimed the area for Spain.”

There are no known depictions or historical records of this fascinating vessel other than a notation in the official report of the voyage to the Imperial Court that the ship was a merchant galleon of app. 200 toneladas (Spanish burdern measurement).

The ship is 75’ in length on the main deck, 73’ on the design waterline and 93’ from the tip of the beakhead forward to the top of the transom at the poop aft, 25’ molded beam, 13’ molded depth and has a full load draft of 10’ at displacement of 236 long tons.

She will be a typical galleon rig with three masts plus a bowsprit, carrying two square sails on the fore and main masts, a lateen sail on the mizzen mast and a small square spritsail on the bowsprit. I have attached a few illustrations of the ship for your amusement.

The keel was laid in April of this year with a ceremony in which public officials and invited guests stamped their initials in the keel timbers. The ship is in the process of being framed now and we expect to launch her at the end of December 2012.