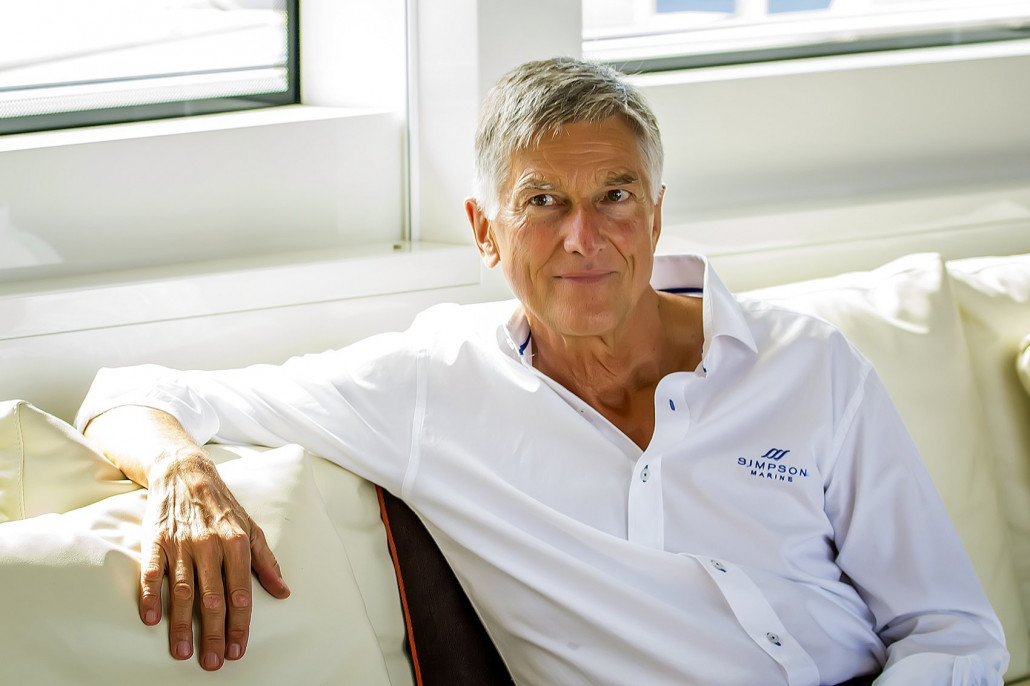 Amid the positivity that characterised the 2015 China Rendez-Vous, it was worthwhile listening to those who also struck a more cautionary note.

Among them were Mike Simpson, CEO of Simpson Marine, widely considered Asia’s leading yacht brokerage and someone who is perfectly placed to offer an objective assessment of this nascent market.

We caught up with Mr Simpson during the show to hear his thoughts, and he began by discussing the ‘p’ words – potential and promise.

“It’s all potential, I have to say,” he began. “At the moment it’s important in as much as we have to be here, to sort of build a base, a platform, for future development. Because we can all see the promise of the China market – its got a huge potential, and we’ve been involved in China since the very early days. The first yachts that were sold here probably 15 years ago now, and we’ve been waiting for the big explosion ever since.

“We’ve seen the signs of potential. A few years back, in fact, during the economic crises, the China market really pulled us through. Back in 2007/08 it was actually quite positive, but unfortunately because of the crackdown in corruption in China and the general slowdown of the economy this has had a major impact on sales in the last two years.

“So at the moment it’s all in the future, we’re all living in hope and we believe it’s just around the corner. Because the potential really is very big.”

You can watch the full video interview with Mike Simpson above this article.