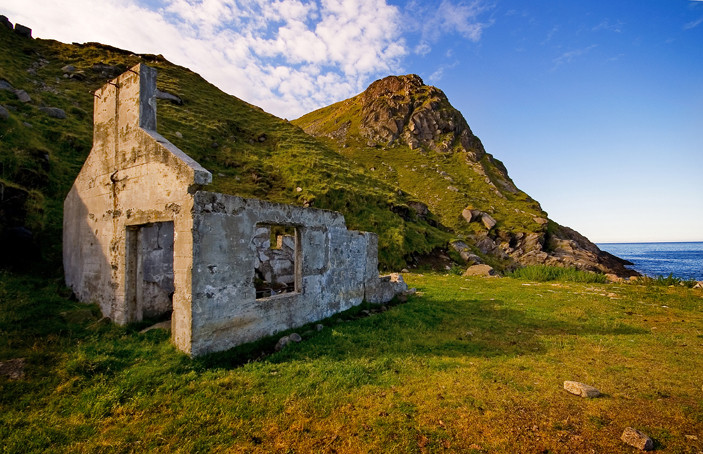 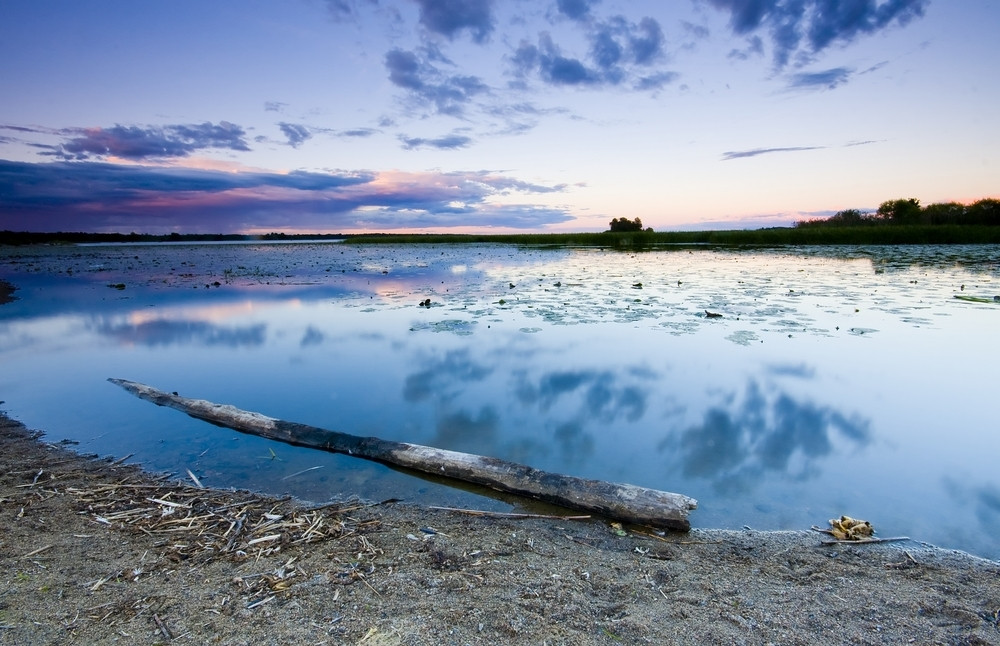 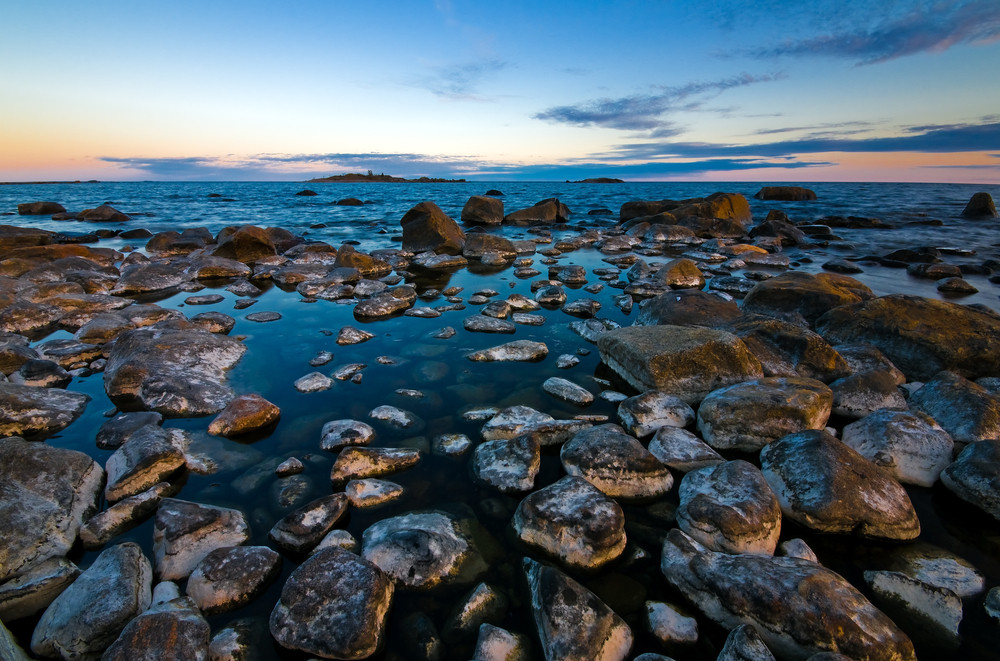 Something Different in Scandinavia: A Unique Charter

Scandinavia is a northern European region extending from above the Arctic circle to the Baltic Sea, making it the largest peninsula in Europe. Consisting of Sweden, Denmark, Norway, Finland and Iceland, this is a charter destination representing something distinctly different.

Whether urban crawls or outdoor adventures are your thing, trendy Scandinavia has it all. Urban centres are vibrant and cosmopolitan with half-timbered buildings painted primary colours and impeccably dressed locals. Meanwhile, rural adventures offer dizzying mountains, jagged fjords and the enchanting Aurora Borealis. Couple this with enviable standards of living, and it comes as no surprise that the region’s nations are generally considered among the most livable, safest and happiest on earth.

The Scandinavian fjords and archipelagos are best explored on water, and a yacht charter is the most exclusive way to do this. The best time to charter Scandinavia is between April and August, however a heated boat and warm clothing can make for a stunning cruise in an icy wonderland.

An ideal Scandinavian yacht charter goes from east to west, beginning in Finland and ending in Norway - a route which yields protected sailing areas, uncrowded anchorages and remarkably temperate weather in the summer months. Turku, Finland, is a well established yachting base, and there are more than 6,500 Aland islands between the coast of Finland and Sweden (many of which are blissfully deserted).

Sweden is home to three spellbinding archipelagos: Stockholm, St Anna’s and Grynt, whilst the Baltic Sea is the hub of the Scandinavian yachting scene. Norway’s coastline offers numerous jaw-dropping fjords to cruise, and during the summer months you can do so under the disconcerting midnight sun.

Whilst locals are descended from Vikings, a seafaring people who once ravaged Europe, modern-day Scandinavia is considered the pinnacle of a civilized society. This is in many ways a land of opposites, with stop-you-in-your-tracks natural grandeur and old-world Nordic charm existing alongside an unpretentious worldview.