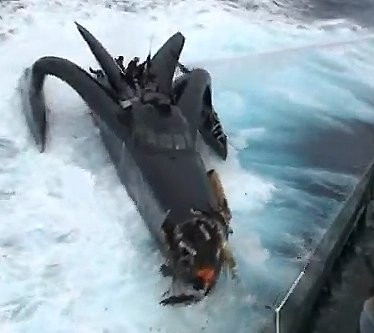 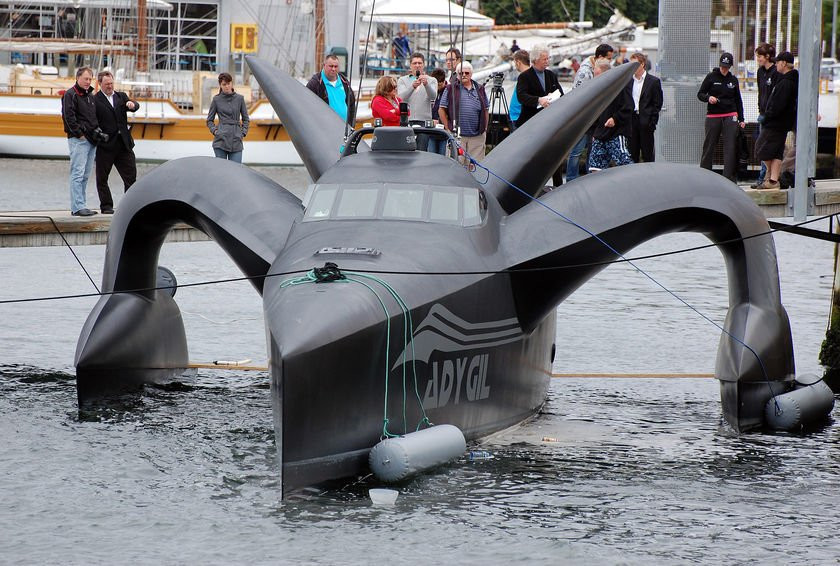 The yacht was then transformed into a carbon reinforced vessel to protest against whalers in the Southern Ocean, and was unveiled as Ady Gil in October 2009.

After the collision with Japanese whaling ship, Shonan Maru II, the six crew members of the Ady Gil were rescued by another Sea Shepherd vessel and were unharmed.

The Japanese sailors aboard Shonan Maru II have said that the collision was caused because Ady Gil had cut across their bow, leaving no time for them to change direction.

"The Japanese whalers have now escalated this conflict very violently."

"The Japanese whalers have now escalated this conflict very violently."