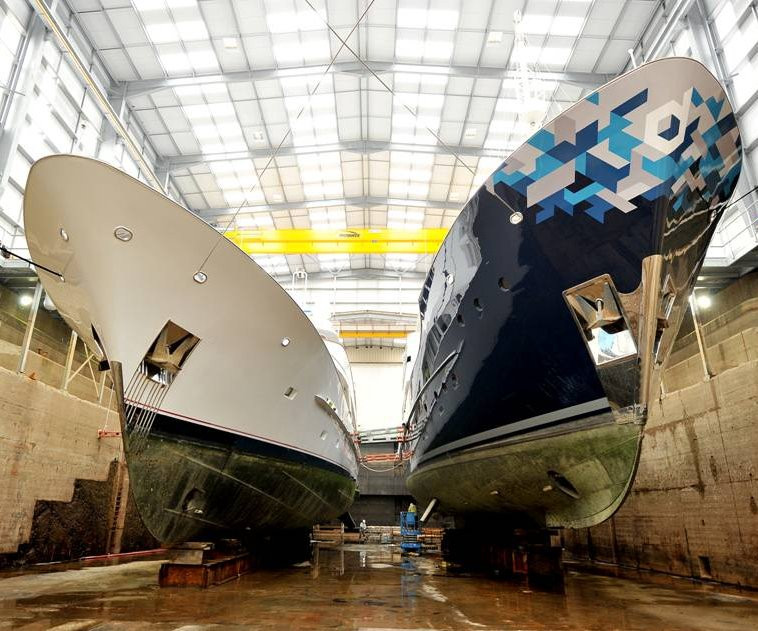 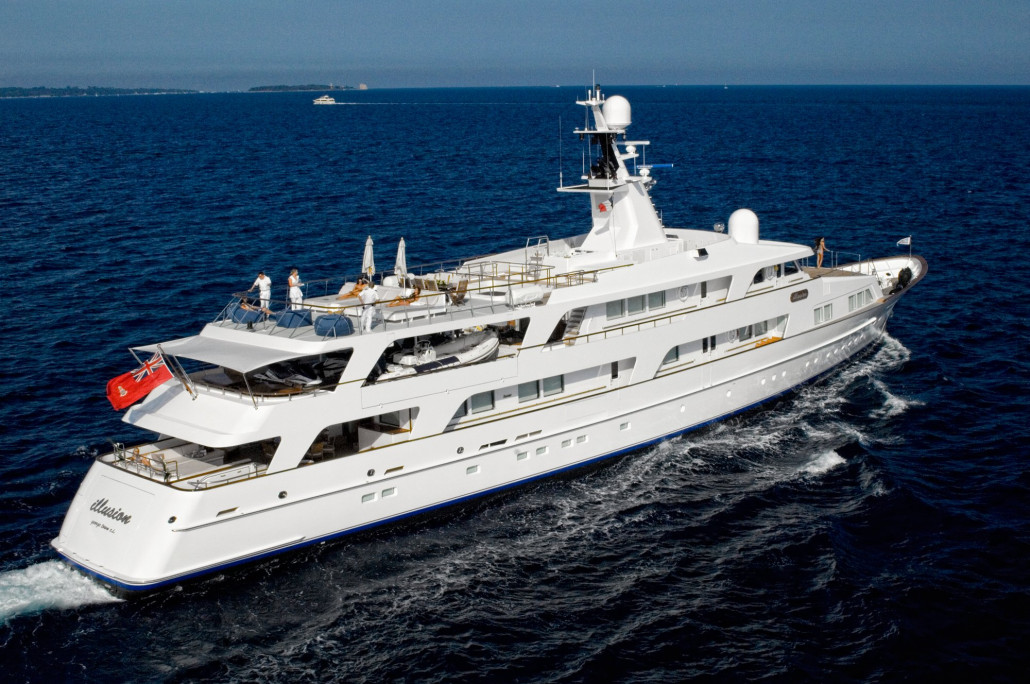 Strong Start to 2011 for the Pendennis Shipyard

With 7 yachts currently in construction at the Pendennis facilities in Falmouth, the renowned British yacht builders have informed us that they are in for a very busy few months.

The Pendennis shipyard has reported on a number of superyachts in the final stages of completion; the 46m sailing ketch Christopher is due to depart for St Barths later this month, the 32m Barracuda sloop named Akalam is also preparing for delivery to her owners as well as the scheduled completion of the sailing catamaran Hemisphere this summer.

Pendennis also informed us that the two refit projects which arrived late last year, S/Y Adela and S/Y Andromeda La Dea, are due for completion this spring.

The latest additions to the shipyards portfolio will be the newly signed 42m Feadship refit project due to arrive later this month and the two motor yachts which currently stand side by side in a covered outer-dock facility. These two motor yachts, Audacia and Dardanella are currently undergoing refit projects and are due for completion at the end of April.

Pendennis has also gained recognition for their work refitting the 55m Feadship superyacht Illusion, named as a finalist in the World Superyacht Awards. This yacht underwent a major refit over the winter which took just over 8 months to complete; adding another 5 metres in overall length through a stern extension to enhance the living space on board.

Pendennis will hold 8 yachts in varying states of construction by the end of February and are currently setting records in their own class for success in 2011.