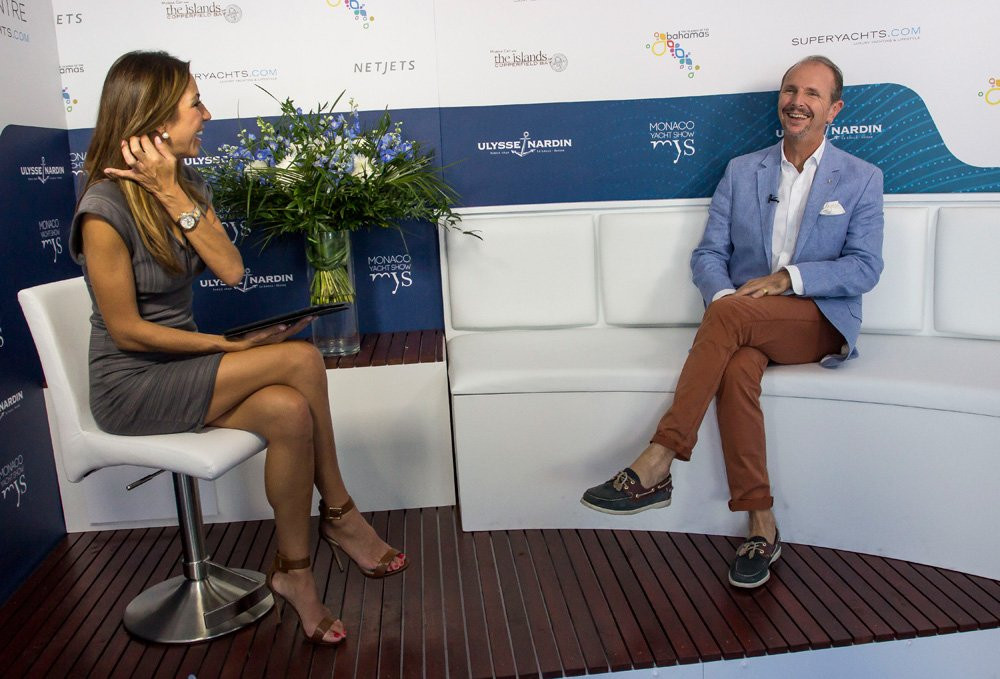 Sunrise Yachts On New And Exciting Projects For 2015

With a while to wait until Skyfall’s arrival, we ask Guillaume Roche for a construction update of what we can expect. “We’re doing very well, right now we’re bang on schedule and we’ve already built about four blocks of the steel hull and we’re just about to start the aluminium superstructure. So, all in all it’s going great. She’s a very special boat and will have a lot of very innovative features.”

Next year’s big news is the upcoming 63 metre launch and its inevitable debut at the 2015 Monaco Yacht Show. “This for us is going to be the game changer … she’ll be in the show next year and I must say that, even though I’m a bit daunted by the size of it because she’s absolutely massive for a 63 metre, she’s nearly 1500 gross tons which is literally the volume of a 70 metre.“
For more information, watch the above interview with the Co-Founder and CEO of Sunrise Yachts on an exciting few years.