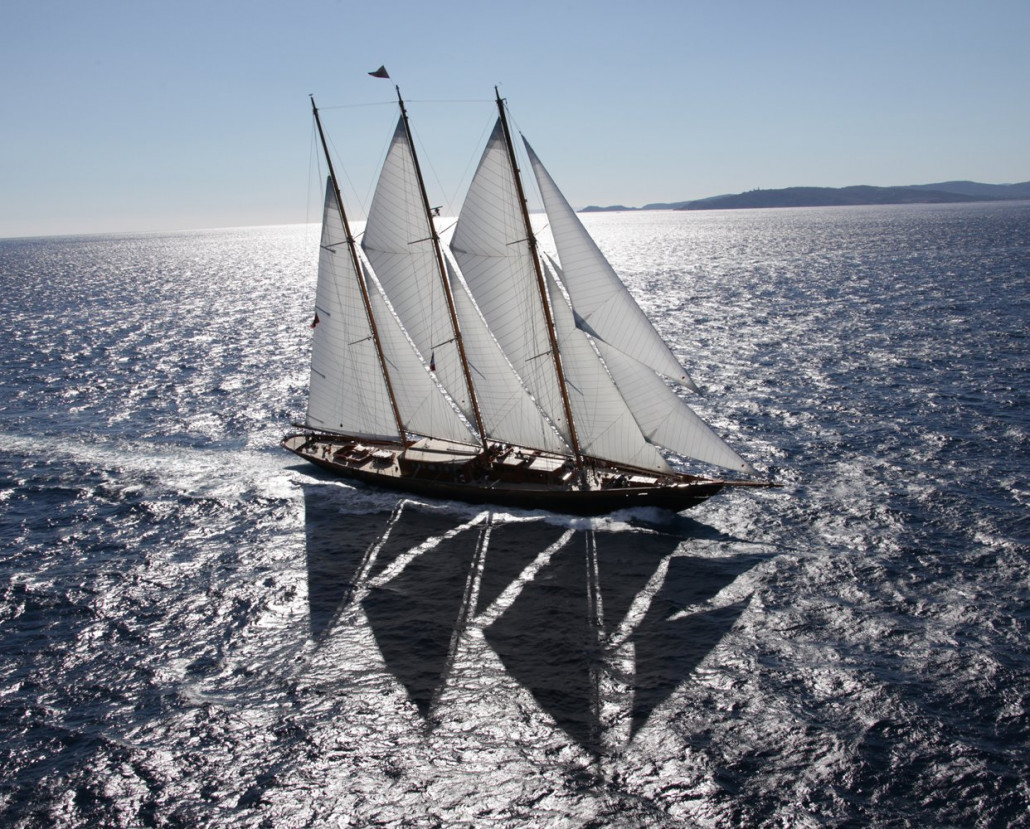 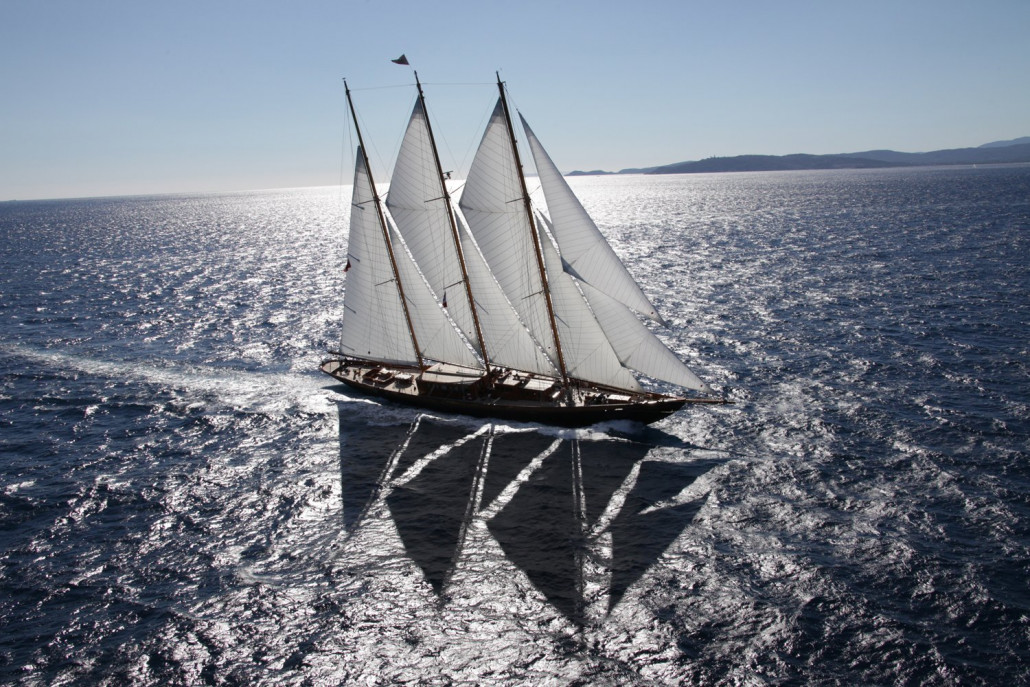 Superyacht Atlantic: Rebirth of a Classic

Originally commissioned for a member of the New York Yacht Club in 1903, the 56.43m Atlantic is considered to be one of the most renowned sailing yachts of all time. However, Atlantic was reborn after an extensive reconstruction project in 2010 and now stands for sale with Edmiston & Company.

Atlantic was initially designed to be the both the world’s fastest cruising yacht and the most luxurious; she is also most renowned for, and named after, her early world record crossing of the Atlantic Ocean under sail.

Using copies of drawings of the original schooner from various archives, the Atlantic project was given to Dutch shipyard Van der Graaf in 2007 in order to completely recreate and re-launch an impressive classic for an experienced Dutch yachtsman.

The original Atlantic was also previously owned by Cornelius Vanderbilt, achieving a large number of sailing accolades before her career came to a swift end in 1982; however, after sticking loyally to the design, she is now reborn and ready to beat her previous Atlantic record.

Her new, vast alloy spars will measure almost 50 meters tall and, after completing her final stages of construction in 2010, will be unmatched on the water for both speed and elegance.

Listed for sale with Edmiston & Company, this classic rebirth of a by gone era of yachting is now available for sale at an asking price of $23,500,000.