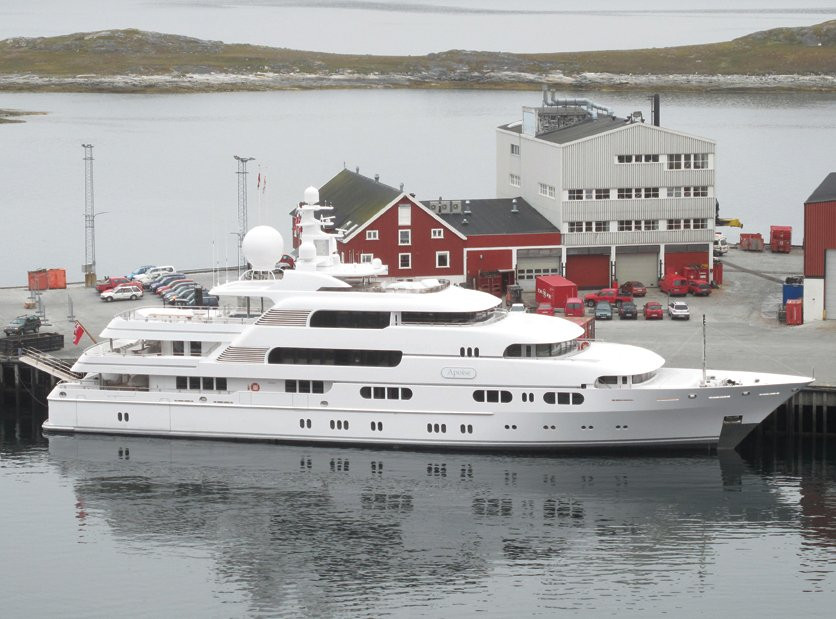 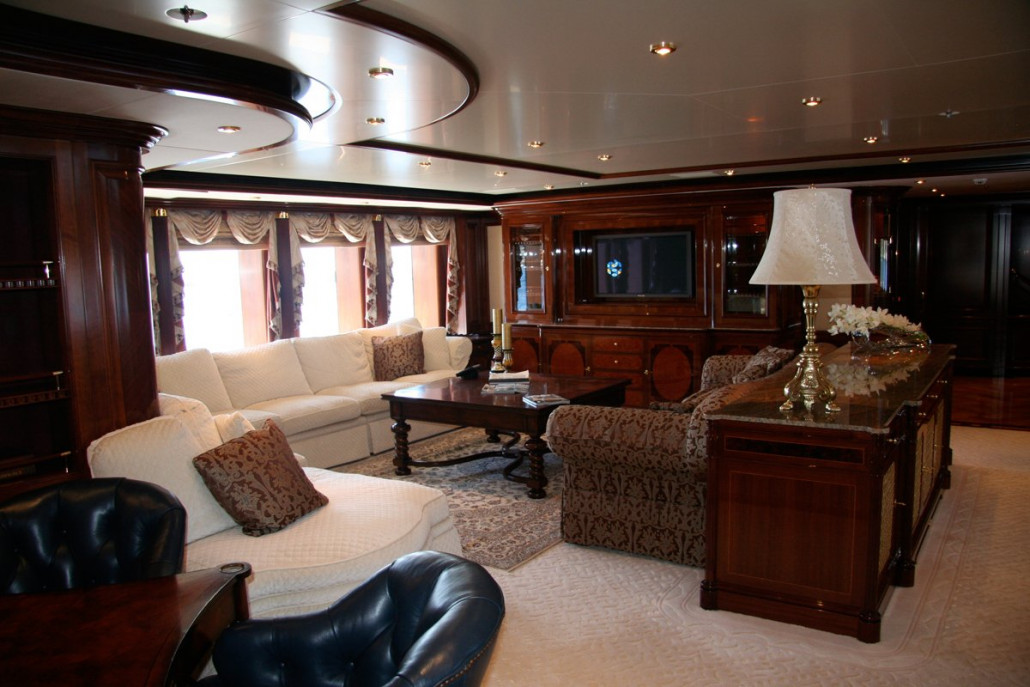 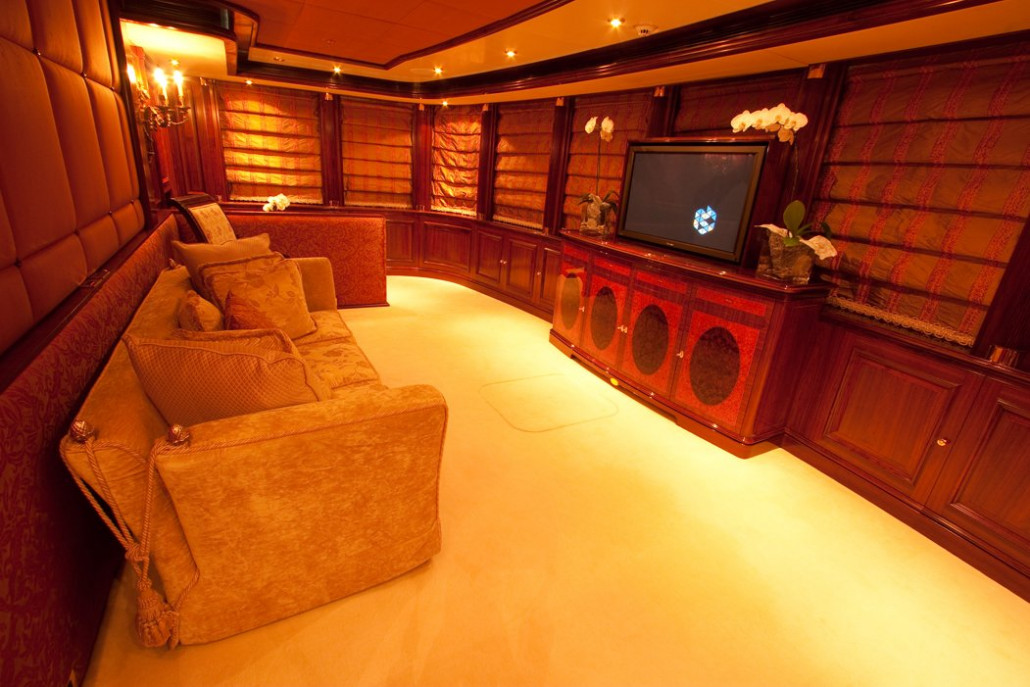 The 67m Lürssen Superyacht Apoise will be sold to the highest bidder today at an unreserved auction held in the Ritz-Carlton, Grand Cayman. The event will have no minimum bids or reserve prices, however, questions are now posed as to whether Apoise will fetch her true value through auction.

Launched in 2006 with a refit in 2009, Apoise is a widely celebrated superyacht designed by Espen Øino. The 67m luxury superyacht offers a vast array of features and designs comparable to a five-star hotel, making her a unique and enviable vessel to own. On the run up to today’s auction, she has received global interest from buyers around the Middle East, North America, Europe and Australia.

However, questions are being raised as to whether auction is the right way to sell a superyacht. To help gauge the outcome, the 61m Lürssen superyacht Phoenix was built in 2004 and is priced at around €65,000,000, placing the Apoise a similar price region. Typical auctions will start low with sellers hoping to break through the asking price by a substantial amount if a bidding war begins, yet if this does not happen sellers take the risk of losing a lot of money on top of the auctioneer commission taken from that.

For those who do not attend the auction in Grand Cayman but still wish to bid, it is entirely possible to bid via internet, however to avoid travelling to the auction you must pay an additional 2% internet or proxy fee. If Apoise were to fetch a similair price to the Phoenix, this would make an extra cost of approximately €1,300,000.

Apoise is currently owned by Dave Ritchie, the co-founder of auction holders Ritchie Bros, who hold unparalleled passion for the auctioning system. “An unreserved auction, with no restrictions and no limitations, gives the fairest, most honest valuation of any item.” As both the owner and the co-founder of the auction house this may be an interesting commercial exercise for Ritchie Bros.

An honest valuation of a superyacht under the hammer may, however, be harrowingly less than the asking price, taking attention away from professional brokers. The general practice of an auction is unusual within the superyacht industry, placing bidders against one another in a high pressure situation whereas a superyacht requires a great amount of consideration into which yacht is right for the individual.

Mr. Ritchie acquired Apoise with the intention to sail around the world for two years then sell her on; he reached places such as the Mediterranean, Caribbean, Alaska and Australia, extending his world voyage by two more years due to the power and passion behind this stunning cruiser.

The true value of Apoise reflects her quality; her interior was designed by Zuretti, featuring elegant baroque furnishings in the owner’s cabin with a luxurious and sophisticated feel throughout. She holds numerous features such as a private Jacuzzi, 360 degree views from the upper deck and state-of-the-art entertainment and navigation systems throughout.

Apoise holds comfortable and spacious suites for 12 guests over six decks with wide lounges ideal for entertainment, Jacuzzi on the top deck and indoor and outdoor dining areas. The owners cabin covers 1,399 sq ft (130 sq m) with a VIP suite on the bridge and four suites on the lower deck all offering king size berths and en-suite.

Ranked in the world’s largest yachts roster, Apoise offers the ultimate cruising experience combining comfort and power. She is powered by two 3,700hp Caterpillar Inc. Diesel engines capable of bringing her to a top speed of 16 knots with a range of 5,000nm.

The auctioning system is a widely used method for selling goods such as vintage cars and property but the question is pointed to whether or not it will work when applied to selling a superyacht. Only time can tell but we will be keeping an eye of today’s movements to see whether Apoise retrieves her true worth from the auction.

"An unreserved auction, with no restrictions and no limitations, gives the fairest, most honest valuation of any item."

"An unreserved auction, with no restrictions and no limitations, gives the fairest, most honest valuation of any item."