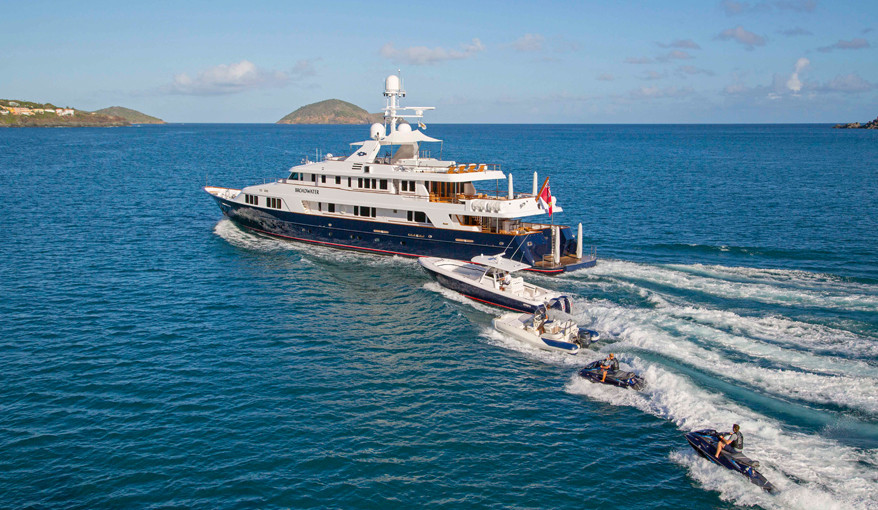 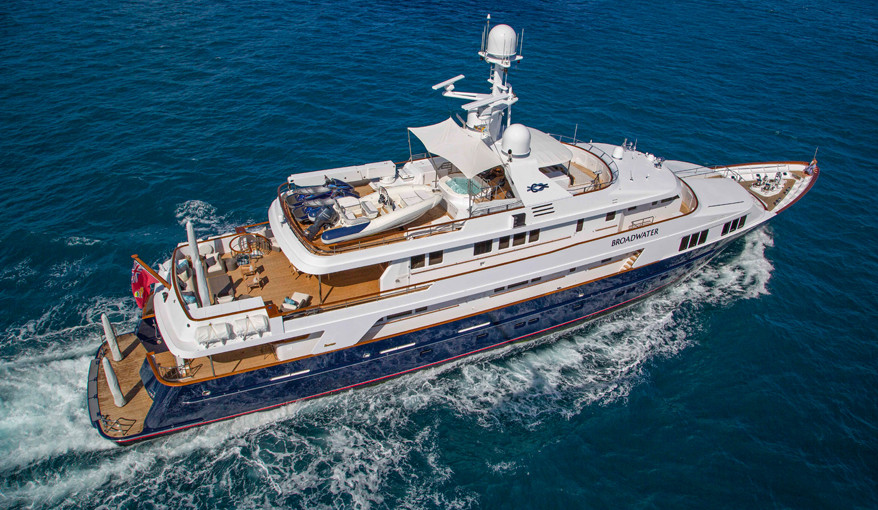 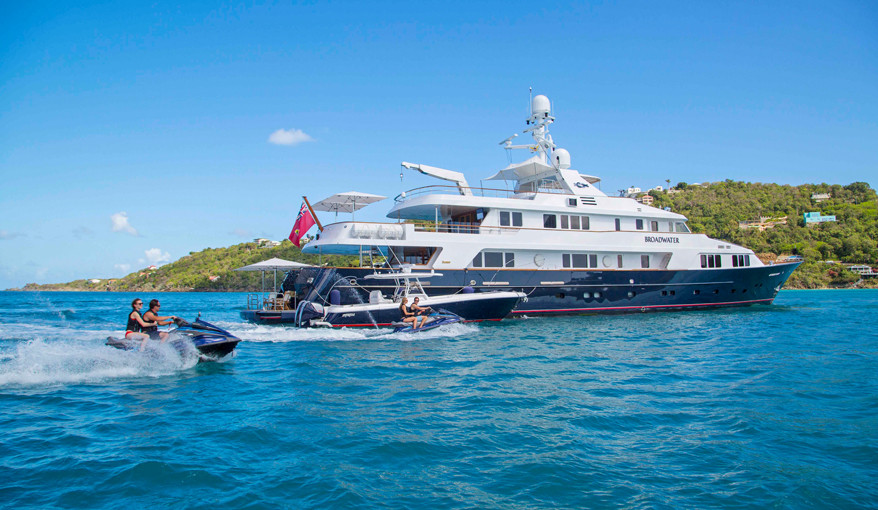 Superyacht Broadwater is the latest sales announcement from SuperYachtsMonaco after a cooperation with Michael Mahan of Worth Avenue Yachts brought her to a new owner with a new name.

With a sophisticated superyacht design from Donald Starkey, brought to life in 1990, she is fully updated and will soon be cruising the ocean for charter with SuperYachtsMonaco under a new name, ‘BLU 470’.

Capable of accommodating up to 10 guests on board, with a beautifully renewed Patrick Knowles interior, Broadwater boasts a world of amenities on board to both relax and entertain guests from families to formal parties.

For more information on the yacht, click here, alternatively, watch our interview with SuperYachtsMonaco at the MYS 2016 about the unparalleled charter experience on board Cloudbreak here.