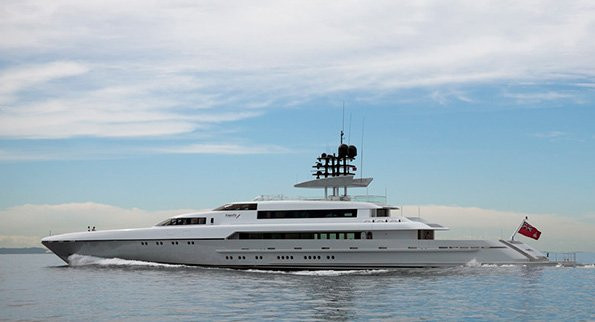 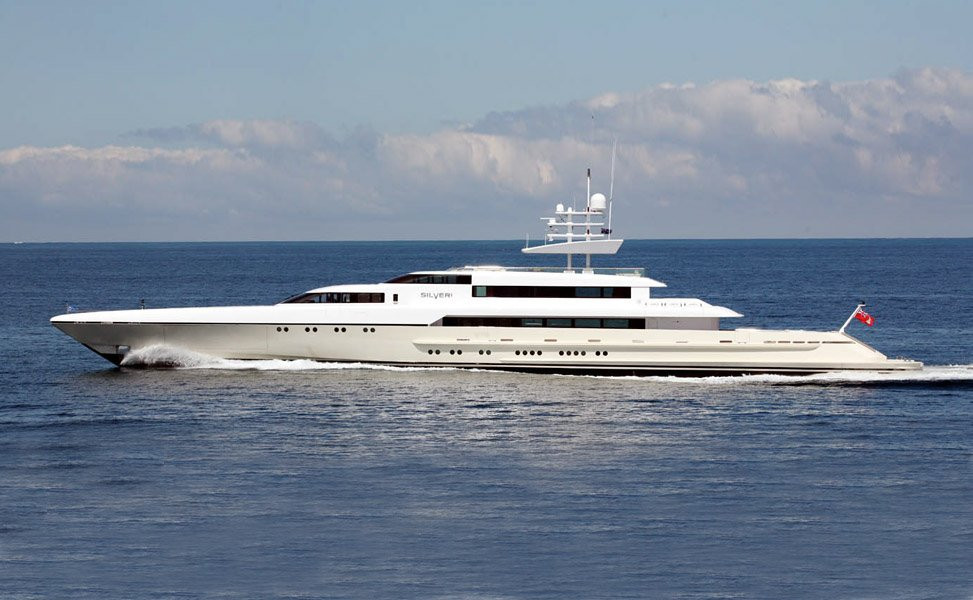 The 73m superyacht Dragonfly has been deployed under Owner’s instructions to Vanuatu following the devastation caused by Cyclone Pam thanks to an exclusive update from managers of Dragonfly, Y.CO.

According to Y.CO, this motor yacht will assist with major disaster relief work, transporting aid, SAR and medical teams from the Capital Port Vila to isolated communities on the outlying islands which remain cut off following the storm.

On scene co-ordination and efforts are not clear at this stage and it is hoped that the yacht and her crew will be able to provide communications and support in this remote area.

Cyclone Pam hit Vanuatu on Saturday 14th March, and has been touted as one of the worst disasters ever to hit the region according to the BBC's ongoing report. With winds of up to 330km/h, this Cat 5 Cyclone has devastated Vanuatu and has left the region in dire need of global aid. More details to follow.