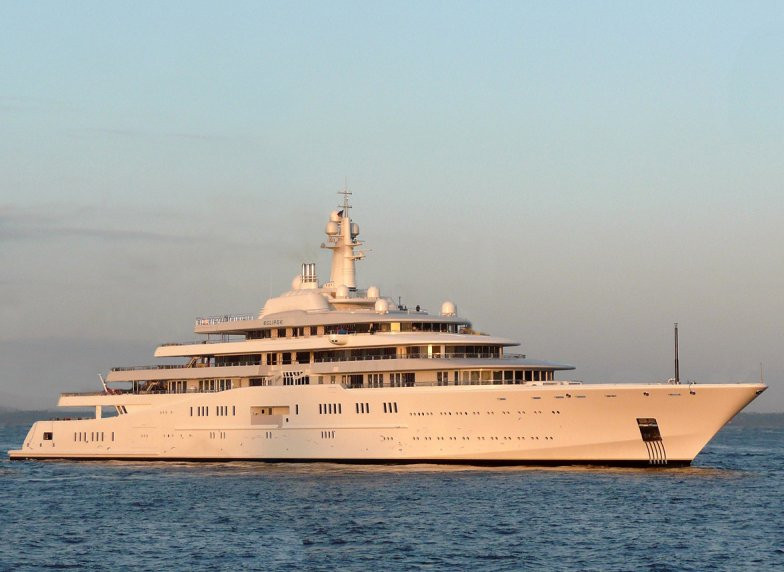 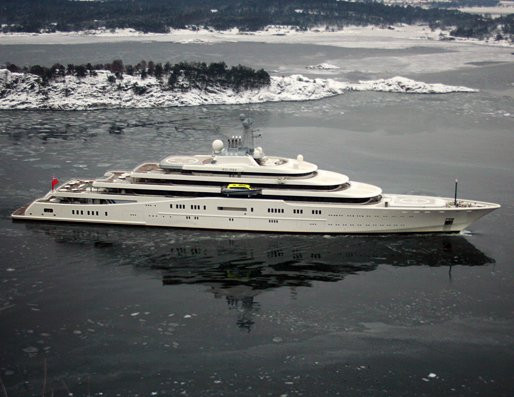 The largest yacht in the world recently left the Blohm + Voss shipyard after undergoing further trials and tests. Now, the long-awaited delivery of the 163m superyacht has reportedly taken place in Kristiansand, Norway.

After spending an extended amount of time in Hamburg to undergo further sea trials, tests and adjustments; fvn.no have confirmed to Superyachts.com that the 162.5m superyacht Eclipse left the world respected Blohm + Voss shipyard on December 9th and has now been successfully delivered.

News came through in June that the sea-faring giant was undergoing further sea-trials in Kristiansand as well as the shipyard in order to ensure extensive measures were being taken to give her optimal cruising quality – a necessary process for a yacht of such impressive and groundbreaking stature.

However, after undergoing further trials and finally leaving the shipyard in Germany, M/Y Eclipse has now been presented to her owner for delivery.

Superyacht Eclipse is believed to have space on board for 30 guests in 15 extremely luxurious cabins alongside room for an astonishing 75 crew members. She is also said to include a personal submarine, a 16m swimming pool which converts into a dance floor as well as a truly stunning interior design from Terence Disdale.

M/Y Eclipse is now the largest superyacht in the world, just beating the previous title holder of 162m M/Y Dubai alongside taking the number one spot in the Superyachts.com Top 100 Largest Yachts 2010/2011.