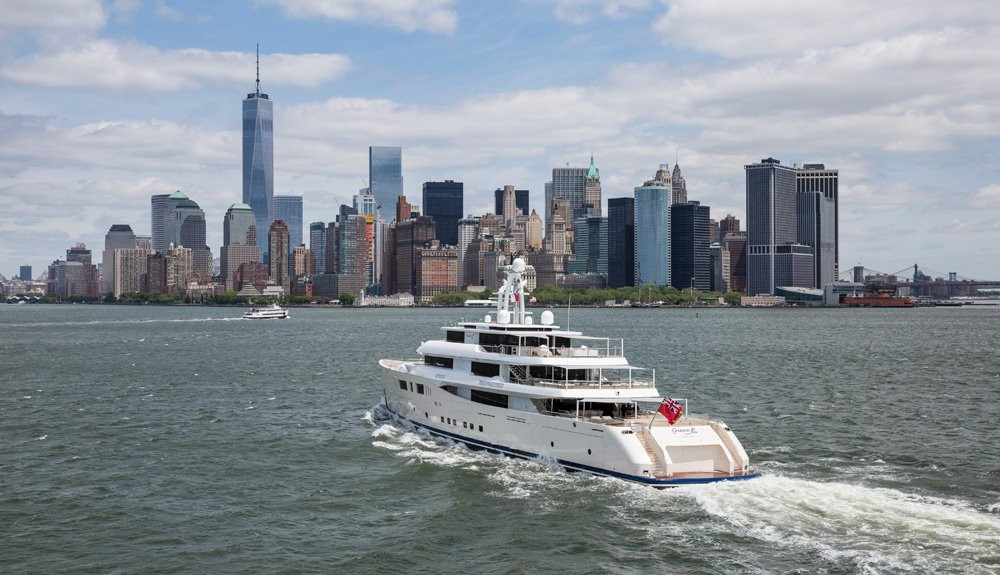 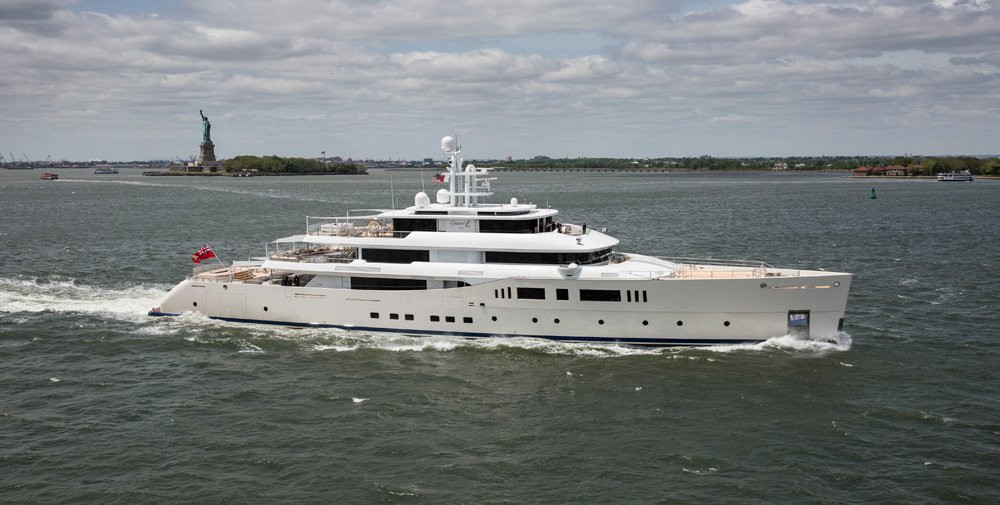 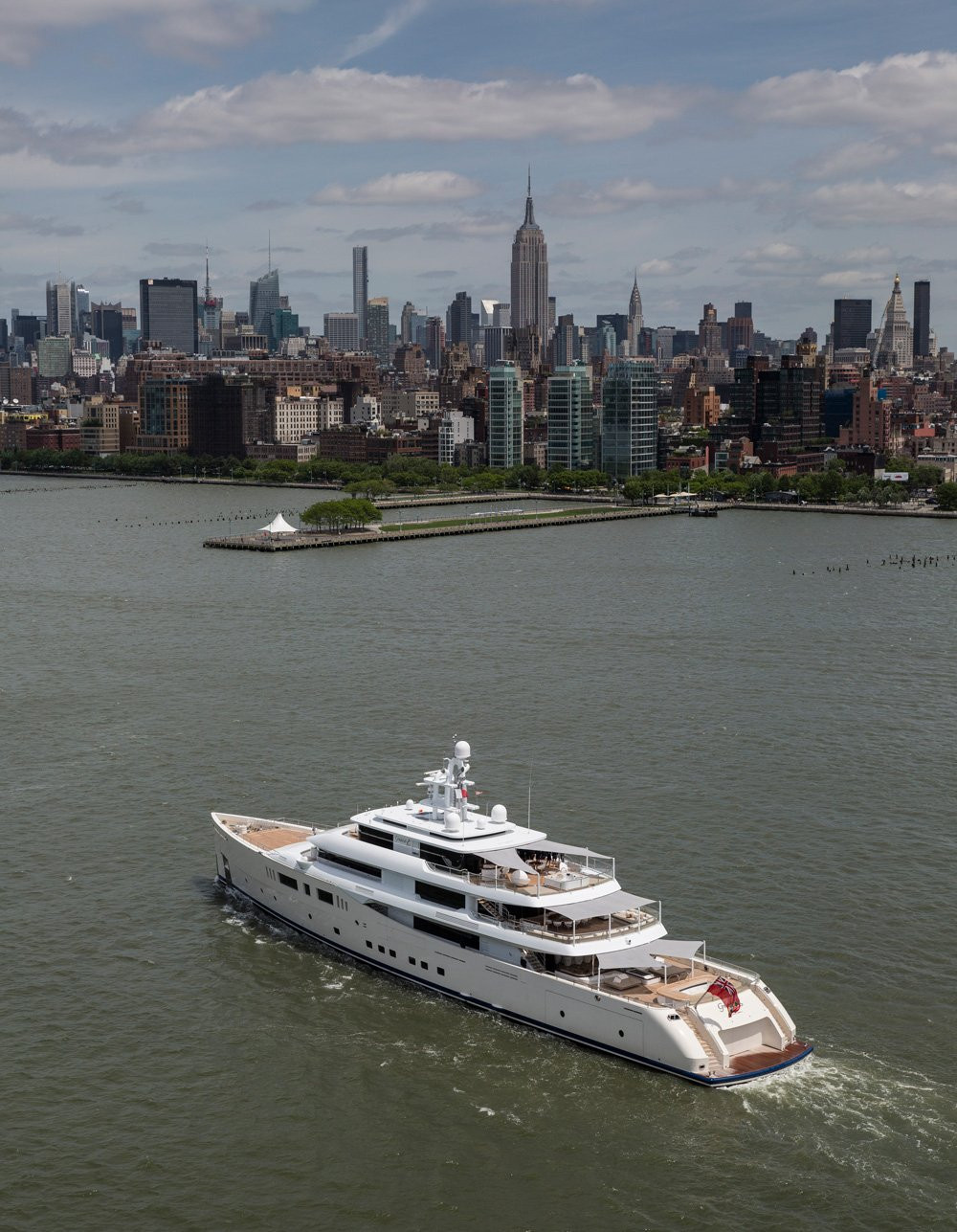 Grace E, the 73m motor yacht built by the Perini Navi Group under the Picchiotti brand, recently crowned Motor Yacht of the Year at the World Superyacht Awards, has arrived in the Big Apple.

Thanks to the photography of Onne van der Wal, Perini Navi Group has shared photos of her passing by the Statue of the Liberty and heading to Manhattan, where she will start her summer program that includes the North-Eastern coast of the US followed by a grand Atlantic crossing. Her initial destination will be a cruise in the Scandinavian seas before making her way down to the Mediterranean waters.

Following on the success of her two predecessors, the often-awarded 50m Exuma and the 55m Galileo G, Grace E features the same hull and superstructure design elements that characterize the series and assures efficient and extreme long range navigation with her unique propulsion characteristics.