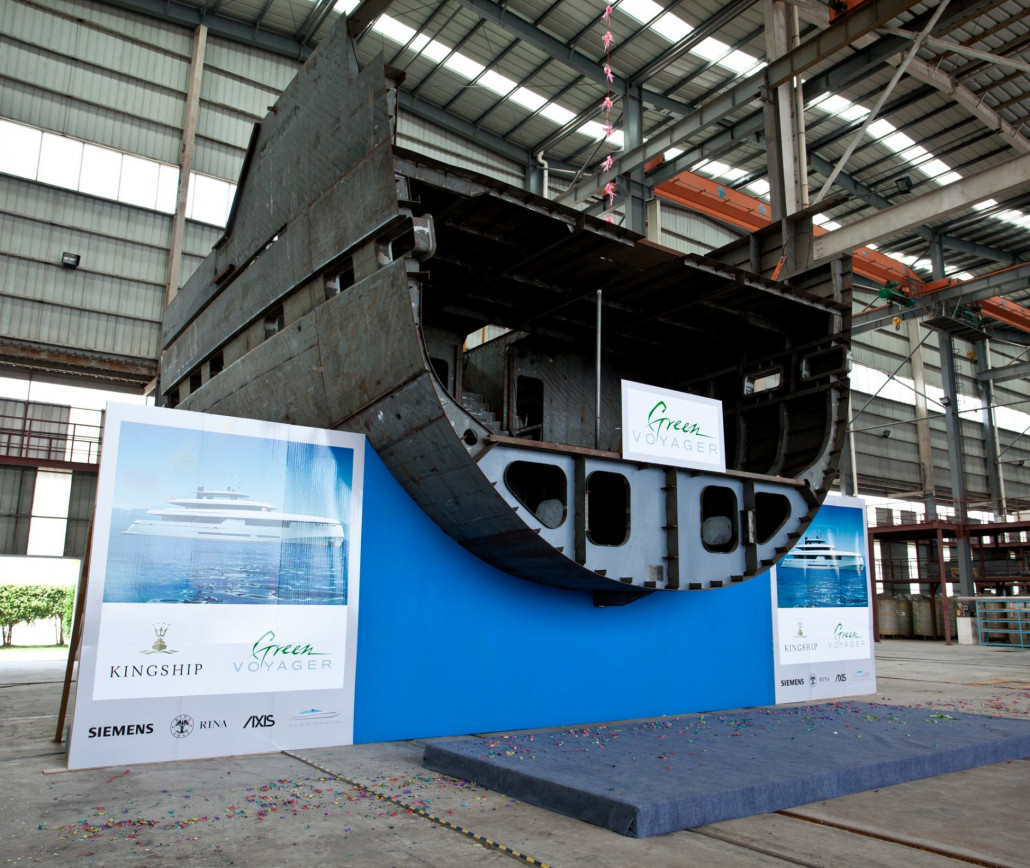 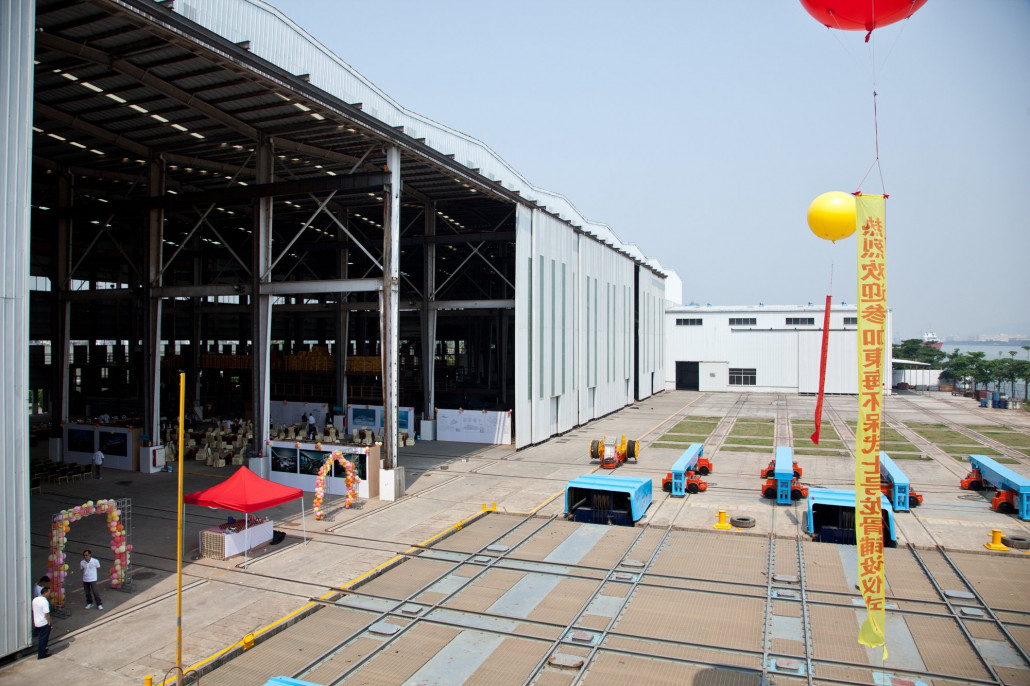 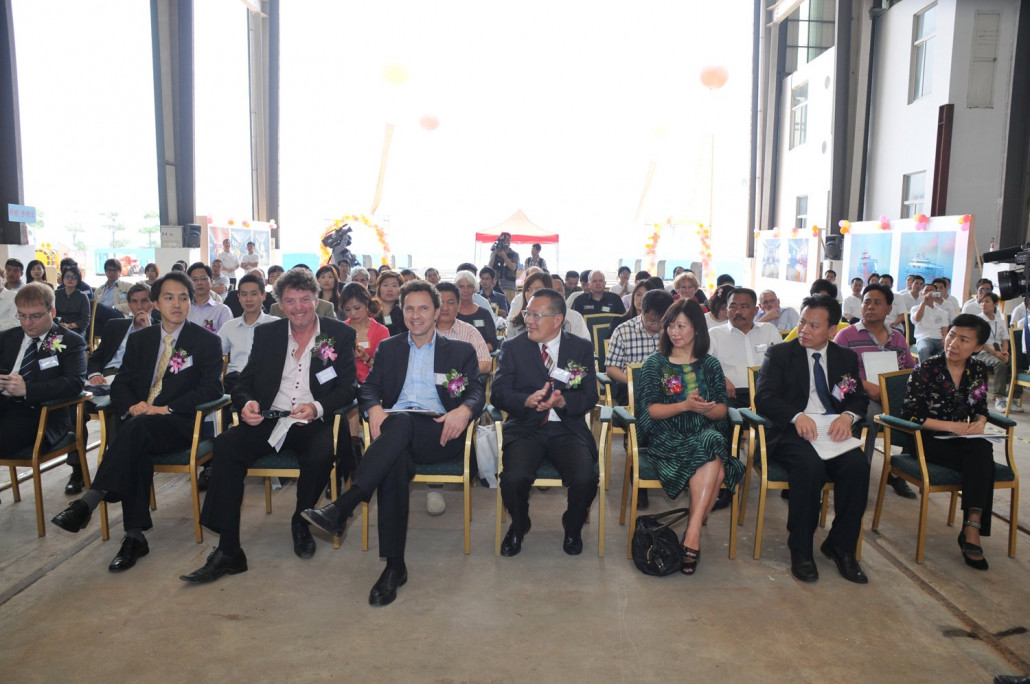 Green Voyager is a revolutionary new design from designer Horacio Bozzo, an eco concept which offers owners and guests the luxurious comforts of a more traditional yacht alongside a low environmental impact whilst traversing the globe.

Horacio Bozzo explained that Green Voyager, unlike other “green boats”, took on a 360 degree design approach instead of providing solutions to only one or two environmental problems to reduce her environmental footprint.

Green Voyager is a 44m superyacht that combines luxury and environmental responsibility; the first motor yacht in the world below 50m to have a truly hybrid propulsion system. Her vertical plumb bow is not just a matter of style but an advanced displacement type, where the underwater main parameters and geometry have been studied and tank tested to achieve exceptional performance – increasing the yacht’s efficiency by 18% overall.

Green Voyager has earned recognition with a number of recognized authorities in Asia, one of which being Mauro Boni, RINA’s Asia Pacific Yachting Line Manager who commented, “The construction of Green Voyager is a project that shows to the world the commitment of a Chinese company and China’s environmental protection.”

The keel laying ceremony offered a special thanks to Harry Koopmans, hull master of Green Voyager, a distinguished and experienced craftsman from the Netherlands. Harry returned the thanks given by Kingship and stated that Green Voyager, with the name of Kingship will “shine for quality and craftsmanship.”

Roger Liang, Managing Director of Kingship, led his colleagues and those involved in the design of Green Voyager to the keel in an incense burning ceremony, asking the gods keep Kingship’s entire staff safe throughout the construction. To further bless the safe construction of Green Voyager, Kingship employed the ancient culture of lions to conduct the “Picking the Green” act in order to usher in luck and auspicious business.

After the keel laying plate was passed over to Kingship’s chief welder, the final piece was welded into place and the ceremony completed – bringing Green Voyager one step closer to her scheduled delivery date of 2013.