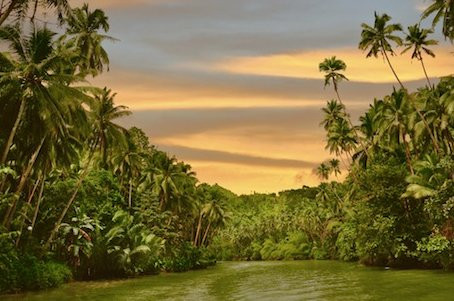 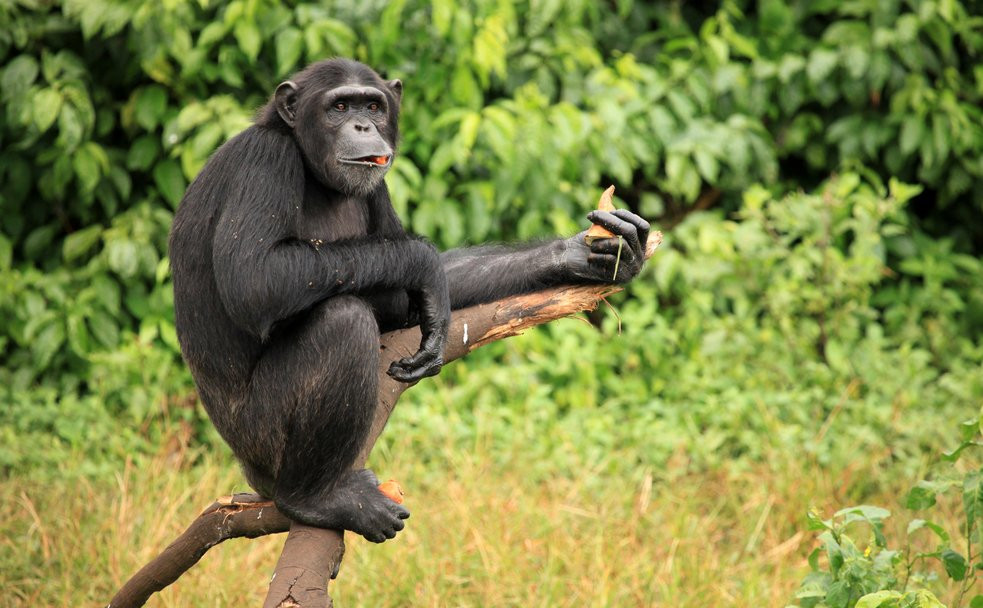 Ten years ago, few would have predicted that Colombia and Montenegro would be yachting hotspots in 2013. Yet those who have sailed out of Cartagena or Porto Montenegro will question why they were ever off the yachting map.

If we fast-forward to 2023, where will the yachting industry’s must-sees be? In a new feature series Tristan Rutherford, destinations expert at Y.CO, details five destinations that cry out for seaborne adventure.

British readers may remember the Bounty advert. It pairs bad hair with worse chocolate, but the beach is sublime. Its location? Sierra Leone.

Back in the 1980s, Sierra Leone was a burgeoning beach destination. Post-civil war, it aims to retake its crown as the African nation with the finest sands. As this Google Image Slideshow proves, that shouldn’t be difficult.

The greatest allure for yachtsmen is the country’s 400km of barely touched shore. Lonely Planet recently called this country “a diamond in the rough”. It’s one of the few places outside the Caribbean where one can barbeque local lobster right on the beach.

Things aren’t changing too fast – yet. Bureh Beach has just started its own surf club and has 450 Facebook ‘likes’. The Turtle Islands are a three-hour sail offshore. At the time of writing, the archipelago doesn’t have a single hotel. However it does have a lot of sand.

But Sierra Leone is more than just a beach. Its rainforest reserves were off-limits for a decade and now teem with wildlife. Track elephants and colobus monkeys in the Kambui Forest Reserve. Or spot leopards and chimps in the Kangari Hills Park. Better still, there’s no need to venture too far from one’s yacht. In many places the rainforest meets the sea.

Finally, as the world’s largest luxury yachts visit Brazil in greater frequency, Sierra Leone could be on the superyacht radar for another reason. The Atlantic shrinks to just 1,800 miles wide between here and South America, rendering the Sierre Leone crossing a perfect Transatlantic staging point.