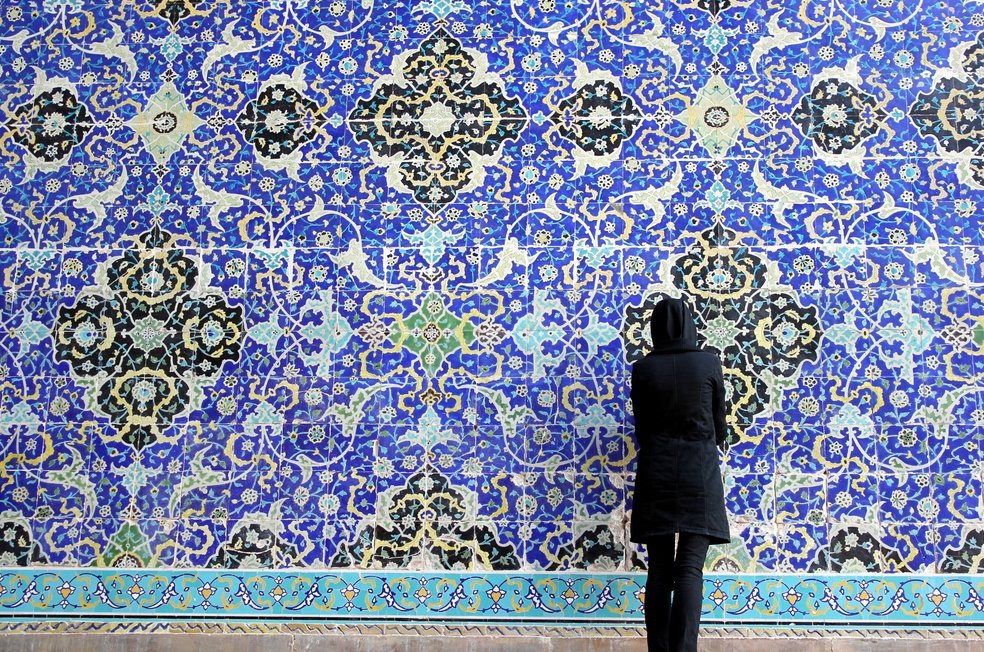 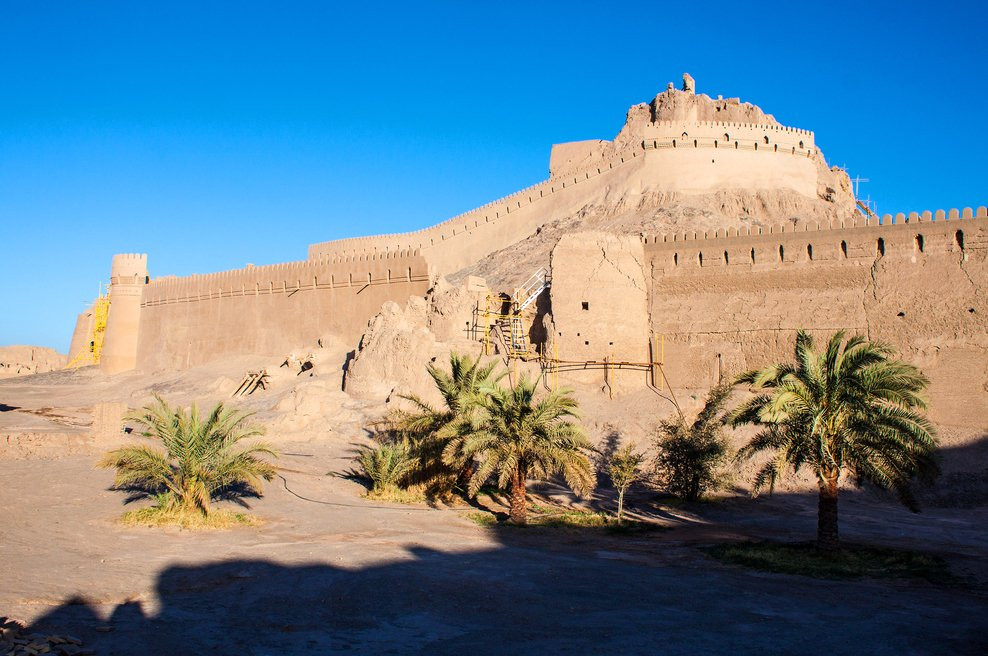 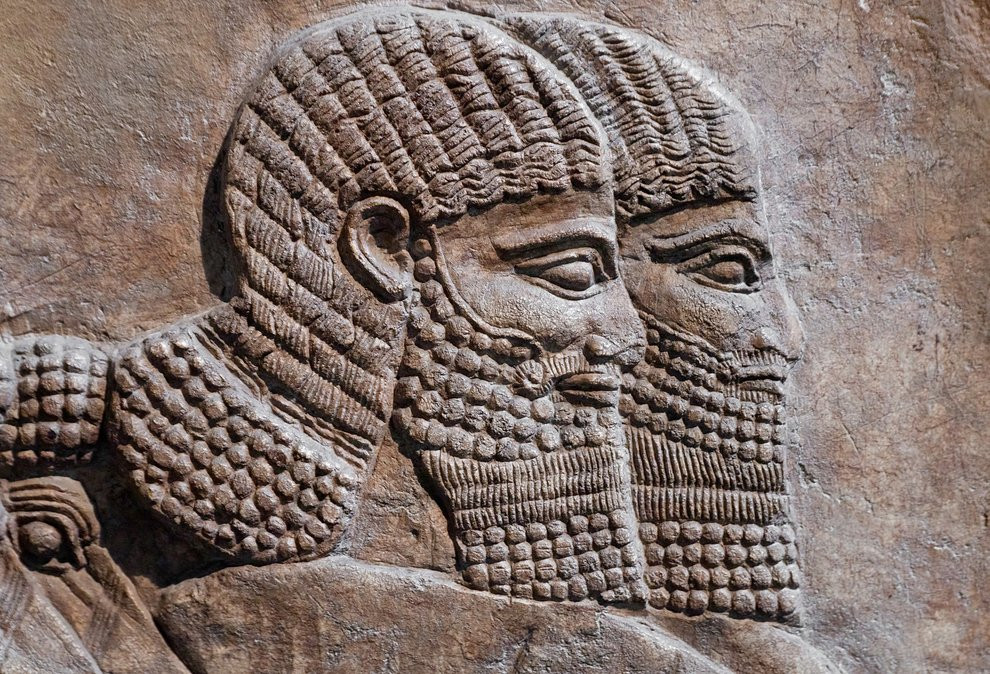 In a new feature series Tristan Rutherford, destinations expert at Y.CO, details five destinations that cry out for seaborne adventure. This week, Iran.

I wish I owned a T-shirt that read: “I went to Iran and loved it”. Not only are those words true. But such a garment would also scare the bejeezers out of my American wife’s family next time we land at JFK. To say nothing of the Department of Homeland Security…

And that’s the big issue. Iran has a perennial PR problem. The land of Ayatollahs and atomic brinkmanship has yet to feature in Condé Nast Traveller. Let me put it another way. Nice is twinned with the cities of Miami and Rio; Tehran is twinned with Caracas and Minsk.

But it wasn’t always thus. Iran was once the most liberal nation in the Middle East. As a crossroads of civilization, it boasts more UNESCO World Cultural Sites than either Greece or the USA. I challenge anyone to see Persepolis – the combined Acropolis, Ephesus and Stonehenge of Iran – and not weep with joy.

With a change of political tack, Iran could win that business back. Here are three reasons why the country could be on your luxury cruise itinerary for 2023.

1) The Persian Gulf has a track record of success. A decade ago, few would have placed Qatar as a world superyacht hub. Now it has The Pearl and a Y.CO office. Abu Dhabi has become synonymous with luxury yachting, with its marina-side Grand Prix. Even Oman’s Musandam Peninsula is now on the yachting radar. And that’s as close to Iran as Dover is to Calais.

2) Persian business savvy. The Iranian economy is in the doldrums. But that doesn’t make Iranians bad businessmen. China was among the world’s most impoverished nations until it opened up its economy in the 1980s. Turkey was in similar straits until its business sector was liberalized, and its annual GDP growth recently topped China’s at 10%. In antiquity, the only traders savvier than either Chinese or Turks were Persians. Give them hard currency and half a yard of economic freedom, and they won’t stop.

But don’t set your GPS just yet. Kind and generous though Iranians are, global politics means the country is currently off the luxury yachting map. However, adventurous travellers may appreciate the current lack of tourists. On my last visit to the Islamic Republic I saw a grand total of five.