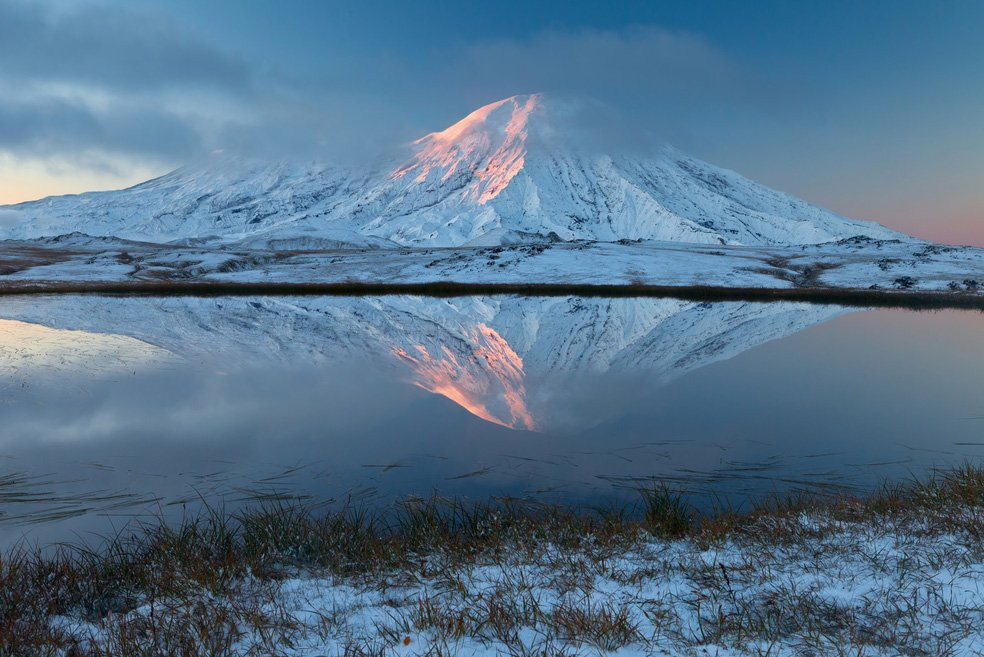 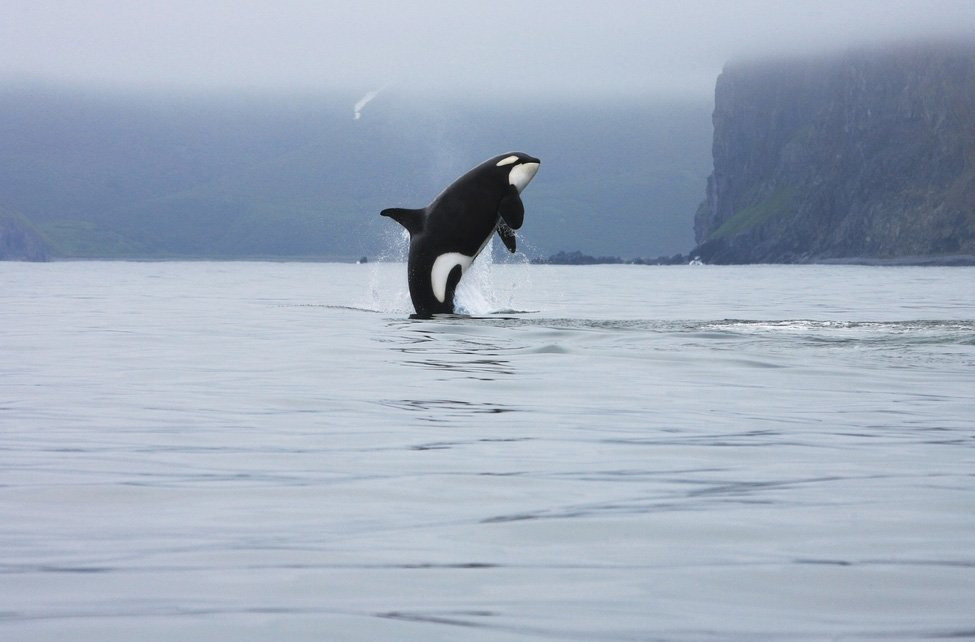 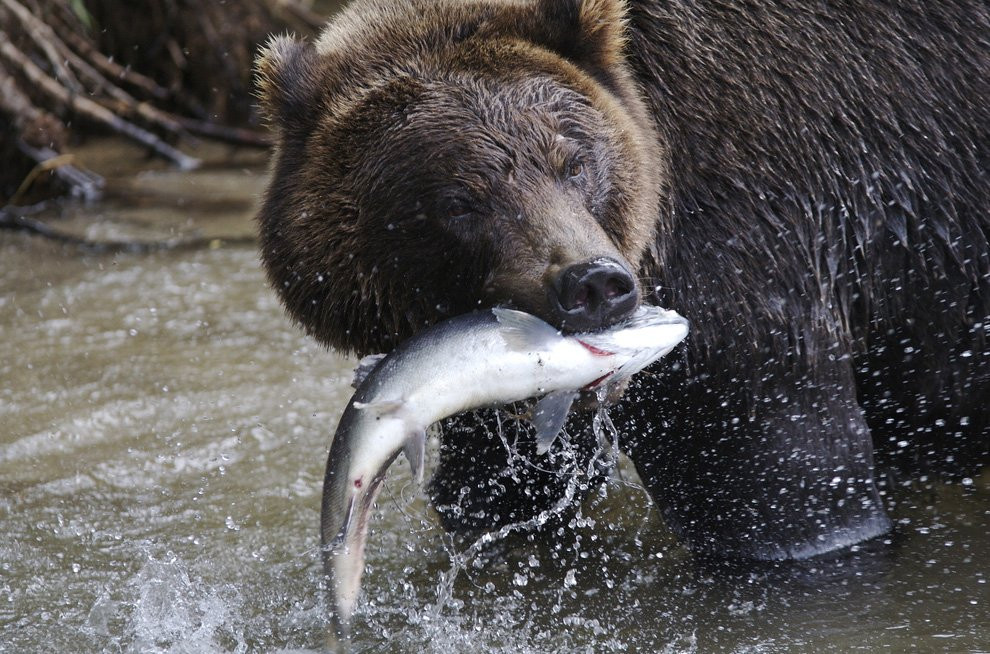 Fast-forward to 2023, and where will the yachting industry’s must-sees be? In a new feature series Tristan Rutherford, destinations expert at Y.CO, details five destinations that cry out for seaborne adventure. This week, Kamchatka, Russia.

Given the speed at which the superyacht industry moves, Antarctica could be “so 2013”.

While the polar extremes are undeniably beautiful, Russia’s Kamchatka province is yachting’s final frontier. This UNESCO-protected volcanic peninsula points 1,000km out into the Pacific deep.

A land of fire and ice, Kamchatka has tested explorers to the very limit. The first Europeans only arrived in the 1600s, long after they explored America and Japan. The great Vitus Bering nearly died on his coastal survey in 1729 – but received a princely 1,000 Rubles for his effort.

In Soviet times, Kamchatka’s principal port, Petropavlovsk, was closed to sailors. Today superyachts are seldom seen. But this frontier town is the launching pad for adventures into the interior, mostly commonly by light aircraft, Mi8 helicopter, or six-wheel-drive. Charter parties can navigate up the raging Mutnovsky River and bathe midstream in a volcanic spring. Wildlife safaris take in monsters of the ridge: marmot, lynx, brown bear and arctic fox.

Offshore, the peninsula descends a full 10km under the Pacific Ocean. Like a northern Patagonia, wildlife – including orcas and sea lions - thrives in the deepest of oceans. From a luxury yacht’s crows nest, bridge or tender, one can even spot migrating pods of humpback and blue whale. Wildlife fans in Kamchatka will be spoilt for choice.