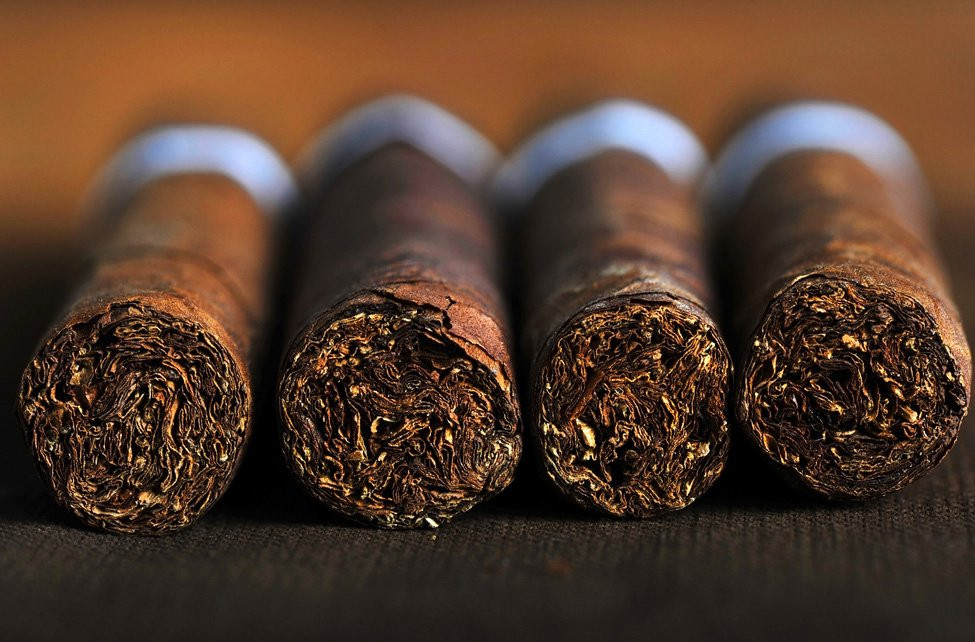 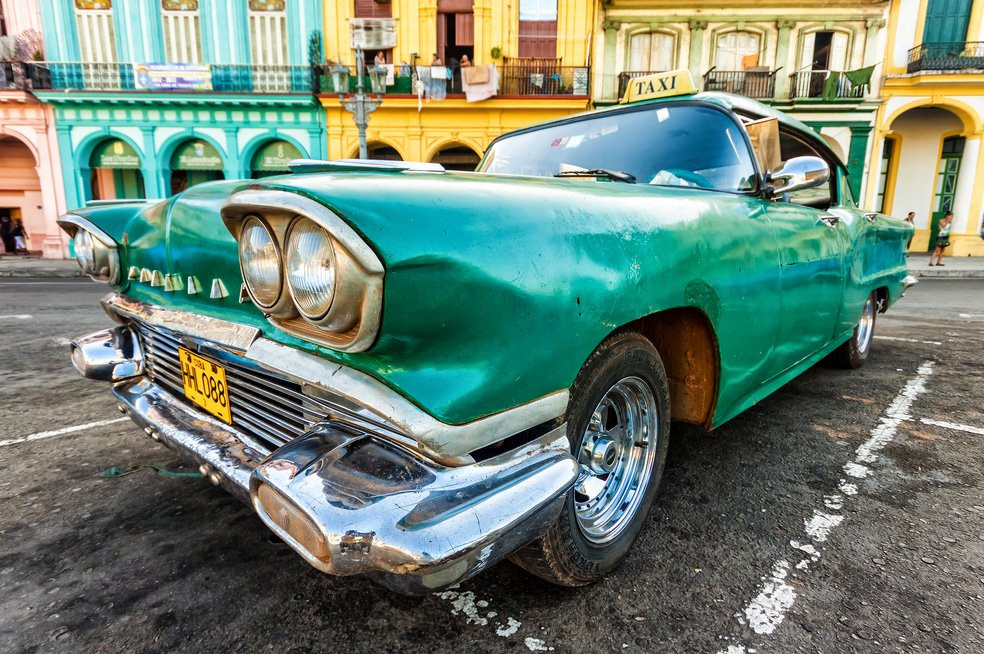 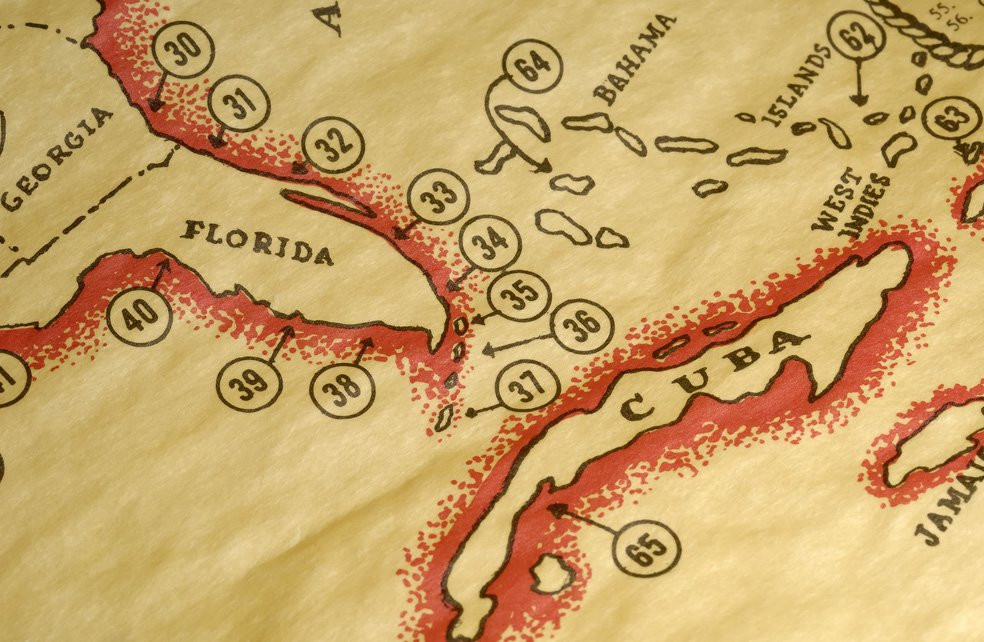 When Beyoncé and Jay-Z choose to spend their wedding anniversary in Cuba, you know the CIA is on shaky ground.

But according to CNN: “Emotions run deep, high, and very bizarre when it comes to the subject of Cuba”. After Beyoncé’s minibreak, Florida Senator Marc Rubio called for a presidential investigation into their vacation on the Caribbean island. Sanctions that have been in place since the 1959 Cuban Revolution limit US tourist numbers to just 65,000 per year.

Critics might claim that it’s high time the two neighbours made up. Indeed, when diplomatic relations broke off 54 years ago, Ben Hur topped the movie charts, the Mini was released in Britain, and Alaska became the 49th US State. That’s a very, very long time ago.

Friends in diplomatic circles declare that the sticking point is 87-year-old former President Fidel Castro. It’s politically picante for a US president to negotiate with el barbudo, or ‘the bearded one’. Where CIA plans to kill Castro have failed – and these have included a poisoned milkshake, a contaminated cigar and, my personal favourite, an exploding conch shell – it seems that his eventual retirement may be the best remedy.

And what a temptation Cuba is. A day sail from Florida, Mexico and the Bahamas, the island hasn’t seen a decent yacht since Ernest Hemingway’s day. It has colonial cities, rainforest and culture galore. Moreover, there are 5,750km of untouched Caribbean shoreline to explore.

To quote Hemingway: “Hesitation increases in relation to risk in equal proportion to age”. After five a half decades of dithering, it might be time to change tack.