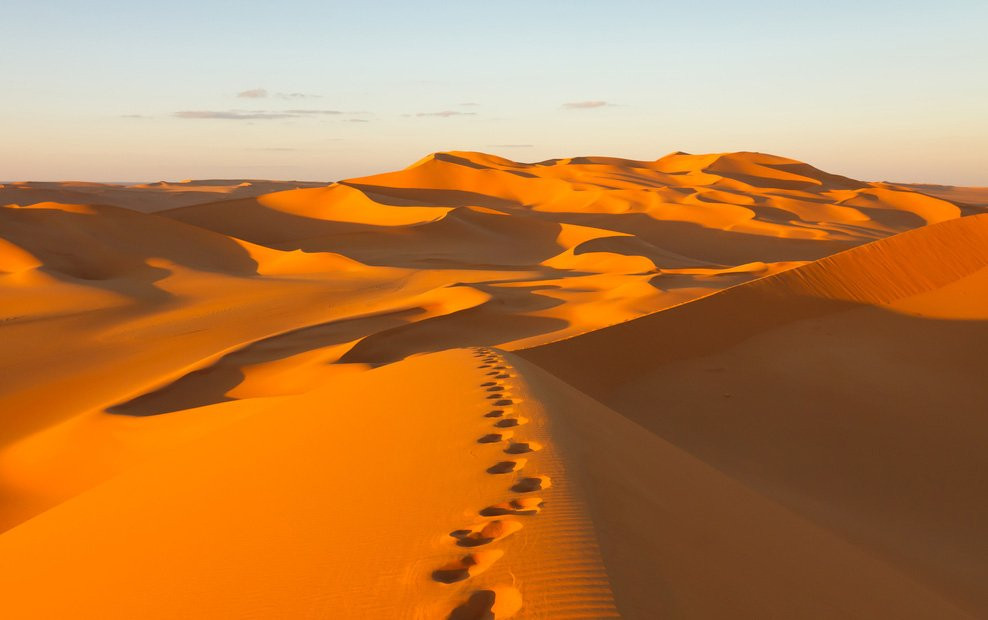 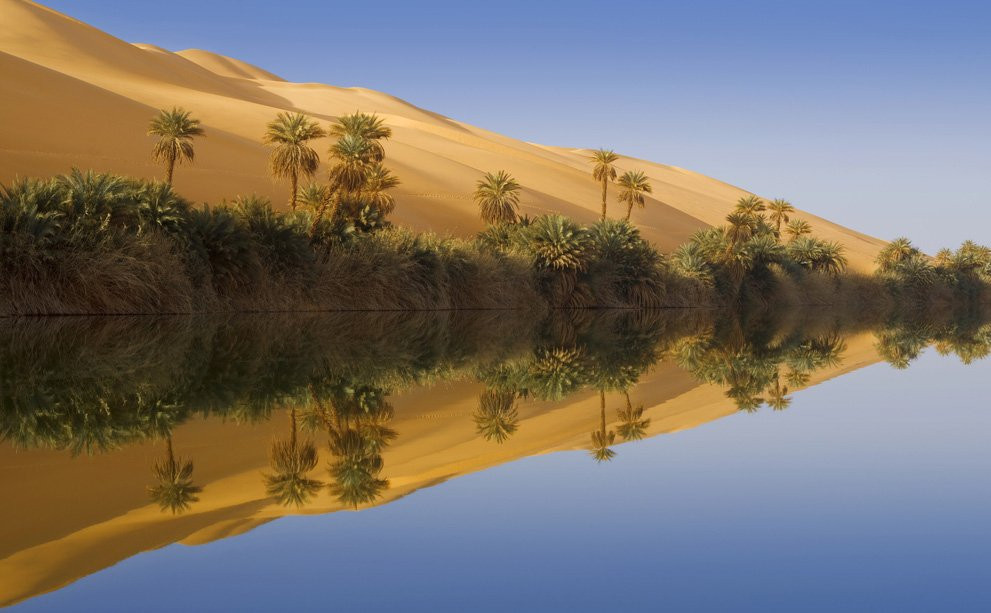 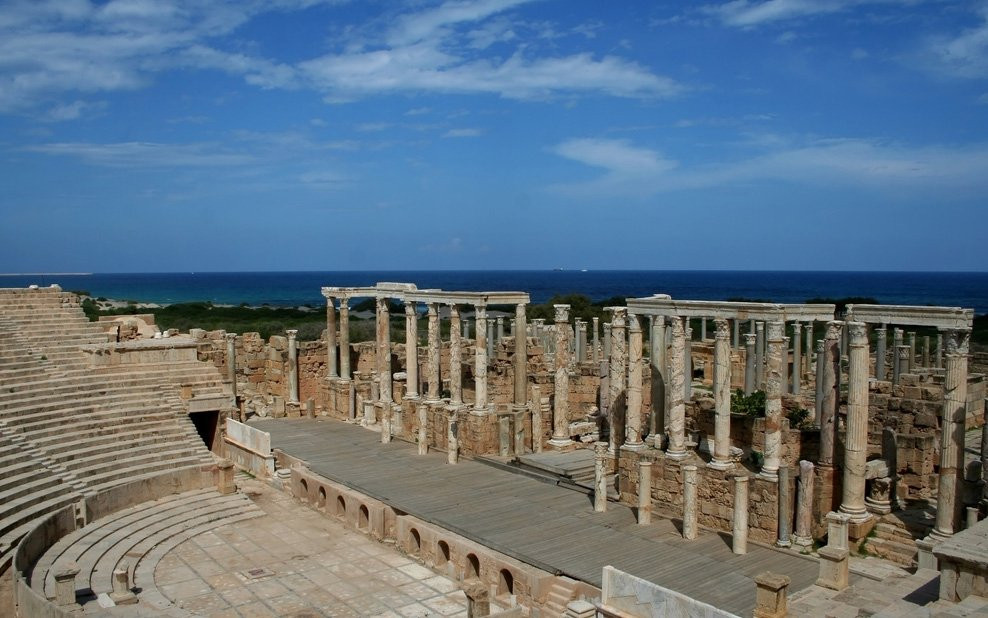 Fast-forward to 2023, and where will the yachting industry’s must-sees be? In a new feature series Tristan Rutherford, destinations expert at Y.CO, details five destinations that cry out for seaborne adventure. This week, Libya.

My father became an English teacher in Libya just before the first Gulf War. His final job before retirement, he wanted “a bit of adventure”. He got that, and more.

For under Colonel Gadaffi, Libya was a hermit kingdom. No fishing vessels patrolled the 270-mile wide Gulf of Sirte, so my father speared grouper, jack and snapper with abandon. He got his hands on a Laser dinghy, quite possibly smuggled from a Tunisian beach resort. My old man even claimed to be the sole sports sailor in this vast sun-kissed ocean. In 2013, he’d still be one of the few.

Who doesn’t dream of discovering an untouched swath of Mediterranean? By 2023 Libya could embody that dream come true. The country’s current stock of 13,000 hotel rooms will surely be expanded to cater for the 500m Europeans who live within a three-hour flight away. It remains to be seen whether Libya will employ an Oman-style slant on boutique tourism, a Tunisian focus on package tours, or a Moroccan style mix of both. As Tripoli sits upon the world’s 10th largest oil reserves, they have the money to do all three.

Cultural tourism brings in luxury yacht guests to Turkey, Sicily and the Greek Islands. It could easily do the same here. After all, Libya boasts prehistoric rock art at Jebel Acacus, endless empty beaches, and “vast sand seas the size of small European countries”, according to Lonely Planet.
But it is classical archaeology that will attract luxury yachting to Libya, not least as many ruins teeter over the sea. The Roman city of Leptis Magna is arguably most complete and best preserved site in the entire Mediterranean. This empire’s Africa Nova province was a true crossroads of civilization. Leptis-born local boy Septimius Severus even became Emperor of Rome.

Of course, before luxury tourism arrives Libya needs to build a tourism infrastructure. But Spain had to start from scratch in the 1960s, as did Dubai in the 1990s, so it’s an achievable goal. BA flight to Tripoli anyone?