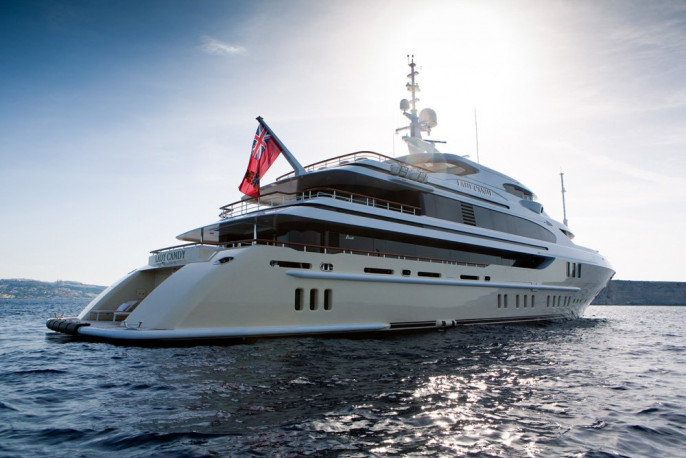 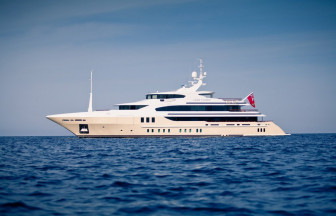 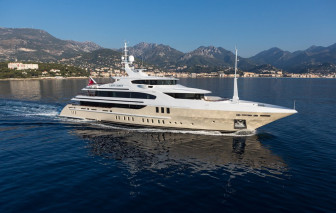 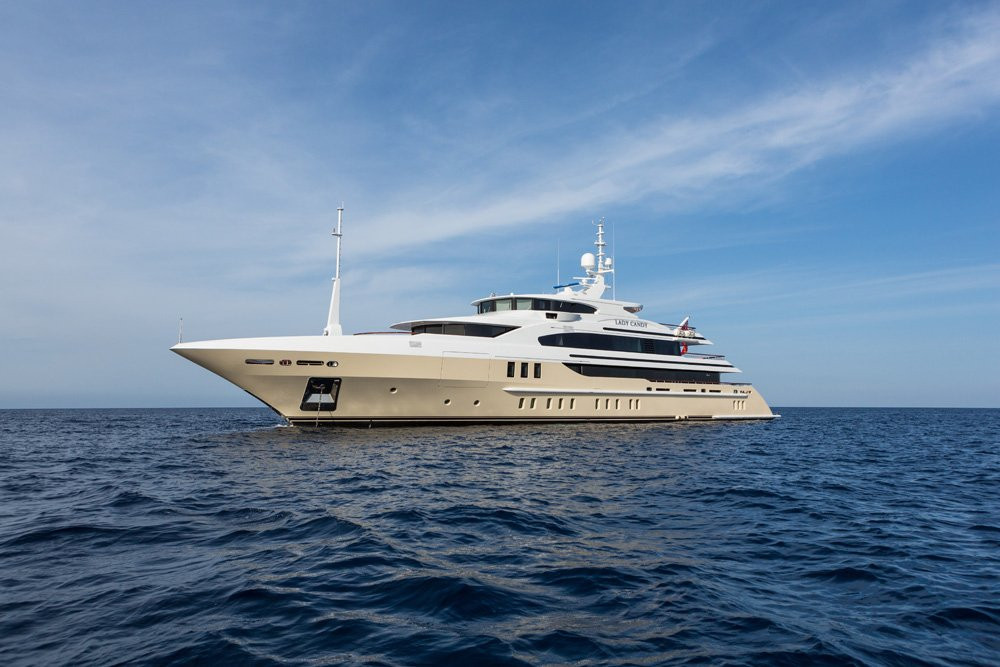 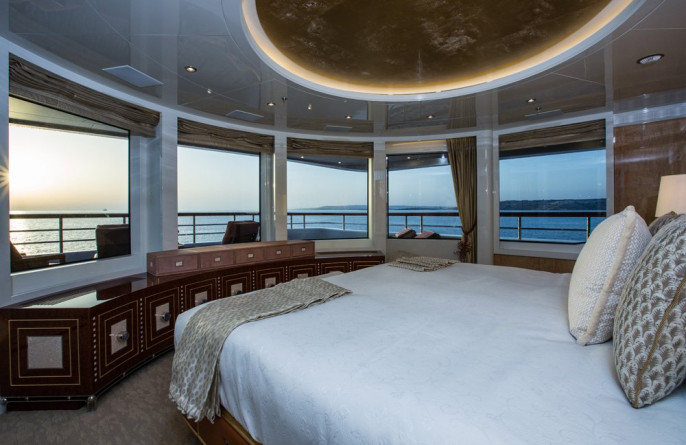 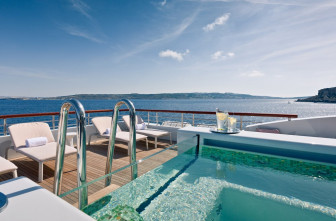 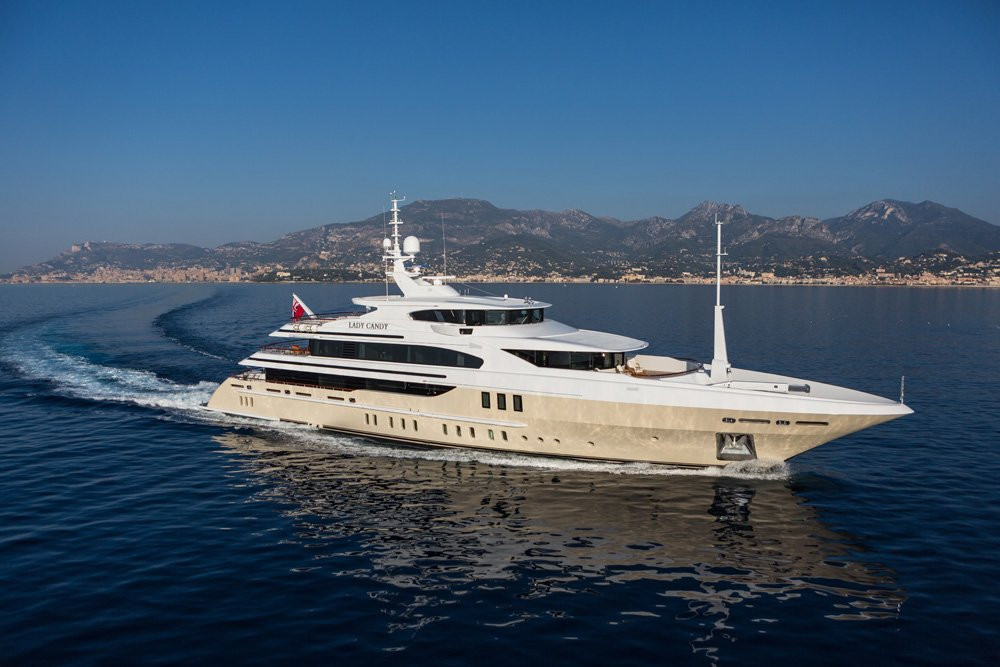 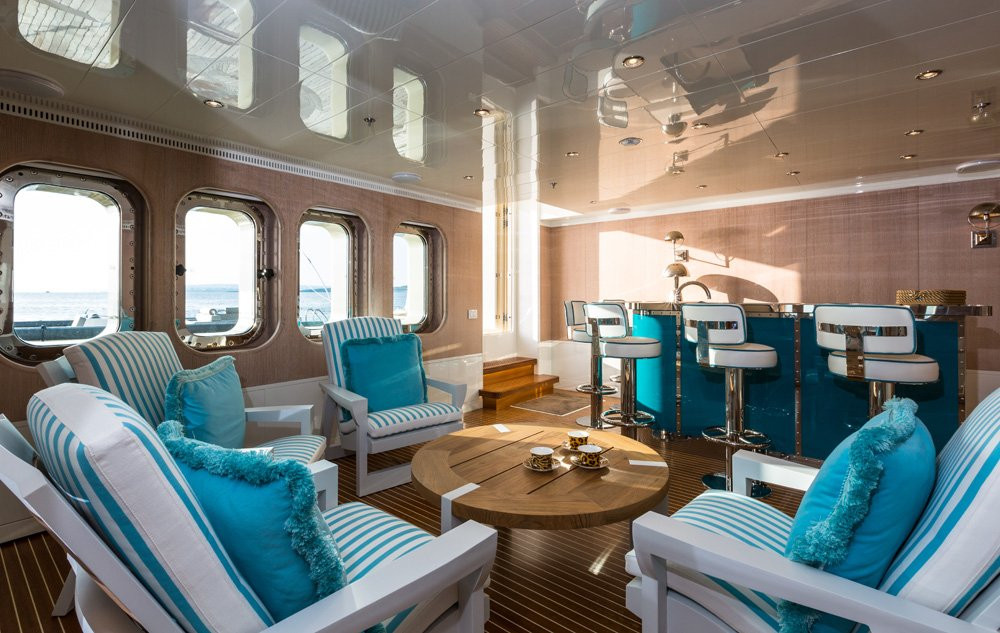 Masterful design mixed with the technological prowess of the Benetti shipyard and her Owner's Eastern influence, has led to the creation of a 56-metre yacht whose class is matched only by its outstanding performance. Lady Candy, the latest jewel of the Benetti family, was launched in 2013 and today stands as a stunning example of the Italian yard’s construction ability.

A yacht 100% steel and aluminium, the 56-metres vessel is built on a time-tested naval architecture platform with proven dependability in previous yachts. For Lady Candy, this platform was partially modified with the repositioning of the wheelhouse on the sundeck and the associated widening of the beam.

Lady Candy combines interior spaces worthy of a 56-metre vessel with outstanding performance, including a maximum speed of nearly 17 knots, comfort which translates into stability, and almost zero associated vibrations and noise. With naval design from Benetti together with styling from Captain Paul Brackley's Central Yacht Design Studio, the exterior lines of Lady Candy have a clearly contemporary feel without diminishing the timeless elegance Benetti yachts are known for.

The 962-tonne vessel is majestic yet streamlined, with the five decks highlighted by a harmonious movement stemming from the contrast of the long bands of tinted windows at the upper decks against the white hull. The expert Owner is from Asia and is a great enthusiast of the sea and diving. He plans to enjoy Lady Candy together with his family and friends.

The Owner played an active role in the design of his yacht; he had a particularly strong impact on the interior layout which was custom-designed for him by Central Yacht. For example, the Owner explicitly requested that the interiors be given priority over the exteriors, creating an enormous and exciting main saloon that covers 88 m2 of the main deck; he also had his and his daughter's cabins moved to the upper deck to maximise privacy. The Owner was also directly involved in the interior styling and furnishing, which was designed by Central Yacht and the USA interior architecture firm BAMO (the latter having just furnished some of the Owner's other properties).

The interiors are simple and welcoming. Briar root wood predominates and is combined with soft colours like lilac and jade, reflecting an "international" aesthetic that unites the East and West. For example, since the Owner is a diving and underwater enthusiast, the opportunity could not be passed up to locate a fully equipped beach club, complete with bar, gymnasium, steam shower, bathroom and living area right next to the swimming platform, including separate entrances for guests and crew.