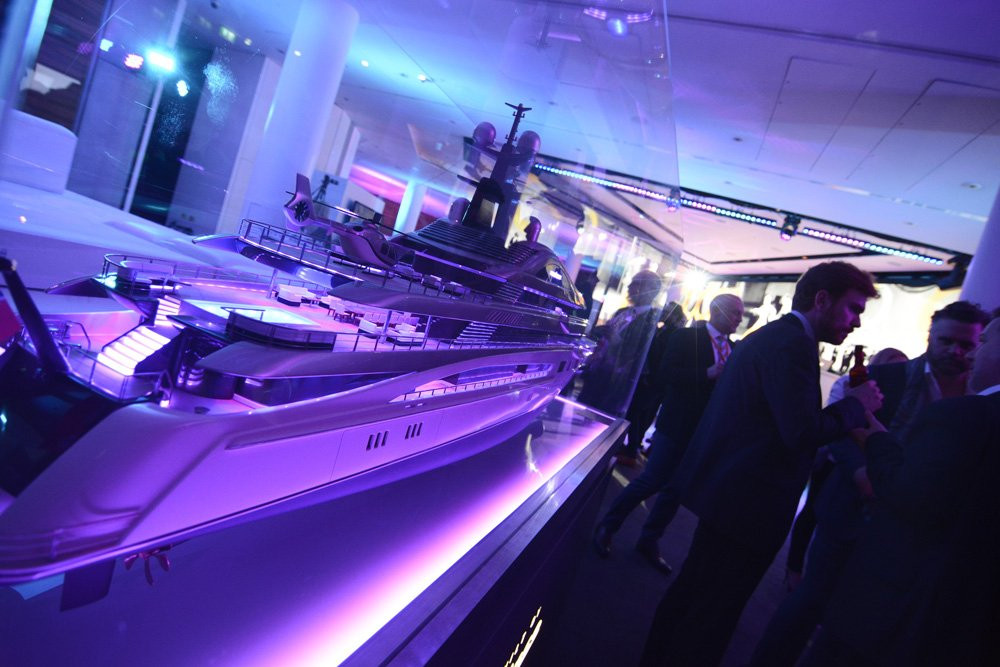 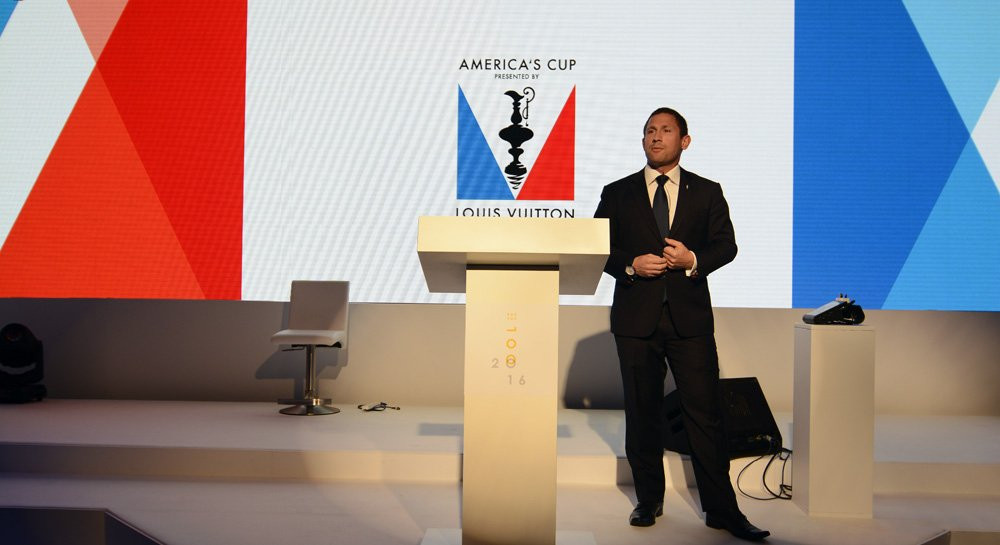 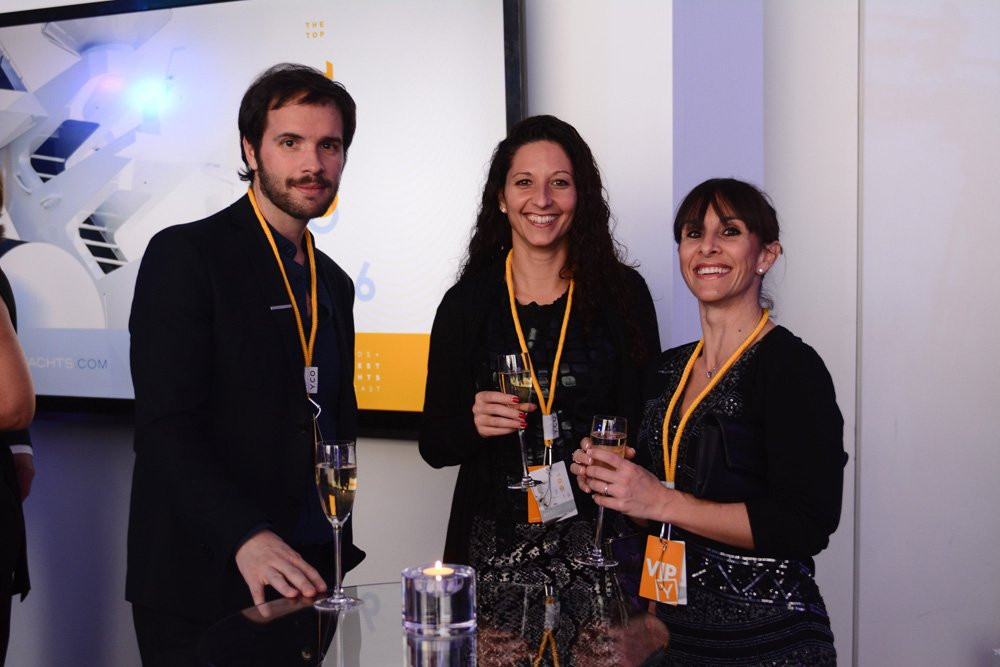 The great and the good from the superyacht industry gathered in London on Tuesday night to mark the launch of the 2016 Top 100 Largest Yachts In the World forecast.

Arriving from the UK, Europe and beyond, the event drew many of the industry's most distinguished builders and designers for a lavish celebration at the fashionable ME Hotel in the heart of the capital.

Drinks flowed and canapes were devoured during an evening of entertainment, which included speeches by Superyachts.com’s Glenn Rogers and Gary Wright from the event’s co-hosts Y.CO.

Also enjoyed by a captivated audience was a stunning video shown on a giant wrap-around screen showcasing the work of two of the key event sponsors, the America’s Cup Authority and Bermuda Tourism Authority.

Sam Hollis, Chief Operating Officer for the America's Cup, and Bermuda Government of Tourism CEO Bill Hanbry both spoke to assembled guests about their ambitions for the latest edition of the prestigious sporting event, which began in Portsmouth last July and culminated with the finals in Bermuda in 2017.

Furthermore, Blue Marine Foundation, another key partner of the Top 100 event, were also in attendance, with legendary musician and Blue ambassador Simon Le Bon taking to the stage to explain why preserving the world’s oceans means so much to him.

With the speeches concluded, the atmosphere was shifted to one of vibrant celebration, with live music competing with the voices of the industry power players dotted throughout the venue.

Refreshments were served up by Titomirov Vodka and Chateau d'Esclans wines, both of which went down a treat with guests and joining sponsors such as Clyde & Co, AirBus, Freestyle and U-Boat Worx.

It all amounted to a sensational evening that served to further strengthen the tight and enduring bonds that exist within the remarkable world of superyachts.