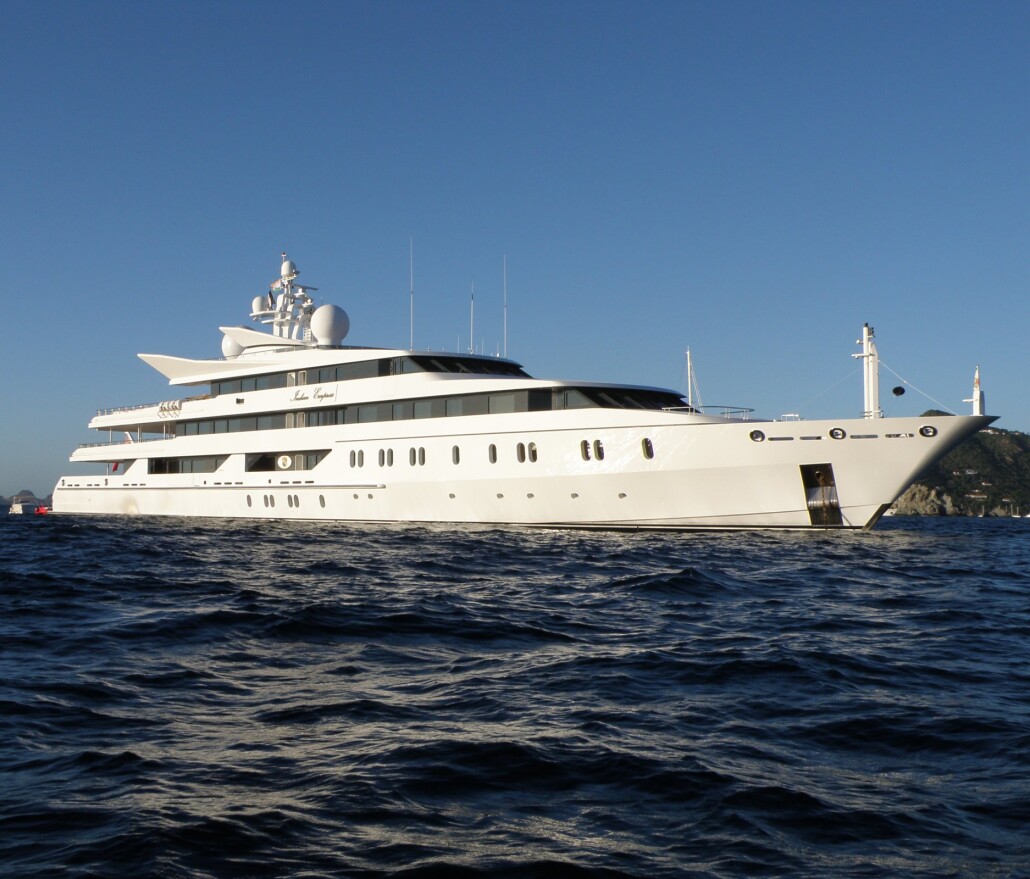 As a country which is liberally expanding in both economical and global strength, India is quickly overtaking other regions on the world’s rich list. Now, due to this influx in financial health, measures are being taken which could turn India into a luxury yachting hub.

Nicola Smith from The Sunday Times reported that Indian millionaires are expected to spend more on luxury yachts than Russia’s high-net-worth individuals, alongside planning to “significantly increase” that spending over the next five years according to The Wealth Report.

Much like South East Asia, India has been had little to no superyacht infrastructure until now. Reports are coming in which indicate that a company named ESTD (formerly known as InterGlobe Established Products Private Limited) is working to further the superyacht market across India.

ESTD are a company which specialise in the corporate matters surrounding the luxury lifestyle, such as business aviation, automotive technology, management and now, superyachts.

ISA only recently announced a new partnership with ESTD to represent and market the Italian yard’s superyachts.

ISA proudly stated, “India is now on the growth path and is expected to become one of the largest luxury markets in the world. ESTD was preferred by ISA for their attitude in offering only the best to its clients, a philosophy that ISA totally shares since the very beginning of its 10-year history.”

Arcadia Yachts have also signed a similar agreement for the Indian company to market and represent their designs in the expanding region.

Political analyst Chandan Mitra told The Sunday Times, “Until 15 years ago India had a deprived and closed economy and then liberalisation began. People have now been unshackled, embracing all the desires that they nursed for decades.”

“There is a trend across emerging markets that when people make money, they want to show it off,” Chandan Mitra continues. “Goa and Mumbai are in desperate need of marinas. But already a lot of people have felt that need and within a year or two you will se drastic changes to India’s coastline.”

As other markets such as China and Singapore continue to show positive expansion, India is showing brand-new demand for the superyacht lifestyle and, in time, could prove itself to be another focal region for the superyacht industry.