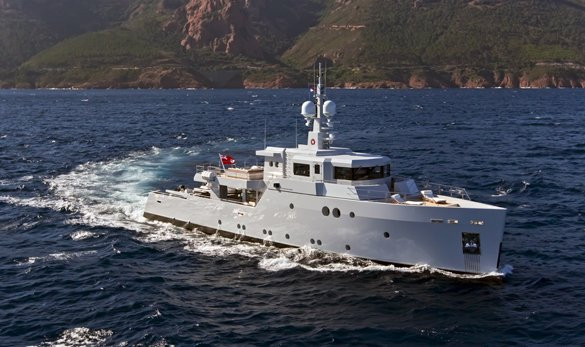 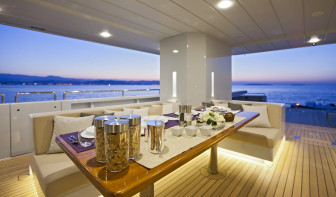 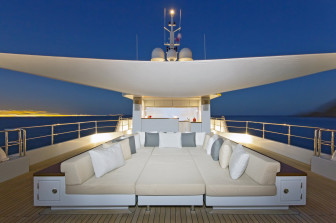 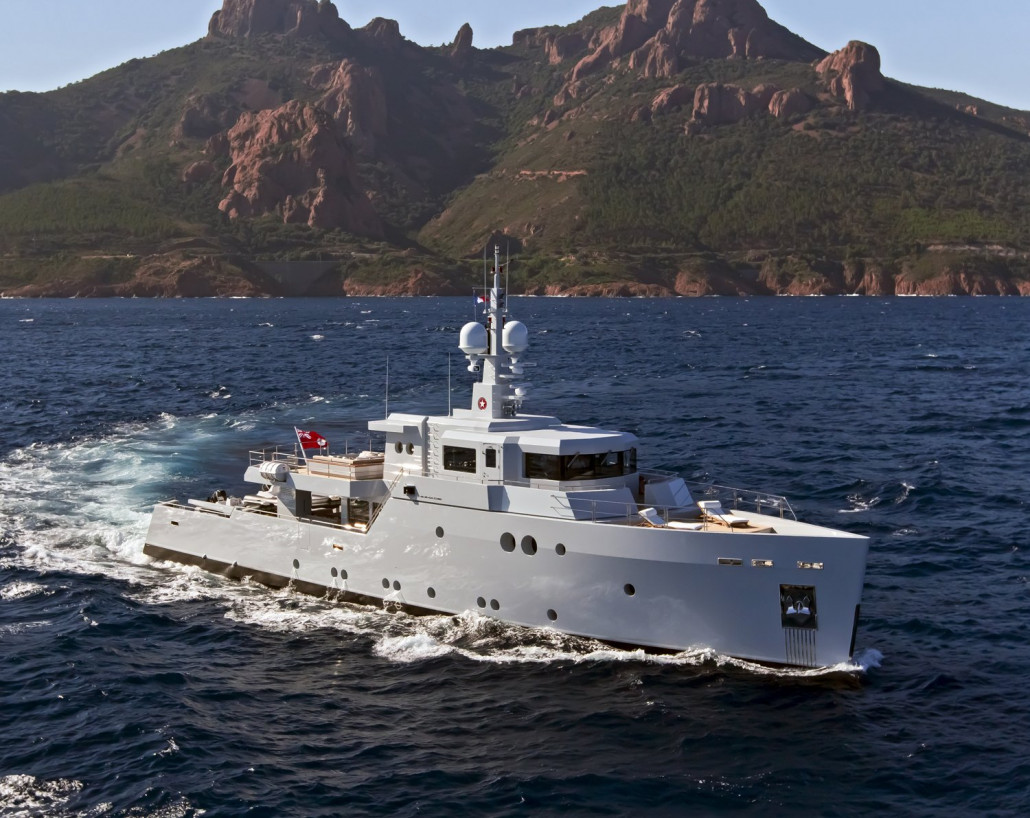 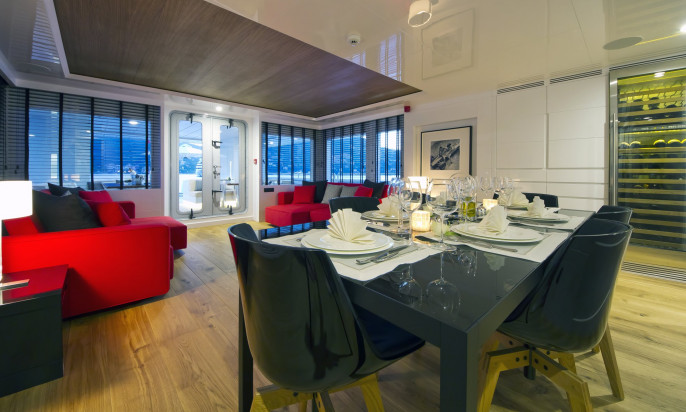 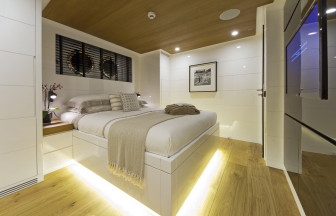 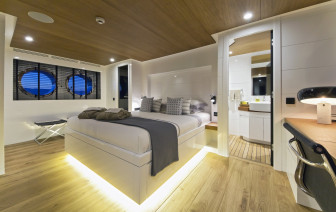 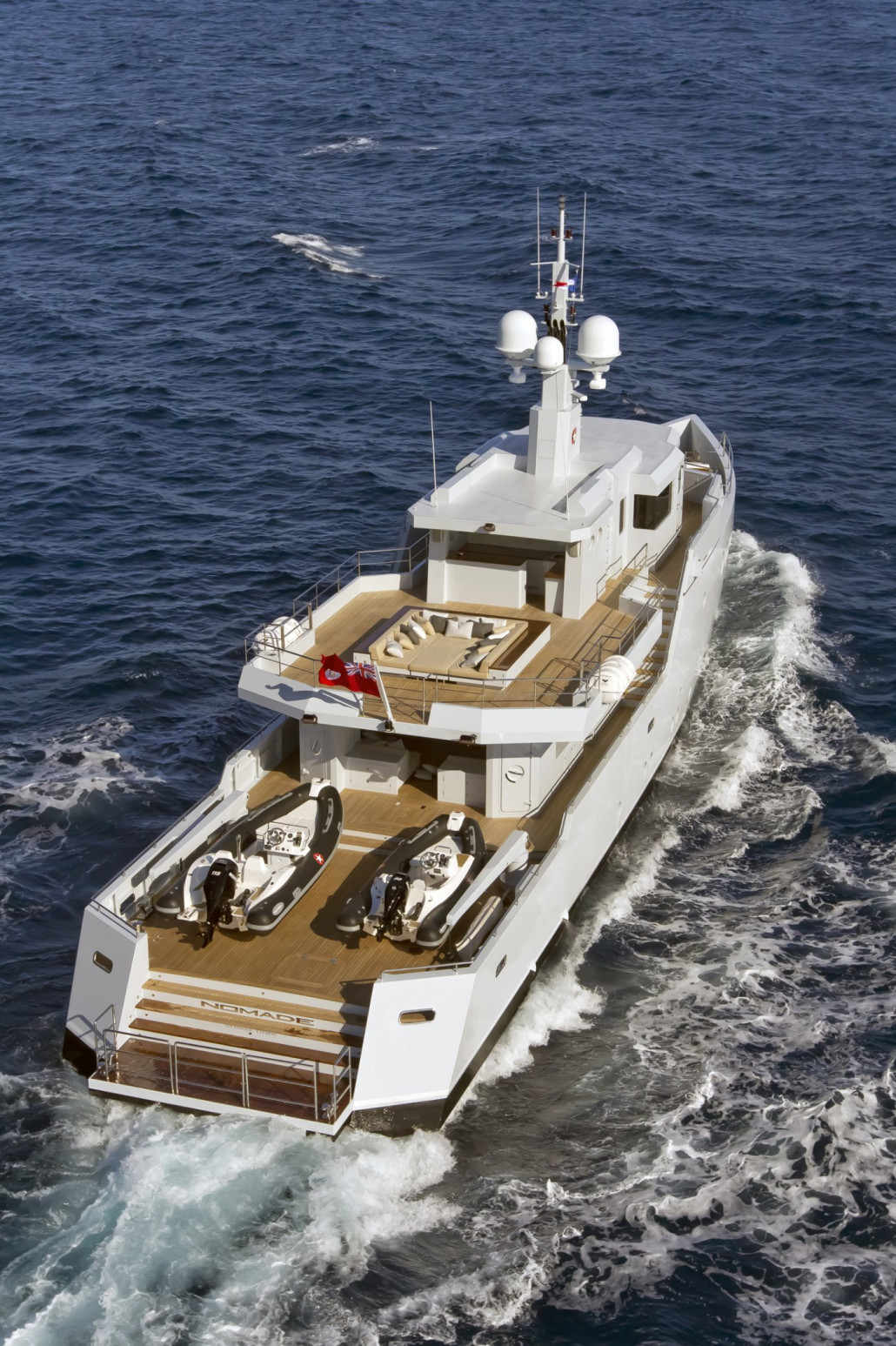 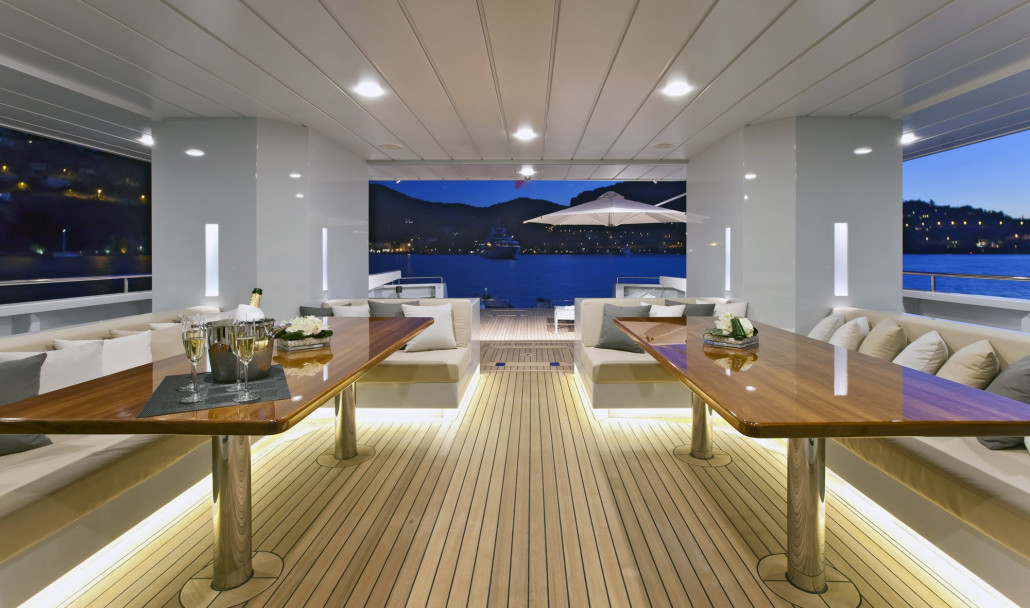 Superyacht Nomade has joined the ranks of the most remarkable vessels to enter the water this year; by combining an expedition, no-nonsense style with steadfast performance and an expertly designed interior, this distinctive superyacht surrounds guests in complete comfort on even the most intrepid explorations.

Built by Tansu Yachts in 2011 - the Turkish shipyard renowned for the Mothership series to which both Nomade and her sistership Ceylan belong - this 36m superyacht was successfully sold at this year’s Monaco Yacht Show by Fraser Yachts broker David Legrand.

Nomade’s unique look and feel gives her more of an armed militaristic look rather than that of a modern luxury explorer. However, even with the alluring robust exterior furthering the feeling of exploration and adventure, this distinctive superyacht becomes even more impressive once on board her expansive aft deck.

Both the designers and shipyard worked closely toward optimising Nomade’s exterior layout, allowing guests to make the most of the Mediterranean al fresco lifestyle. Moving toward the Main Salon, you pass the covered breakfast area which makes full use of Nomade’s wide 7.40m beam and offers a large amount of dining space.

Entering the Main Salon, guests are not only greeted with a sophisticated and contemporary living space, but another open layout which generates the feeling of being aboard a much larger yacht. Her salon is filled with boldly coloured furnishings which add to the light, spacious and high-end interior feel of a New York penthouse.

Capable of reaching a distance of up to 3,000 nm and a speed of up to 14 knots, Nomade can traverse the rough waters of the world with up to ten guests on board; accommodated in five of the most luxuriously minimalistic suites.

Originally listed with Fraser Yachts for an asking price of €9,100,000, superyacht Nomade stands as one of the most interesting sales of the year. Soon another Nomade - but this time a larger version of 138' - will be available with construction beginning in January 2012.