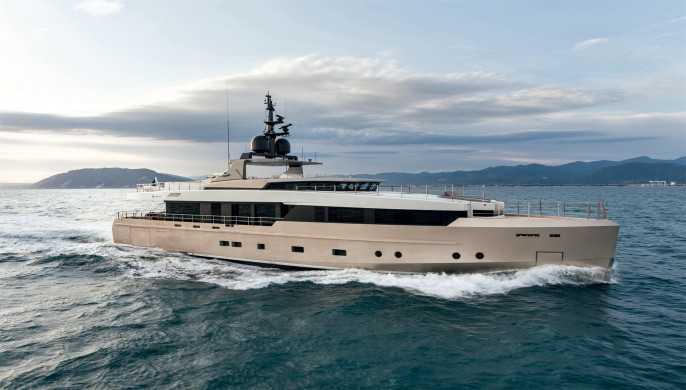 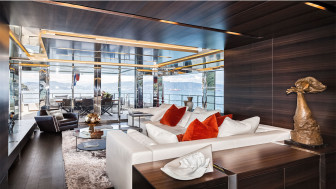 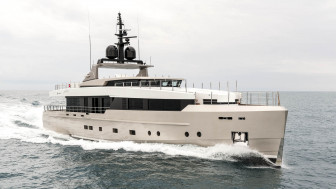 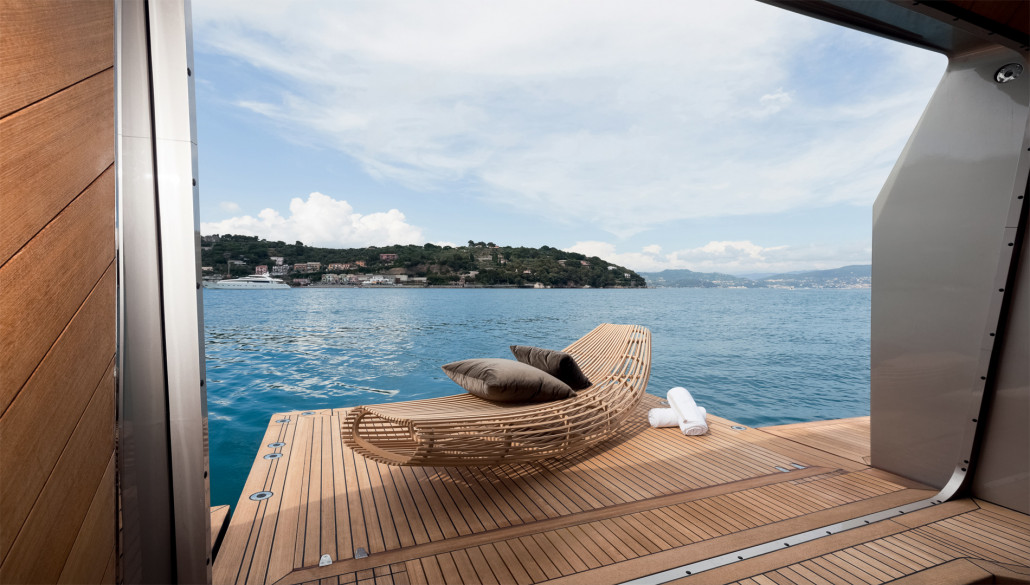 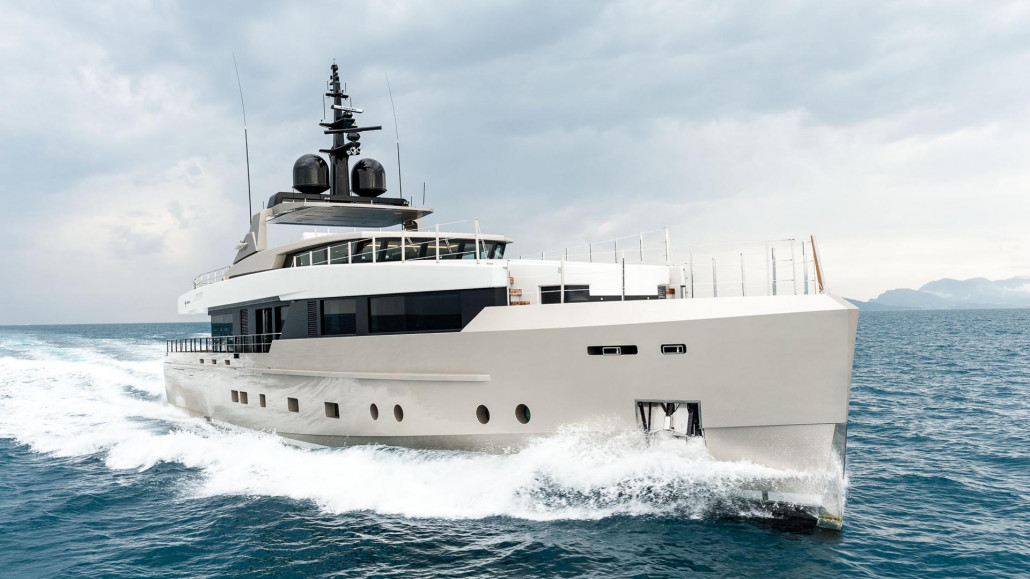 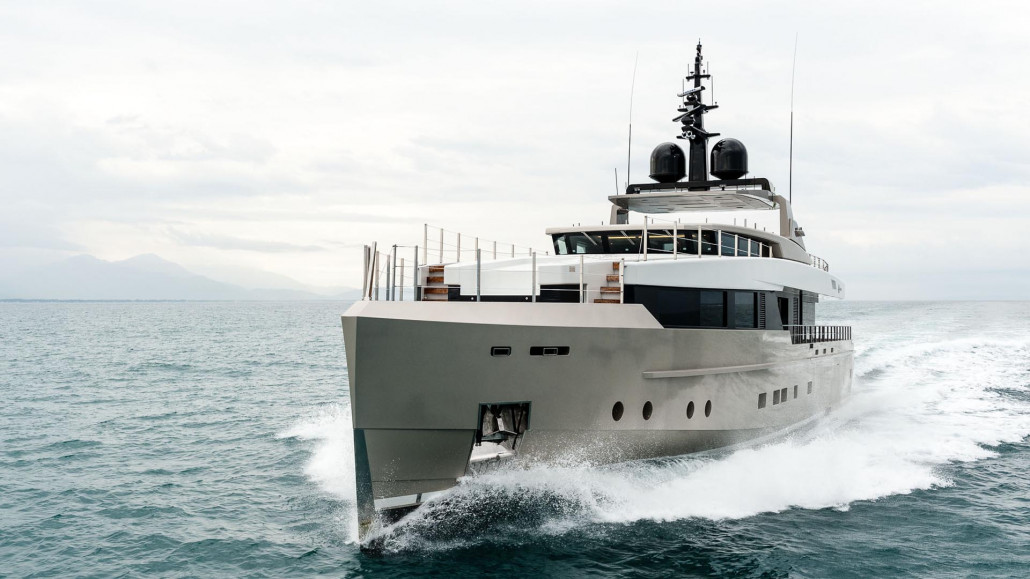 Superyacht NONO Sold After Six Months on the Market

Sleek, stylish and sophisticated, NONO is a superyacht of the modern era with a distinctive look, Italian flair and a new owner following the latest sale announcement from Lucid Yacht Group and Engel & Volkers Yachting.

The 37-metre Admiral motor yacht NONO was launched in Italy in late 2014. Part of the Impero Series, NONO's innovative profile and design - drawn by Luca Dini - received several awards for both design and capability.

Designed and engineered for extended cruising, NONO has a range of 3,000nm at low cruise while able to reach a top speed of 20 knots while maintaining complete comfort throughout. The five tastefully appointed cabins accommodate eleven guests and a crew of seven in three cabins.

One of NONO's many award-worthy design features is the spectacular Beach Club. The trendsetting ​NONO boasts a day spa at sea, complete with bar, shower and a custom sauna, and with room to stow a 5.5m jet tender in the adjacent side-entrance garage.

Barin Cardenas at Lucid Yacht Group - who originally sold and oversaw the build - and Sebastiano Pitasi at Engel & Volkers Yachting announced the sale after Jukka Kaukonen at KK Superyachts introduced a buyer in collaboration with Lon McCloskey at Worth Avenue Yachts.

Listed at an asking price of €13,200,000, NONO was closed less than six months from having been listed for sale. Click here for more information on superyacht NONO.