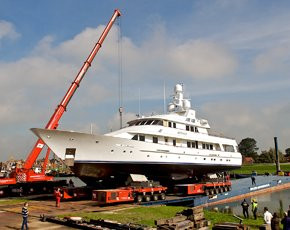 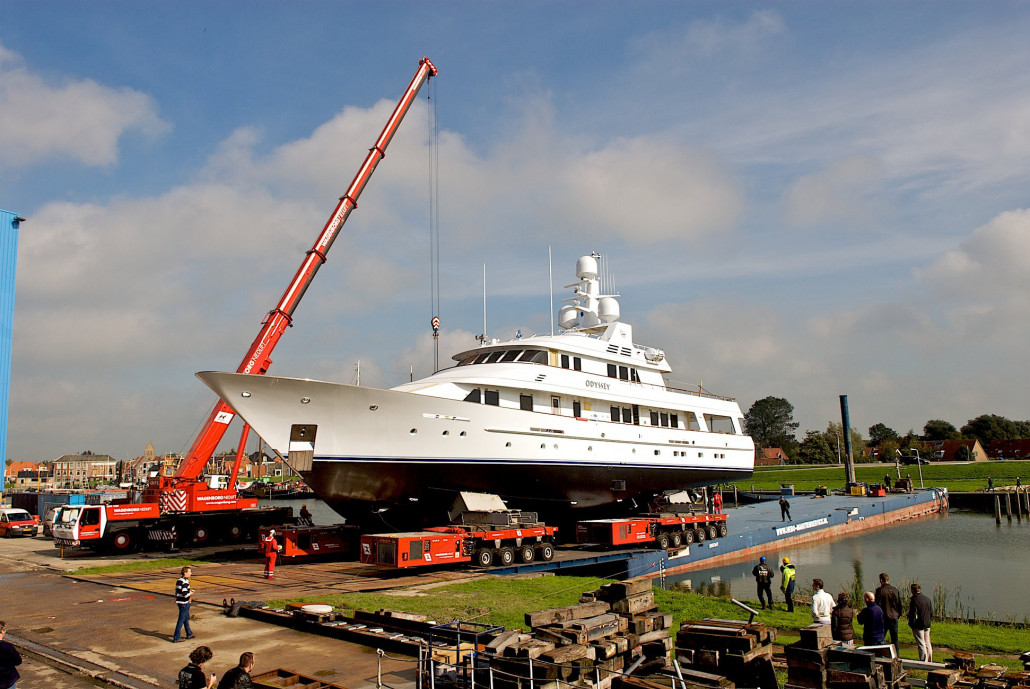 The 41m Superyacht Odyssey, originally built in 1989 as White Rabbit, has recently been re-launched by Feadship De Vries Makkum after a major nine-month refit project.

Having worked on the superyacht since January 2010, Feadship has extended Superyacht Odyssey’s hull by three metres and added significant living space to the superstructure. Feadship has stated that the owners will soon embark for a Caribbean cruise to make the most of the new hydraulic swim platform, hydraulic passerelle and guest lazarette alongside a wealth of other facilities designed to maximise the experience of a luxurious cruise.

Odyssey was originally purchased in early 2009 by a family looking for a pre-owned yacht to refit to their personal specifications. “She had to be large enough to cruise the world by still be able to access secluded areas and ports,” comments Feadship Refit Manager Ico Vergouwe. “The owners also sought a quality product that they could be sure would retain her value.”

The primary luxury and leisure-based requirements for Odyssey were to create a more distinguished lazarette and folding swim platform, have larger aft decks for exterior entertainment and a more elaborate sundeck with a Jacuzzi and sun beds.

The main aft deck was extended to include a new, open seating arrangement, while a new tender crane was fitted on the lengthened bridge deck. All decks have been re-laid with teak alongside the equally as substantial interior changes.

With new bathrooms in all suites, Odyssey’s rejuvenation includes a new galley interior fully outfitted with stainless steel furnishings and equipment, a new interior for the extended bridge deck lounge, new provision freezers and refrigerators, new laundry interior and equipment and a wide-ranging refurbishment of all crew interiors.