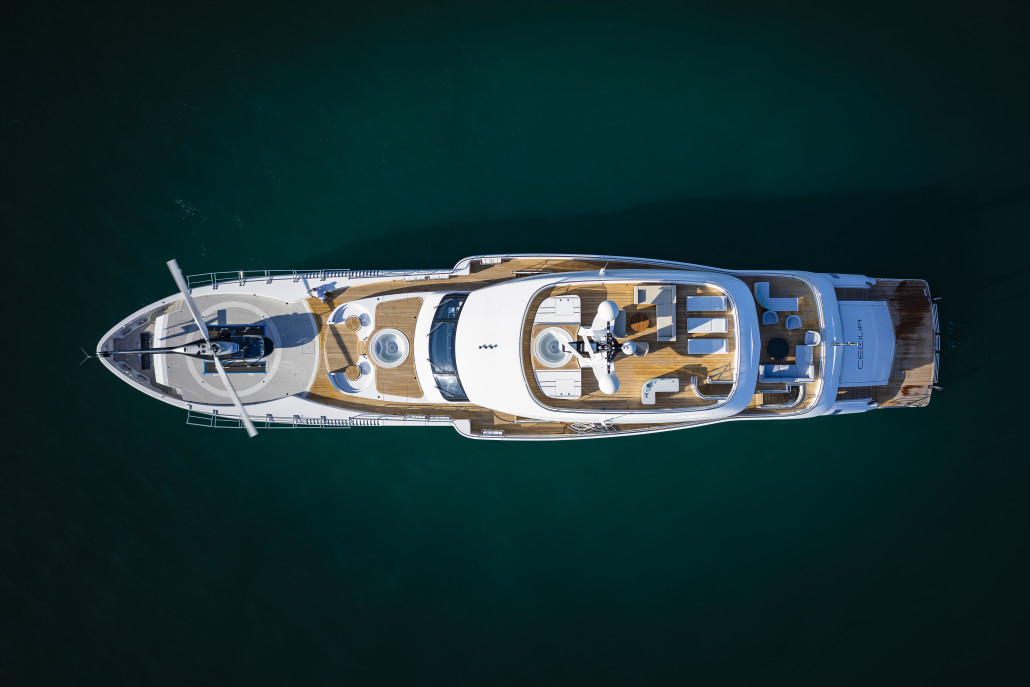 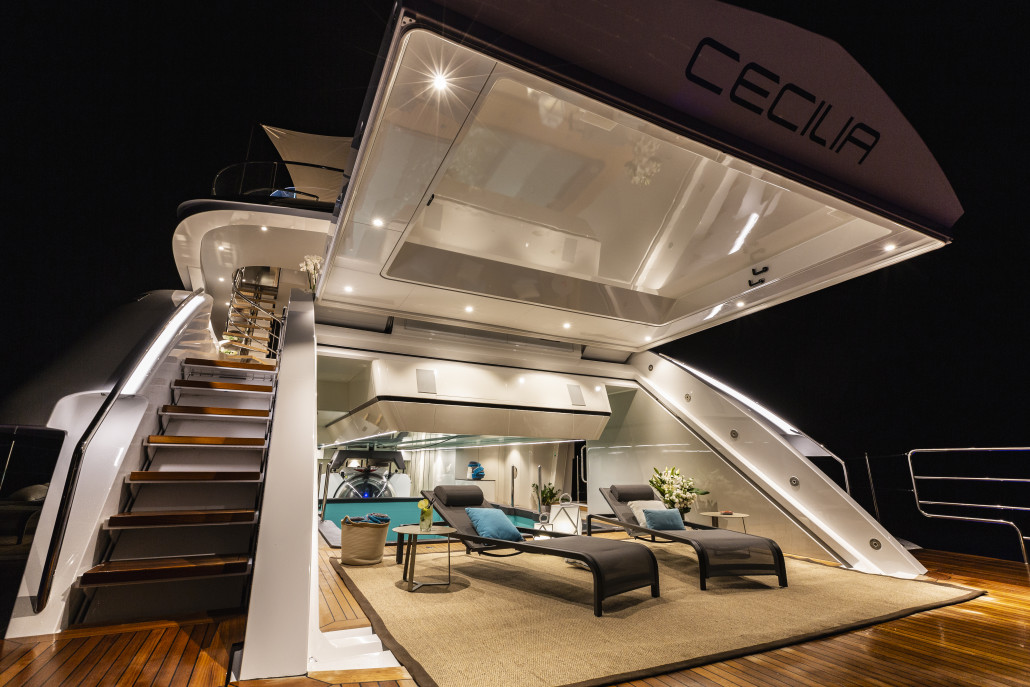 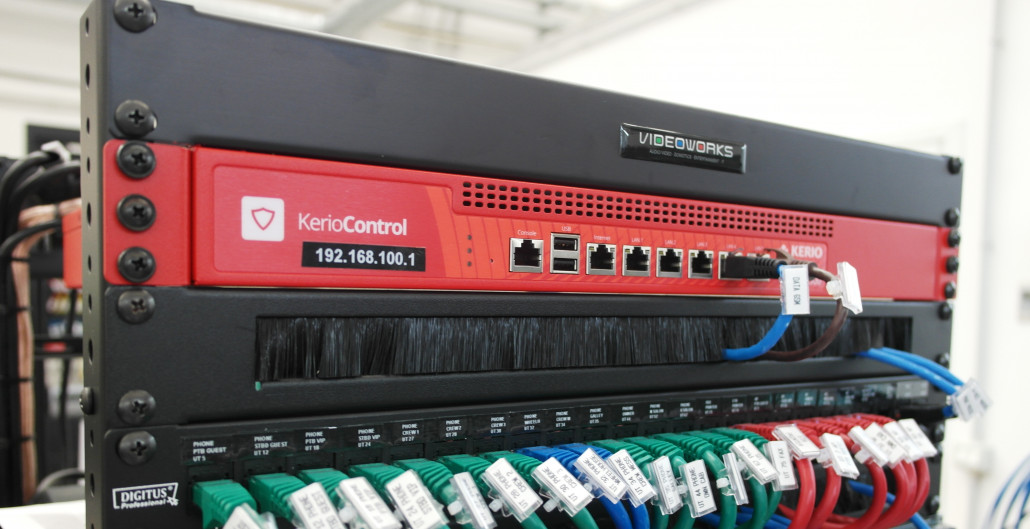 Last week, we delved into the unknown in an article uncovering the current threats to superyacht security. Speaking with experts in the field, we explored the notion that an owner’s freedom is preconditioned by security measures. To further our exploration, this week we go inside WIDER Yachts, Cecilia to see how Videoworks safety-proofed the 50m vessel.

An Italian company, the Videoworks team has over 20 years experience in technology systems in both luxury residences and on board yachts. With offices across the globe, including in the HQ in Ancona and one in the yachting capital of Aalsmeer in The Netherlands, on board Cecilia, they implemented everything from made-to-measure light design and engineering to entertainment systems. However their most impressive systems, were those aiding Cybersecurity.

While numerous systems were installed to protect Cecilia’s onboard network from IT attacks; the main one is titled; Kerio Control, a safety software that boasts ‘all-in-one’ solution with firewall, antivirus and a bandwidth management service. Though it might sound complicated, this is essentially they yacht’s Intrusion Prevention System (IPS) which monitors all incoming and outgoing communications.

The result for Cecilia’s owner and guests? A highly reduced possibility of any personal data being picked-up from online. As we learned just a few weeks back, obtaining details such as who is on board and picking up data such as in and outgoing emails, personal information including address and contact details is easy if your yacht doesn’t take such precautions.

A further function implemented by Videoworks on board Cecilia is the Load Balancing function… a firewall which also doubles up as an optimisation system for the internet connection. This basically allows the most important data on the network to sent or received with guaranteed high-speed transmission; a perfect combination of safety and swiftness!

Nevertheless, the case study of Cecilia’s technology and security measures did present a problem we had not yet encountered; the storage space required for such systems. This is a consideration that it’s highly unlikely to be factored into a new build…

Videoworks has therefore developed a centralised rack system which is built, assembled and tested in the Videoworks workshop. Optimising space, the bespoke racks house all systems to avoid any local elements in the yacht’s leisure spaces. A solution to a superyacht security (and space) issue we’d never have previously considered!

Launched in May last year, and with numerous technology features (including a diesel-electric propulsion system) that far superseed other vessels on the water, Cecilia is a fantastic example of a superyacht taking the necessary steps to a safer environment for all those on board.