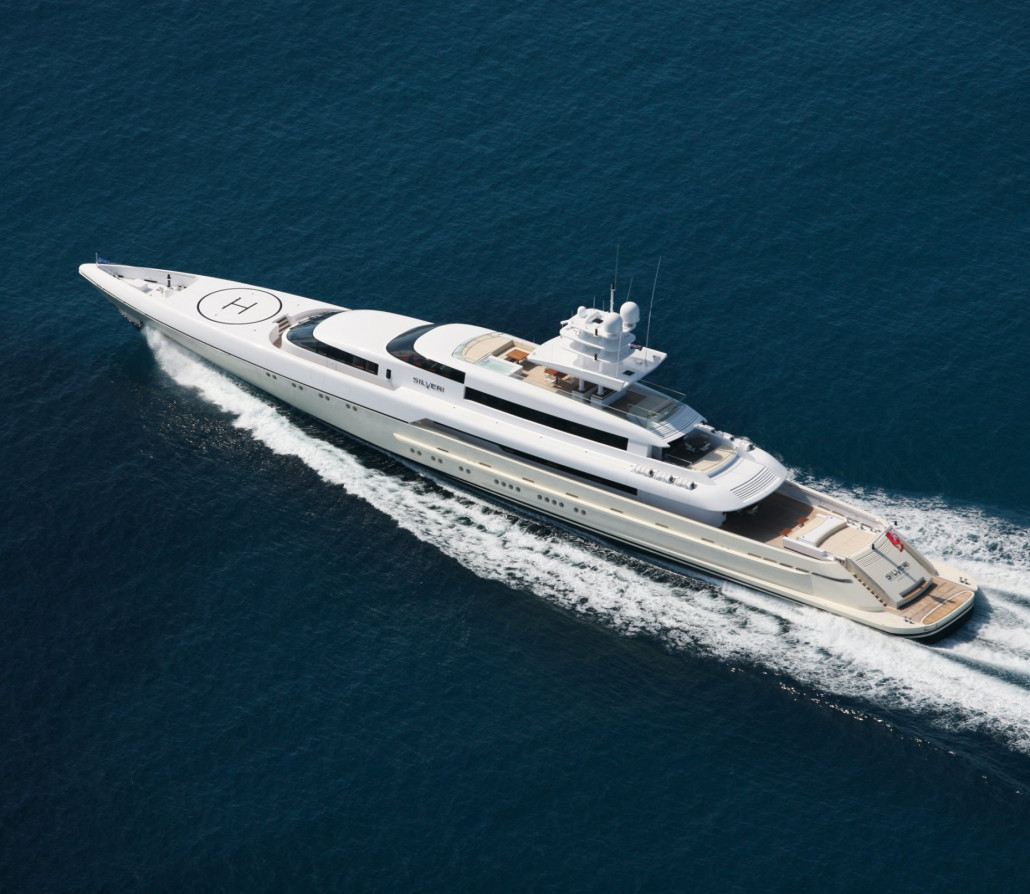 M/Y Silver Zwei, the fastest and most-efficient long range cruising yacht in the world, has now been signed for sale with Burgess.

This sleek, stylish and slender 73m motor yacht is an icon of sophisticated marine engineering; proudly carrying a reputation as the fastest, and yet, most efficient long distance superyacht on the water.

Silver Zwei is capable of achieving trans-Atlantic ranges at an effortless pace of 22 knots, alongside a fuel consumption rate of 360 litres per hour at 18 knots – bringing her range to around 4,500nm.

Last year, Silver Zwei journeyed from Dubai to Singapore to break her previous speed, fuel and range records set on her maiden voyage from Perth to Dubai in 2009.

Arriving at the ONE°15 Marina in Singapore, Silver Zwei proudly broke her speed record and spent the next few months exploring the stunning water ways of South East Asia.

Silver Zwei can comfortably accommodate 20 guests in over nine versatile cabins, consisting of cabins such as the large owner’s suite with a separate lounge and private deck and the four luxurious and spacious VIP suites with private day rooms.

A stylish and high-tech superyacht throughout, Silver Zwei holds a fantastic reputation alongside performance ideal for world cruising.

Silver Zwei is listed as number 96 on the Superyachts.com Top 100 World’s Largest Yachts.