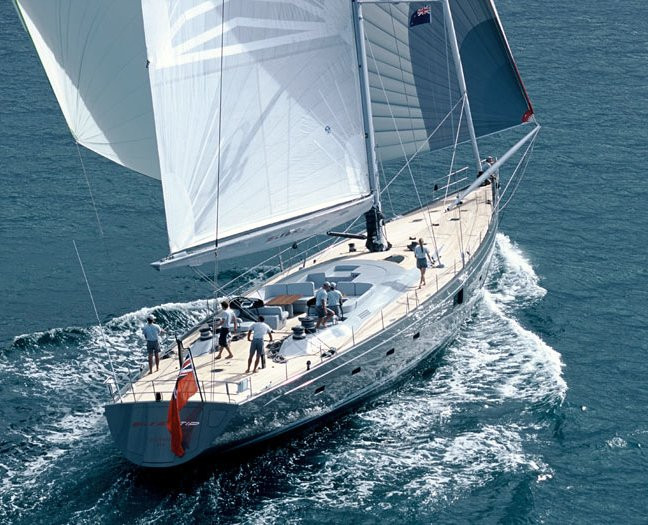 Held in Auckland, the 2012 New Zealand Millennium Cup regatta is being heralded as a great success. The three day regatta proved a true spectacle with superyachts sailing close in shore giving local residents and office workers of downtown Auckland an appreciation of superyacht sailing.

As committed Platinum sponsors of the annual event for the next three years, Yachting Developments was thrilled to have Silvertip win the regatta, regarding it as 'the icing on the cake'.

Since her launch, Silvertip has clocked thousands of nautical miles and still with her original owner.