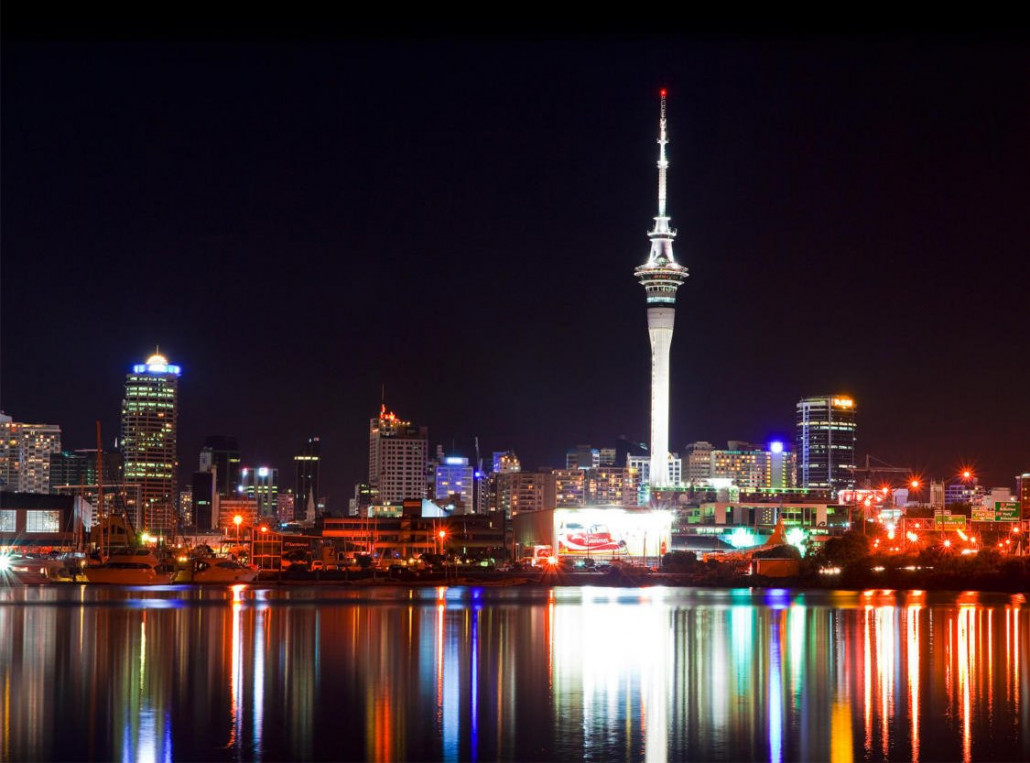 On the 22nd of February at 12.51pm, an earthquake devastated the city of Christchurch, New Zealand; bringing about a dark day for the entire country. With so many affected by the earthquake, the superyacht community in New Zealand rallied to help.

Held in Auckland, a.k.a. “The City of Sails”, the triumphant fundraiser gathered an impressive overall $55,000 in aid of the victims of the Christchurch earthquake.

Organised by YachtAid Global and Superyacht Support Ltd, the fundraiser was attended by superyacht crew, owners, industry representatives and invited guests. The evening began with a Maori blessing, followed heart-warmingly by a live rendition of the New Zealand national anthem.

Superyacht Chef Hamish Watson of M/Y Galaxy was in Christchurch during the earthquake, remaining there after the devastation in order to assist the Red Cross and feed those affected. Mr Watson spoke of his experience, “It was shocking seeing streets I had driven down the day before just destroyed.”

The Superyacht Support Christchurch Earthquake Appeal fundraiser gathered the funds for the affected by reminding people to dig deep before starting a live auction. The auction was fronted by Peter Montgomery, the revered voice of sailing in New Zealand, who stirred audiences into a bidding frenzy on high-end lots donated by members of the marine industry.

Donations to the cause included a live band, donations from crews of both S/Y Avalon and S/Y Yanneke Too, a $5000 donation from Southern Spars, holiday prizes from Travel Designers in Parnell and Craig Roe from Reid Yacht Services and a bid from Asia Pacific Superyachts who paid the money and donated the lot back to be re-auctioned, raising a lone-total of $10,000.

For more information on the appeal or reaching one of the events organisers, click here.