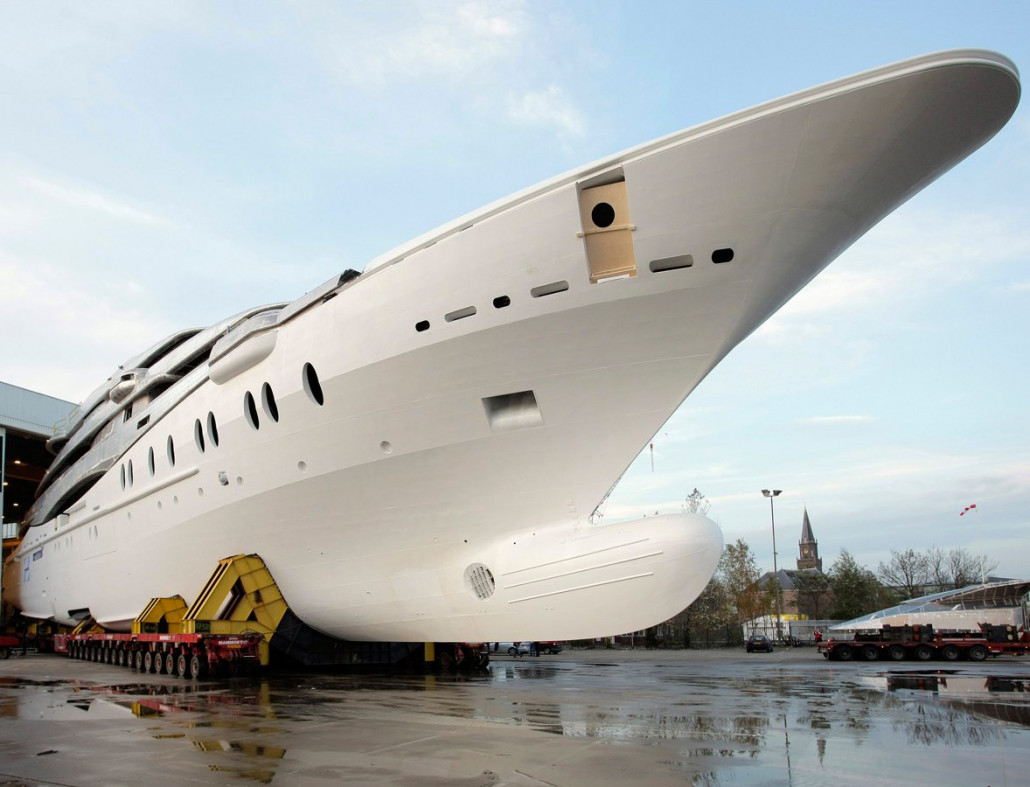 Over 2010, Superyachts.com worked tirelessly toward gathering a comprehensive roster of the largest yachts in the world. Now, to mark the start of a new year, we can proudly introduce our predictions for the 2011 Top 100 Largest Yachts: sponsored by Bannenberg & Rowell.

The superyacht industry saw a much needed increase in activity over 2010, introducing some of the largest yachts in the world into the water and breathing life into what was an effected market after the economic downturn.

The number of yachts in the Top 100 which were seen through to delivery last year, gave evidence toward a market which can support itself and finish projects. The market also saw a number of older, high ranking members of the Top 100 change hands through brokerage firms who catered for the buyers market.

Back in 2007, a yacht measuring 62m would have easily earned a place in the Top 100 Largest Yachts listing, whilst a 60m yacht would have made an entry in 2006. However, in 2010 and 2011 are years that require a minimum length of 73m to be considered for a place in the prestigious Top 100 World’s Largest rankings. For an extensive look at the Top 100 throughout the years, make sure you visit our brand-new Historic Top 100.

At the beginning of 2010, we made the prediction that 17 yachts would be introduced into the water. Throughout the year our predictions of yachts due to launch in 2010 (ordered in 2006/07) began getting closer and closer to the actual launch figures. At the close of 2010 we were presented with the facts; out of our predicted number of 17 yachts, 16 of them hit the water.

Now, acting as the official guide for the superyacht industry, Superyachts.com has introduced a brand-new list of predictions for the largest yachts in the world by the end of 2011; sponsored by leading designers, Bannenberg & Rowell.

The Superyachts.com 2011 Top 100 Largest Yachts Forecast is our independent list of yachts we expect to hit the water throughout 2011. The top 3 new entrants for the roster this year are expected to be the 141m Swift141, the 97.2m O’Mare and the 96m Vava II alongside another astounding 8 superyacht launches; making an overall 11 launches in 2011.

The 162.5m superyacht Eclipse was awarded the title of largest yacht in the world in the latter days of 2010. After being shrouded in secrecy, speculation and global attention, the new world leader has been delivered; however there is still a lot to be seen throughout 2011. As yachts begin to launch and the Top 100 Live roster of current yachts is updated, we could very well be in for another exciting year.