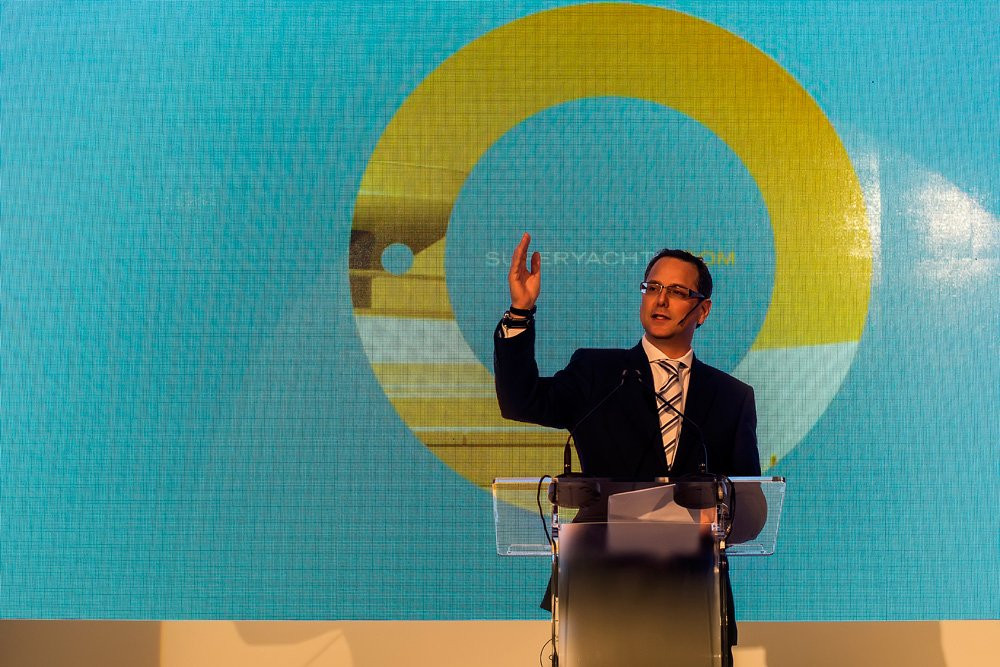 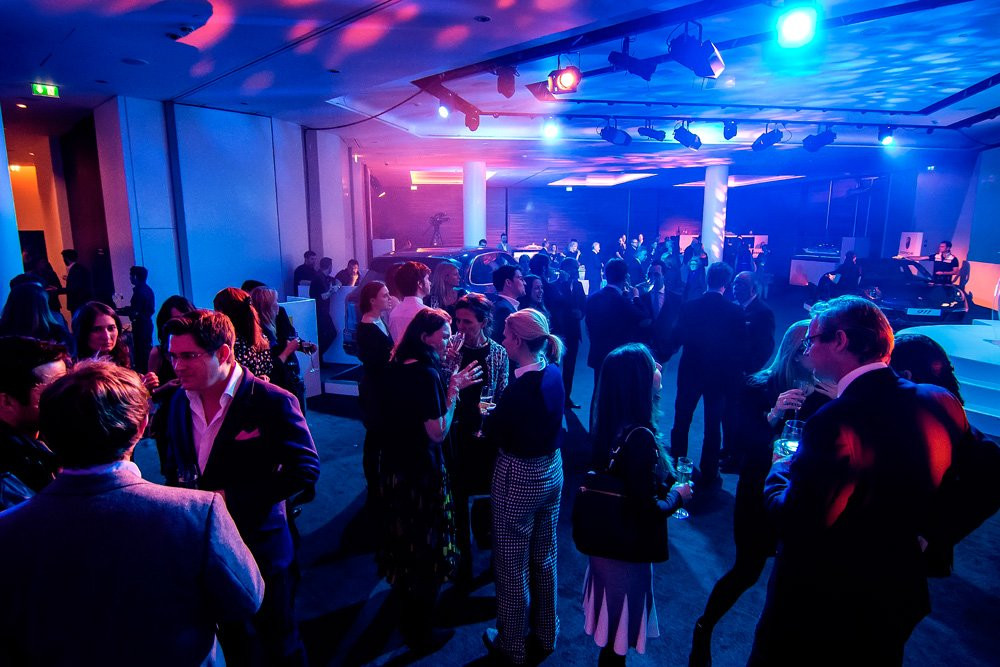 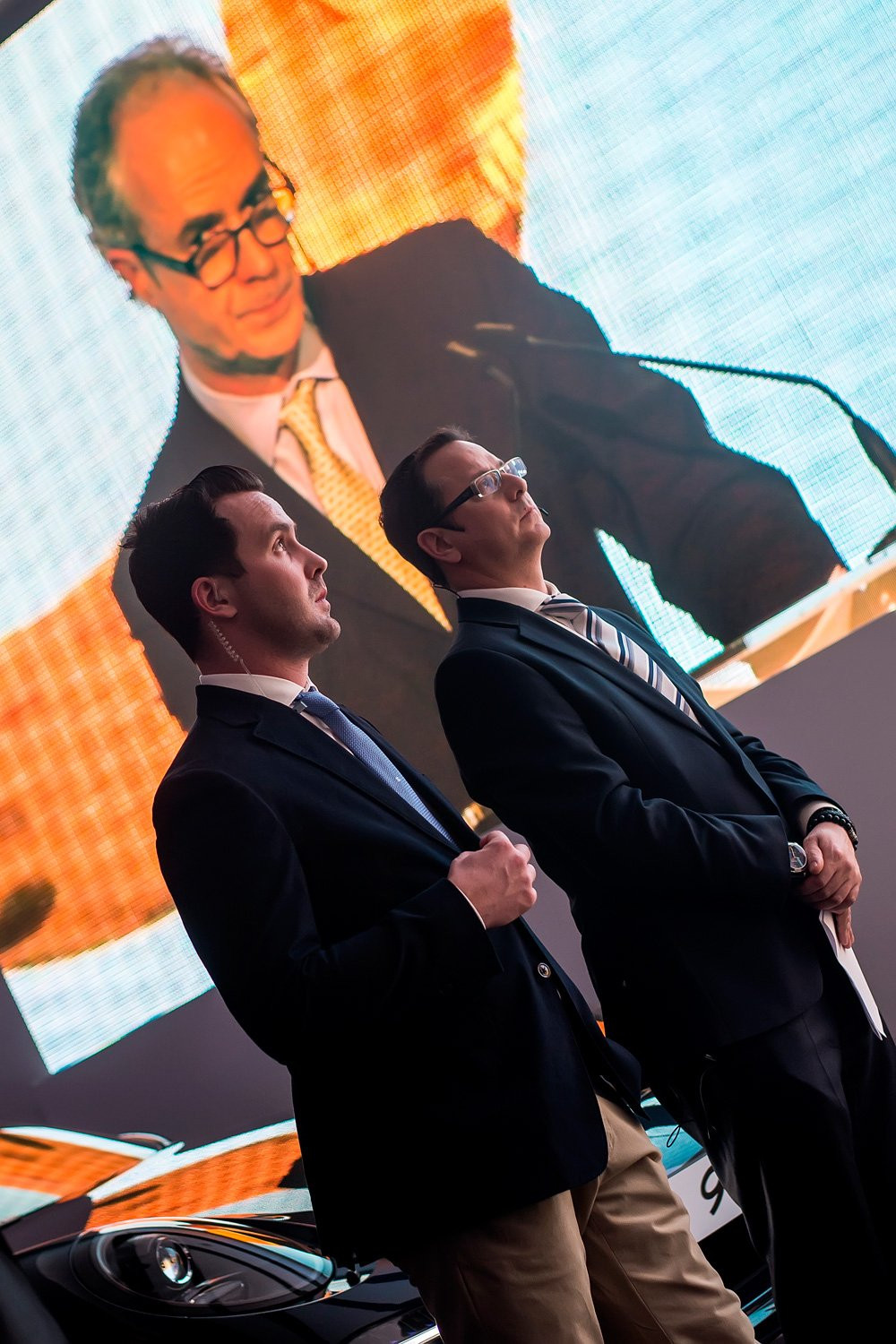 Over the last few decades, large yacht launches have become more and more prevalent in the superyacht community; with elite yards weathering a turbulent economic decline to emerge with renewed strength while continuing to produce incredible yachts.

There was a time when a yacht of 50 metres would have been held in high regard in the Top 100; however, the global superyacht fleet has evolved rapidly over the last twenty years. With larger and larger yachts leaving shipyards every year, new entrants into the Top 100 have consistently furthered the progression of the large yacht market.

The superyacht industry truly is one-of-a-kind, and the Top 100 was born out of the desire to celebrate the creation of the largest yachts in the world. Held in the centre of London, Superyachts.com and Y.CO joined forces to build the definitive industry event in 2013 and today host an annual Press Day and Evening Meet which is attended by the most influential names in the global superyacht industry, revered media houses and high-net-worths from across the world.

With the 180m superyacht Azzam - the largest yacht in the world built by Lürssen Yachts - reaching the water in 2013, the Top 100 Largest Yachts in the World rankings have changed significantly over the last three years alone.

In 2014, the world saw the launch of the 140m Ocean Victory from Italian yacht builder Fincantieri, the largest of six other yachts entering the Top 100 last year. These six vessels were the 104m Quantum Blue - which hit the water outside of the Lürssen Yachts’ facilities in Germany - while the 101m V853 made its way out of the Kusch shipyard in front of the 95m Lürssen-built Kismet, two yachts from Oceanco in the shape of the 91m Equanimity, the 88.5m Y710 and the Abeking & Rasmussen 82m Kibo.

With seven yachts in a prediction of eight making it to the water in 2014 and increasing the average size within the Top 100 all together, the 2015 predictions are no less ground-breaking.

In 2015, Superyachts.com is predicting that a further eleven superyachts will enter the Top 100 and change the face of the largest yacht rankings; the largest of which is a 140m+ superyacht set to launch from Nobiskrug in Germany later this year. While details surrounding future launches are of extreme confidentiality, this yacht - which is confirmed to be over 140 metres - will act as a flagship for ten other vessels across the year.

Lürssen Yachts will be launching two vessels next year, which include the 125m motor yachts Tatiana and the 91m Orchid. This revered family-run yard in Germany is renowned for the creation of the world’s largest yacht as well as an extensive heritage fleet of incredible motor yachts which confirm the yard as part of the yacht builder’s elite.

Klevan Yachts in Norway has also announced the upcoming launch of the 107m motor yacht Ulysses. Klevan Yachts is a yard known for the design and construction of explorer vessels - yachts capable of travelling great distances and traversing through rough climates in complete comfort and stability.

Oceanco will also be launching two yachts next year on top of a very successful 2014. Largest of this launch list will be the 105m Project Solar, a revolutionary sailing yacht which harnesses solar power through three Dyna Rig Sails and is set to become the largest yacht ever launched in the Netherlands. The second launch on the list from Oceanco is another sailing yacht created with the consultation of sailing yacht experts Vitters, a project under the name of Y711 which is rapidly progressing toward completion.

The record for largest yacht ever launched in the Netherlands was set in 2014 by Feadship after the launch of the 99m Madame Gu; however the shipyard will be launching a 101 metre superyacht in 2015 which will be joined by two other vessels: the 92m Feadship 1005 and 83.50m Feadship 686 this year.

While The Netherlands will be producing a lot of exciting projects in 2015, Italian builder Benetti is set to launch their largest yacht to date in the form of the 90m FB 262 superyacht.

This year is another ground-breaking period for the superyacht industry, with each project leading the evolution of large yacht building via cutting-edge technology, new build techniques and the advancements of ecological ethics.

Working in conjunction with Blue Marine Foundation, Superyachts.com and Y.CO are enforcing the ecological ethics the industry is already building on. While technologies are becoming cleaner and greener, initiatives like the Blue Marine Foundation are rallying the industry to give something back to the oceans on which the superyacht community relies.

Protecting the oceans is becoming a paramount importance, and the team behind the Blue Marine Foundation is dedicated to bringing the 2% of current protected waters up to 10% by 2020 with the help of the superyacht industry.