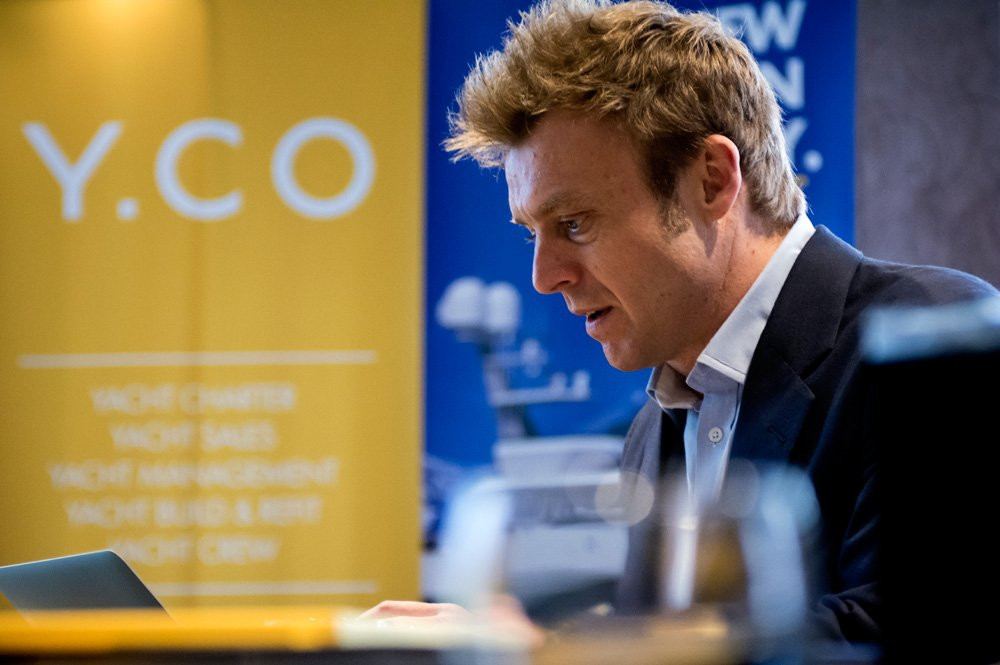 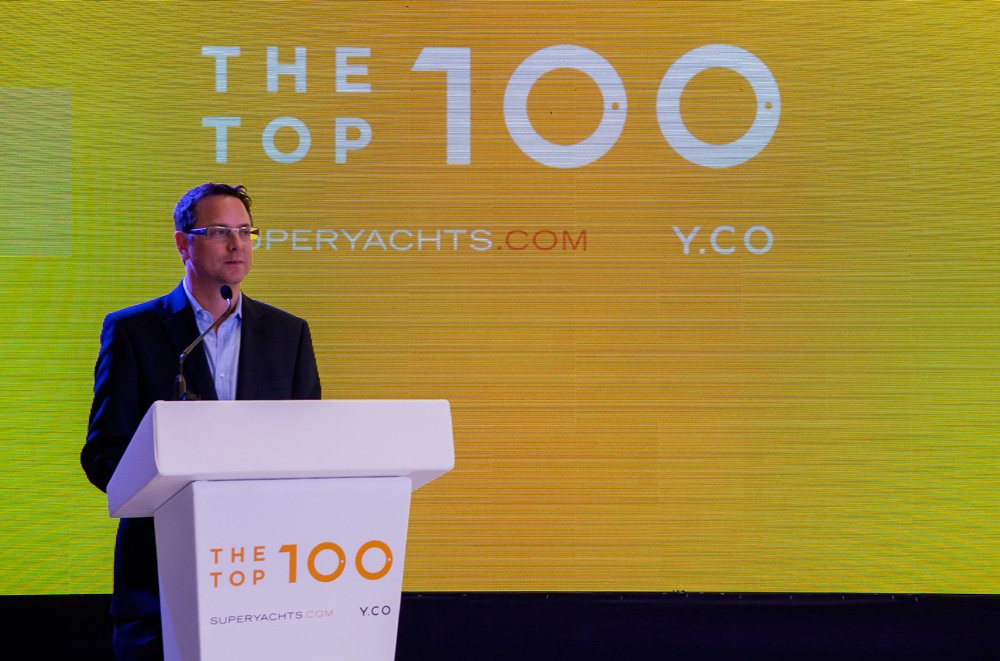 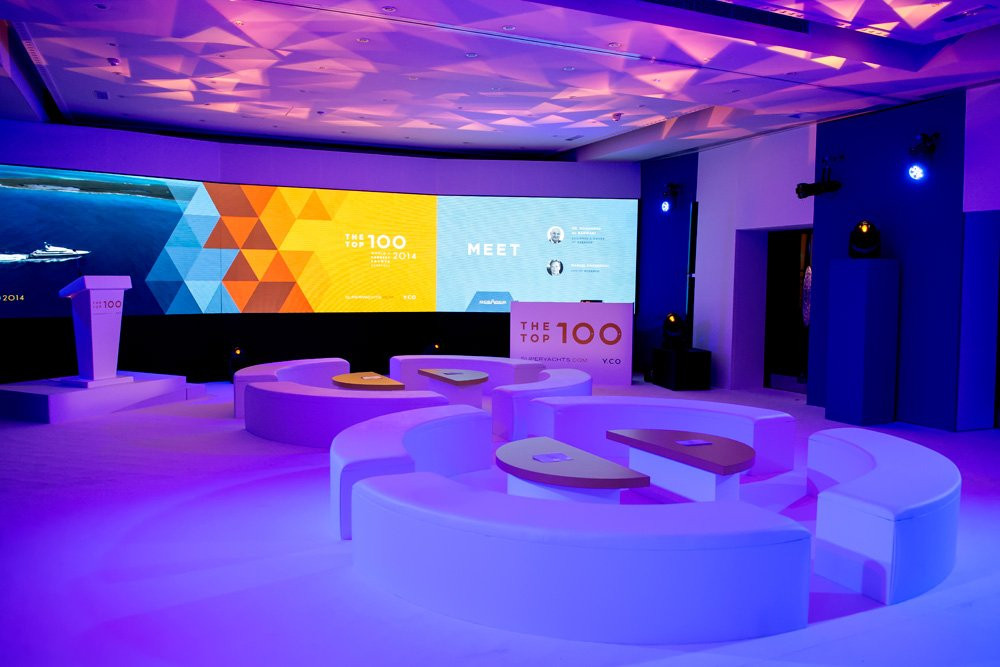 Last year saw the launch of the largest privately owned yacht ever built; the 180 metre superyacht Azzam. This launch marked a significant step in the evolution of the superyacht industry, and with a long list of large yachts under construction across the globe, Superyachts.com & Y.CO welcomed the world’s most influential superyacht builders and designers to an exclusive event in London to toast the launch of the 2014 Top 100 Largest Yachts in the World Forecast.

There was a time when a yacht of 50 metres would have been held in high regard in the Top 100; however, the global superyacht fleet has evolved rapidly over the last twenty years. With larger and larger yachts leaving shipyards every year, new entrants into the Top 100 have consistently furthered the progression of the large yacht market.

Last year Superyachts.com forecasted ten new entrants into the Top 100, 8 of which made it to the water; such as the 99 metre Madame Gu, the 91 metre Y709, and the 85 metre Solandge. This year we are predicting 7 yachts to enter the Top 100 Largest Yachts roster, ranging from 82 metres to 2014s largest project at 140 metres.

After launching the 134 metre Serene - Fincantieri’s first superyacht - in 2011, the Italian yard is taking the headlining position in the 2014 Top 100 Forecast with the expected introduction of the 140 metre project Victory. Whilst confidentiality is always a resounding factor with projects of this calibre, the 140 metre Victory will undoubtedly establish Fincantieri as a significant new member of the global yacht builders elite when she takes her place as the 9th largest yacht in the world later this year.

Even after launching a number of ground-breaking additions to the global superyacht fleet last year, Lürssen Yachts is introducing a highly confidential 102.60 metre superyacht, reportedly dubbed ‘Quantum Blue’, to the water alongside the 90 metre superyacht project Global.

Furthermore, the Yantai Raffles shipyard in China will enforce Asia’s emergence into the superyacht market with the launch of the 88.80 metre project Illusion. Designed by Rainsford Mann Design, this futuristic project will be joining the world’s largest fleet as 52nd position in the Top 100.

These are just some of the projects expected to emerge next year, and with a number of exciting yachts due for launch across 2014/15, the superyacht industry is settling into a state of stability that can only be described as a ‘new normal’.

The 2014 Top 100 Largest Yachts in the World pages can be found on Superyachts.com, with the official forecast arriving on the 22nd of January.

Superyachts.com hosted an all-day Press Workshop on the 21st to offer key members of the global media an exclusive insight into the superyacht industry. This took place before opening the doors to high-net-worths and invited press to network with the builders and designers of the largest yachts in the world at the Superyachts.com ICE Event, hosted in association with international brokerage house Y.CO.