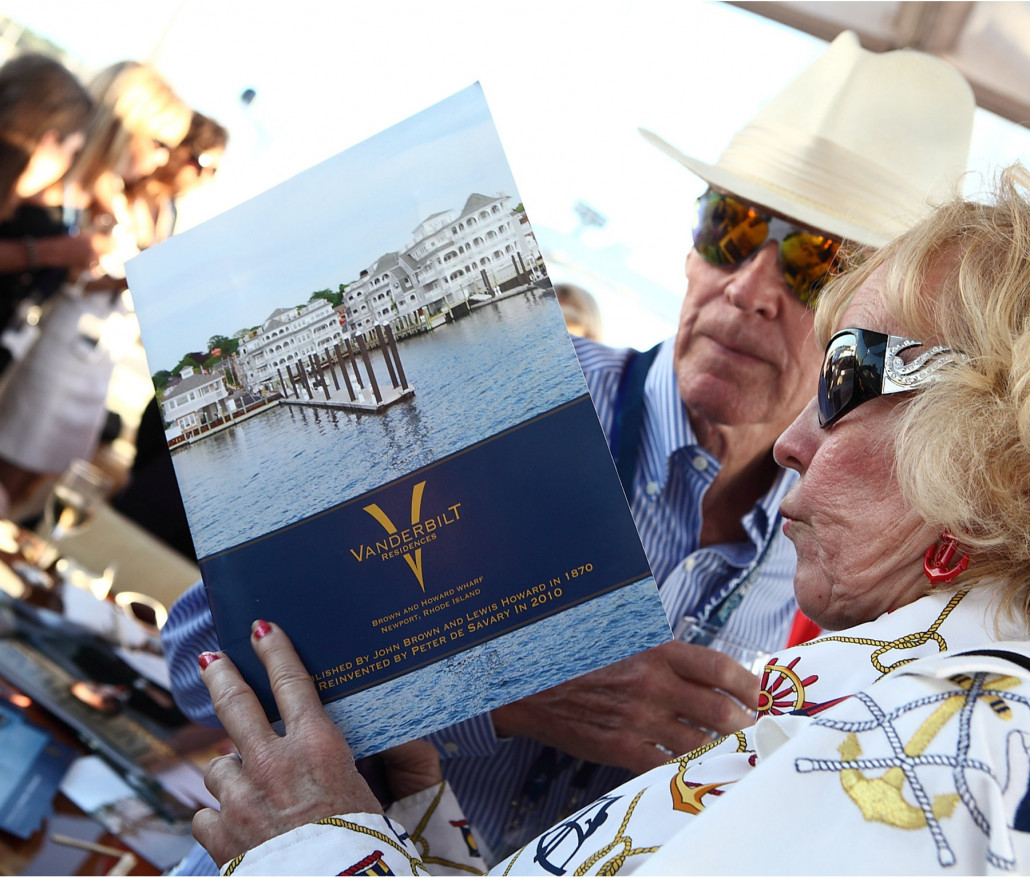 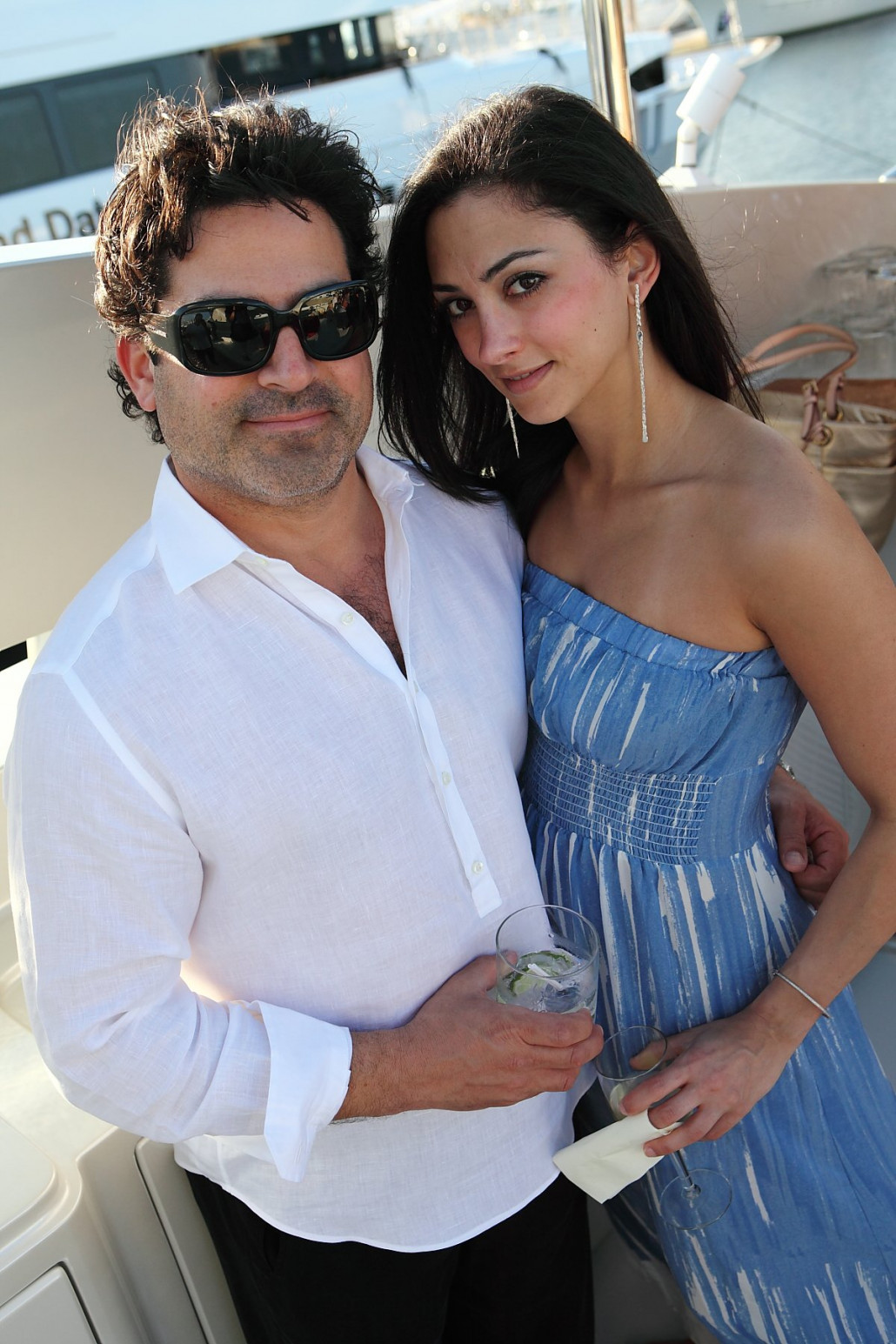 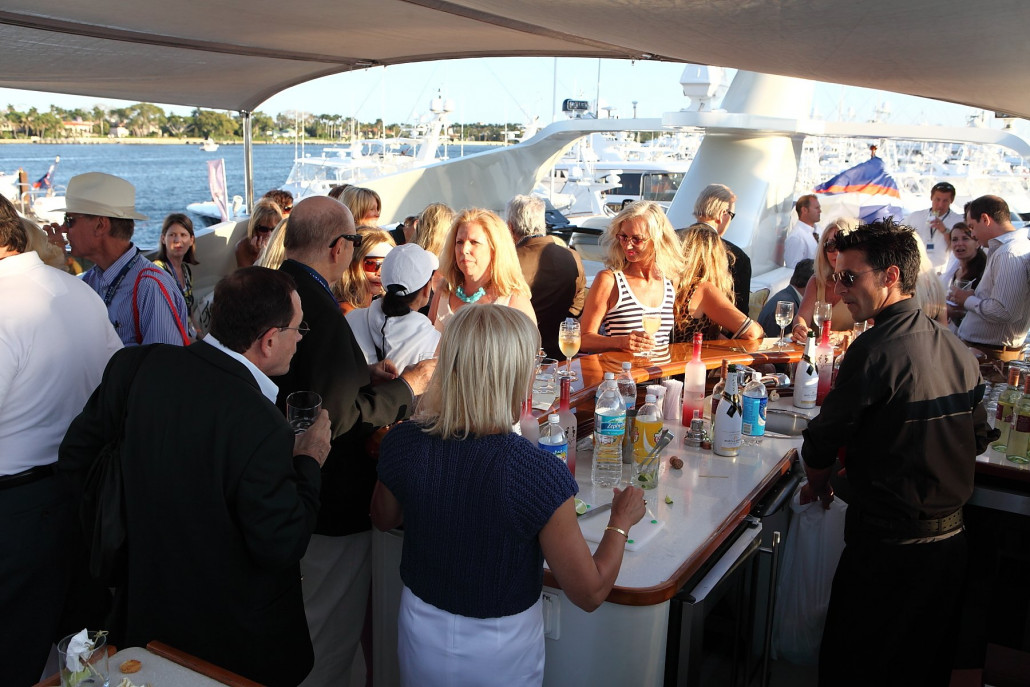 The 2011 Palm Beach Boat Show came to a successful close last weekend, welcoming an atmosphere of renewed confidence in the industry amid a showcase of impressive luxury yachts.

The Palm Beach Boat show is one of the top 10 superyacht events in America, featuring $350 million worth of boats, yachts and accessories from the world’s leading marine manufacturers.

Taking place over four-days, the 2011 edition of the show generated a lot of buzz due to a strong turnout despite the economic decline of recent years.

One of the highlights of the event was a yacht party held on the 37.5 metre yacht Temptation in association with Superyachts.com. The party was hosted by Vanderbilt Residences, offering 16 stunning residences located directly on Newport’s famed harbor. The host, Joe Paolino Junior, a former ambassador to the Clinton administration and Mayor of Providence, is a partner with British Entrepreneur, Peter de Savary, in Vanderbilt Residences.

Residents of Vanderbilt Residences enjoy a menu of concierge services and guaranteed priority dockage. Only 7 residences remain available for sale.

Temptation, which is a central agency of Edmiston & Company, welcomed onboard a host of well-known names from the worlds of yachting and society. Among those present on the yacht were Temptation owners Irwin and Ellen Levy, J-Craft owner Johan Attvik, and author Sonia Tita Puopolo.

The partnership between Superyachts.com and Vanderbilt International Properties will be renewed later this summer with another joint yacht party, on a yacht which is yet to be confirmed.