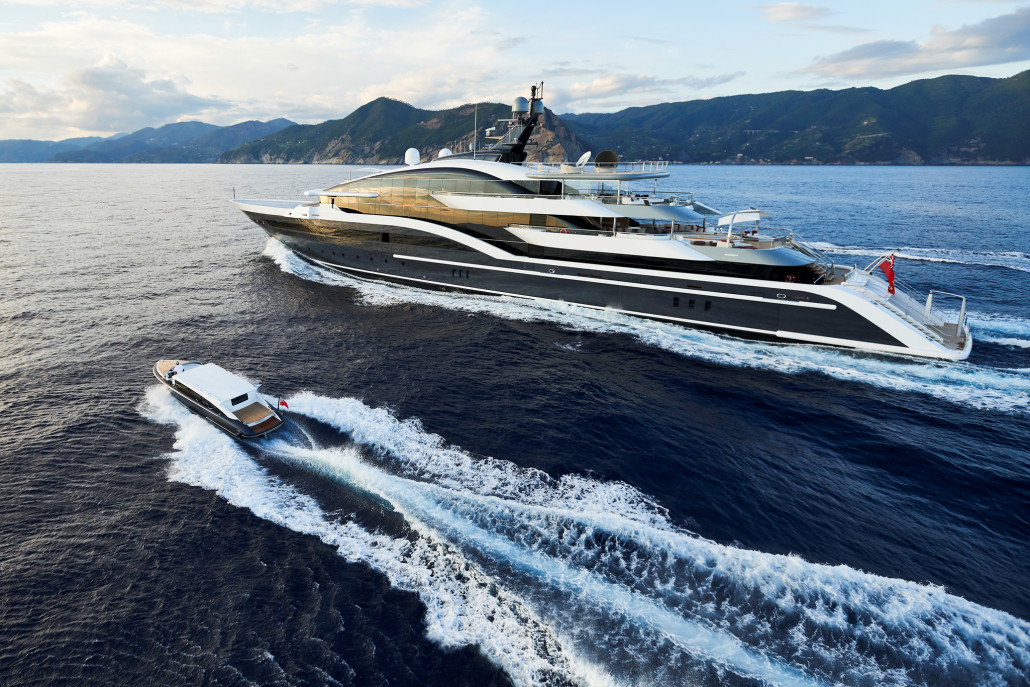 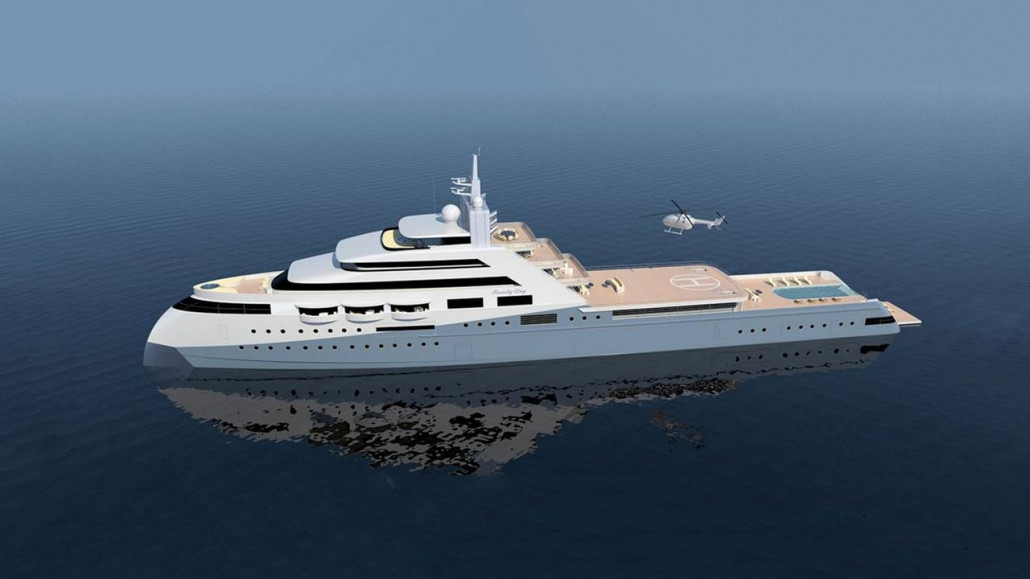 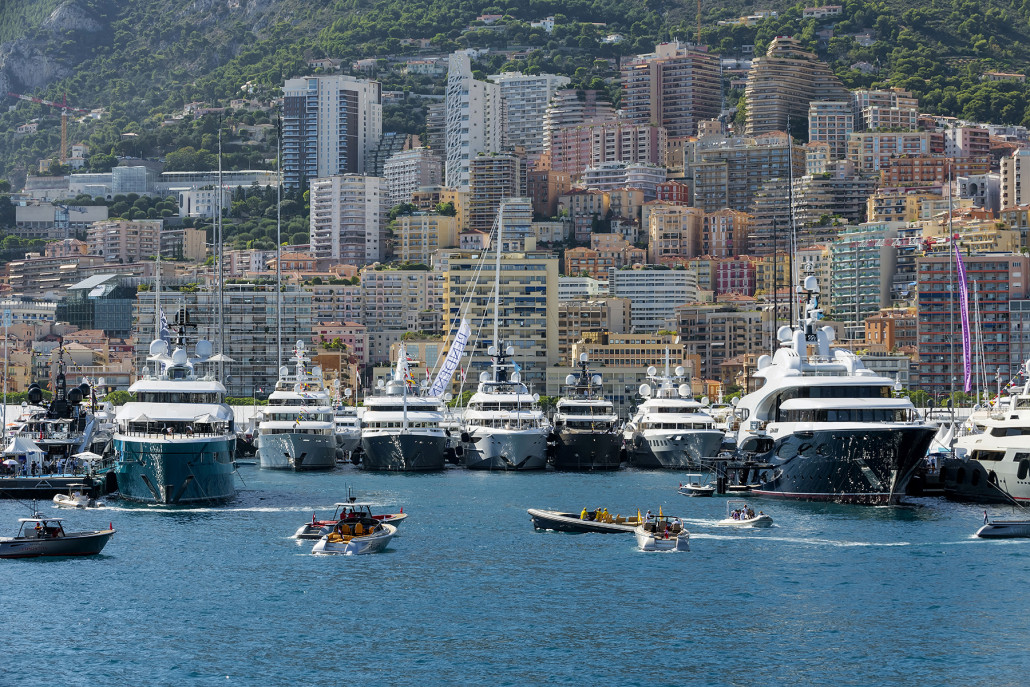 With the festive period offering the perfect opportunity to reflect on the year gone-by, the Superyachts.com editorial team has been looking back at our most popular news stories from 2018. From large launches in Germany to on board exclusives from Antigua, we present a breakdown of our ‘most read’ from the past 12 months in the world of superyachting.

Non-surprisingly taking our top spot this year was our Top 100 Forecast. Released each year in January, this story (and our accompanying Top 100 pages) takes a look at the largest yachts tipped to hit the water in the year ahead. With our forecast for 2019 due in just a few short weeks, these are the biggest and best in build.

Awaited in much anticipation, stories of Top 100 yachts being launched often make up our top read. Needless to say this year was no exception, with stories about the launch of Oceanco’s Project Shark (now known as Dar) and sea trials for Lurssen’s 136m Project Shu appearing high on our list of most viewed. Another yacht launch that received the status of most read was that of Utopia IV from Rossinavi; a statement in style and a creation formed from a marriage of italian-pedigree and seasoned yacht owner experience.

However, it’s not just the launches that received attention. Our exclusive industry insights and eye-catching video content have also gained top spots. Back in December 2017, we had the opportunity to shoot on board the unique trimaran, Adastra in Antigua. Our video (published in January) showcased her inspiring angles and has been viewed by a global audience, closely followed by our charter focus video and crew interviews, which explored the experience on board the world’s largest catamaran, Hemisphere.

Also making an appearance on our Top Read and Top Watched list was our Monaco Yacht Show Round Up. A showcase of all-things MYS 2018, this stunning video by our film team really captured the essence of the event that’s in everyone's calendar and is a celebration of the industry’s past year of hard work. Of course, no MYS would be complete without our daily Breaking News Centre interviews, of which Peter Lurssen’s was our most watched by the world.

Next, were a selection of stories that focus on design, innovation and the future of a pioneering industry. Our insight into Ngoni, the innovative sailing sensation, captured the readership of thousands, while our closer look at Andy Waugh’s latest concept, promoting hydrogen-propulsion followed closely behind; a nod to an industry that is becoming ever-more environmentally conscious.

Lastly and by no means least were some top stories that brought with them excitement and intrigue. When Moran Yacht and Ship sold Lurssen’s Project Icecap and when Oceanco and Lobanov released the - arguably most memorable concept of the year - Tuhura, our readers were some of the first to find out the details on these stories, and many more from our industry news pages.