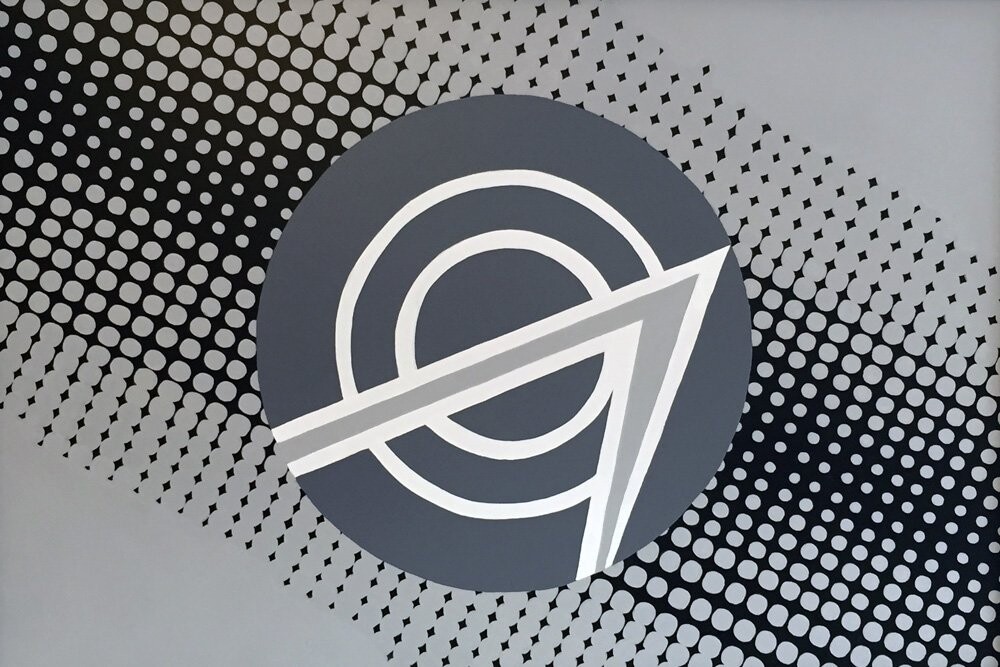 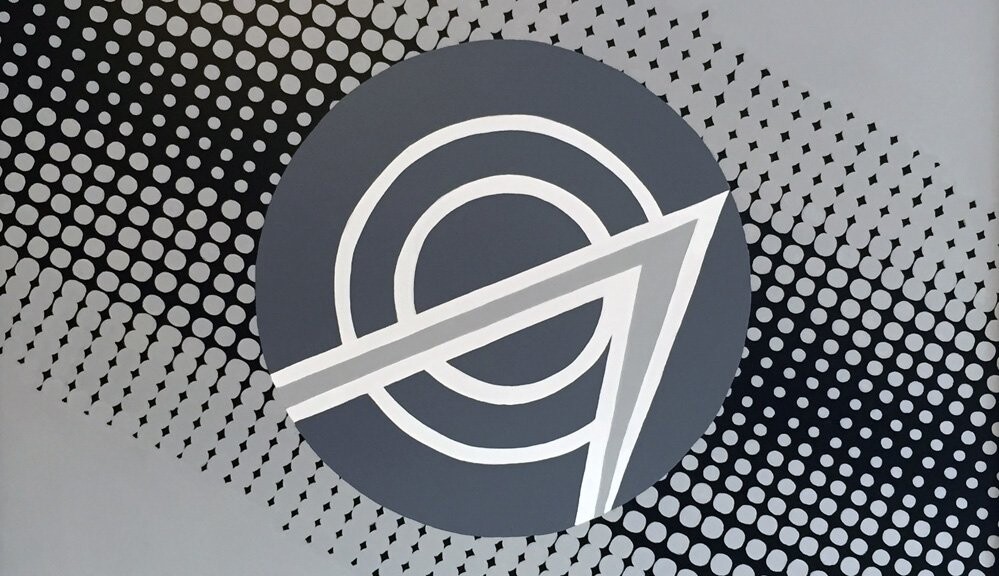 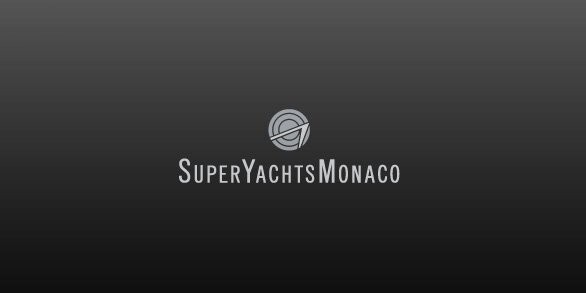 SuperYachtsMonaco Offer Their 2014 Break Down

This year has seen everything from peaks in regional market activity, geopolitical knock on effects, exciting announcements from across the industry as well as a surge in sales, signings and new build contracts. So, in an attempt to gain an insight into the landscape of the year’s movements, we ask SuperYachtsMonaco for their expert break-down of 2014.

From your point of view, is the global brokerage market in a state of equal returning strength or is it a case of certain regions facing a surge in activity?
“From a sales perspective; just as there are dips in certain regions so we see surges too,” explains Jim Evans. “Overall we note a resurgent market ‎'globally' but without doubt we already see negative impact as a result of the Ukraine crisis. We have no "PEP" clients, no sanctioned names and we note that the higher calibre clients from Russia and former Soviet bloc countries tend to have liquidity that is not inaccessible to them and as a result our business remains robust. We expect to see some direct impact during 2015 but the lasting damage of the current crisis will be stunting of the growth that has been enjoyed by the expanding middle classes in CIS states. That market segment which was blossoming so well is likely to now regress by several years.”

“I answer as a Charter Broker and it is clear to see that the US back on form and chartering yachts,” adds Chris Craven. “I have but a few Russian and Arab clients however it is evident that there is more caution from the Russian’s right now and when they do charter, they do all they can to keep it as discreet as possible, especially internally within their infrastructure. It is good to see the Far East getting more involved in the business especially the ‘elite’ of Singapore who seem to be popping their heads above water. Let’s hope the Big Red Flag follows suit."

How do you believe Europe has faced up against the US Market?
"On the sales side we deal more with other regions than the U.S. which makes it difficult to comment in any detail,” adds Jim. “Certainly we are aware that the U.S. Market has been strong over the last 12 months but we have also had significant successes within Europe over the same period.”

“Behind and with their focus on the wrong part of the equation,” continues Chris. “The US spender is less ‘deal’ orientated and more ‘service’ orientated so happy to spend that extra buck on a fantastic yacht and crew. Quite rightly. The Europeans are still procrastinating over the percentage deal and as such….losing time and therefore that slightly better yacht and crew which the US charterer is snapping up. You get what you pay for in Yacht Charter WITHOUT DOUBT. Trust your broker and get on with it.”

What notable sales and charter movements have you announced this year?
“We are reticent to become a statistic!," says Jim, "but we will say that our second hand boat sales have been strong this year and under SYM we have various exciting new building in current production and exciting future prospects for 2015.”

“We have the charter management of 2 outstanding yachts," adds Chris. "2008 47m Heesen, exceptionally high-spec yacht Mon Plaisir and what will serve to be a top charter yacht of the East Med in 2015, a 2013 47m CNB Orient Star.”

Do you believe growing activity will continue forward into 2015?
“Yes - the balance of wealth or liquidity shifts continually but in general the client base gets larger in numbers and stronger in terms of total Net worth.” Adds Jim.

What are the focal charter destinations you’ve seen across the year?
“Demand for Spain was unprecedented this year,” explains Chris. “The Spanish really need to sort out their act as there are billions of Euros ready to be spent on the Spanish economy!”

What have been your highlight moments of 2014?
“The expansion of our offices signals a very exciting development for the company,” says Jim. “We are focused on quiet but steady growth and we are achieving it.”

“Professionally - Heesen Ski Trip,” explains Chris. “They know how to do it in both yacht building and hospitality.”

What has been the best feedback you’ve received over the year?
"I would rather deal with you than ‎the lunatic I just put the phone down with - (shall remain nameless)” - Jim Evans

“A huge great ‘Thank you’ from a client after pulling him out of a very bad situation…while most expect it, he said ‘Thank You’!” - Chris Craven

How does your sales and charter fleet illustrate the evolution of the SYM brand?
“It is expanding with quality stock," concludes Chris "…Need I say more?”