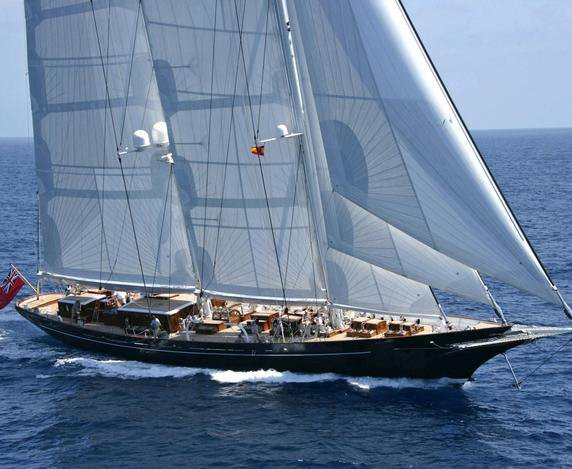 The 52-metre superyacht Meteor is now available for charter exclusively through YPI’s charter division, it has been announced.

Built by shipyard Royal Huisman in 2007, Meteor has gained a reputation for its high-performance, and has won several regattas as well as a host of other awards, since taking to the seas.

In addition to its capacity for exhilarating racing, the schooner is also considered ideal for recreational cruising, and is able to accommodate six guests and nine crew – ensuring a high level of service on board.

Head of YPI Charter Fiona Maureso, said: “Meteor has earned herself a reputation for being one of the best appointed sailing yachts at sea today.

“We are very proud to now be able to offer her exclusively for charter.”

Meteor is also available for sale through YPI Brokerage with an asking price of €25,000,000.