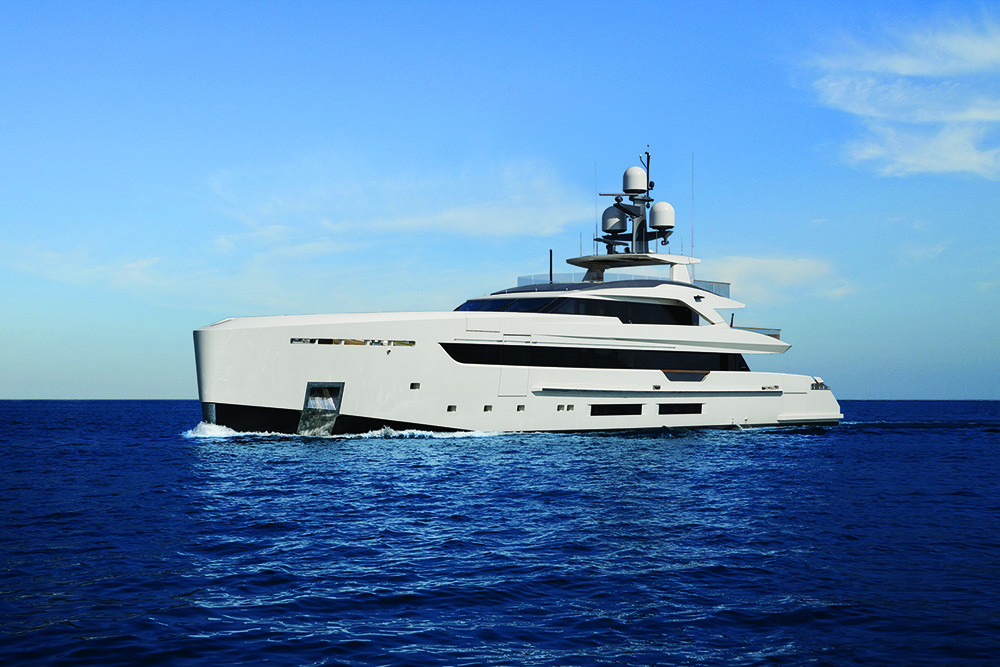 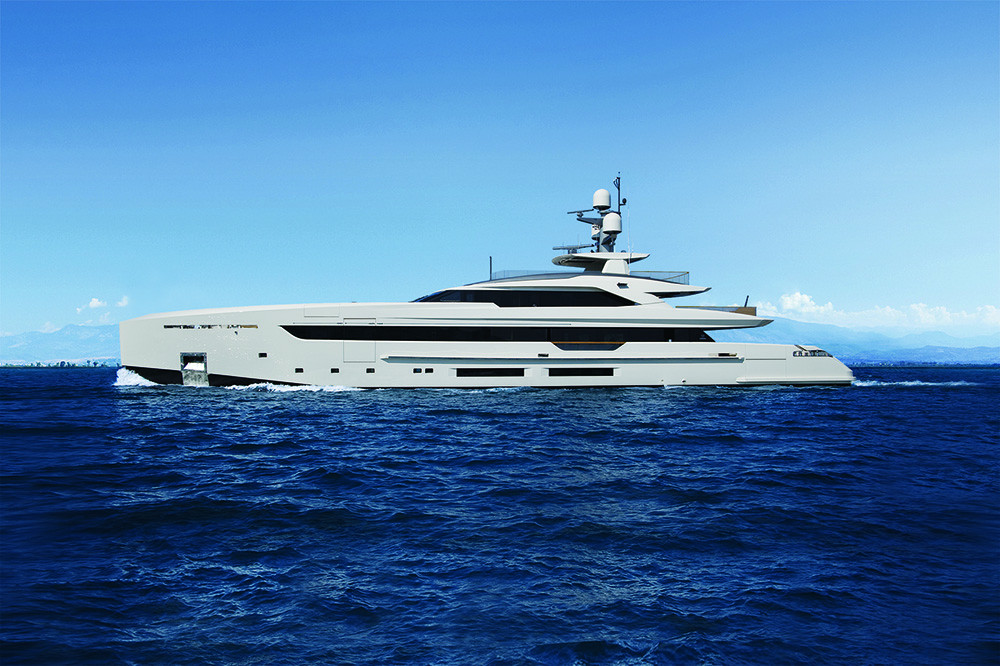 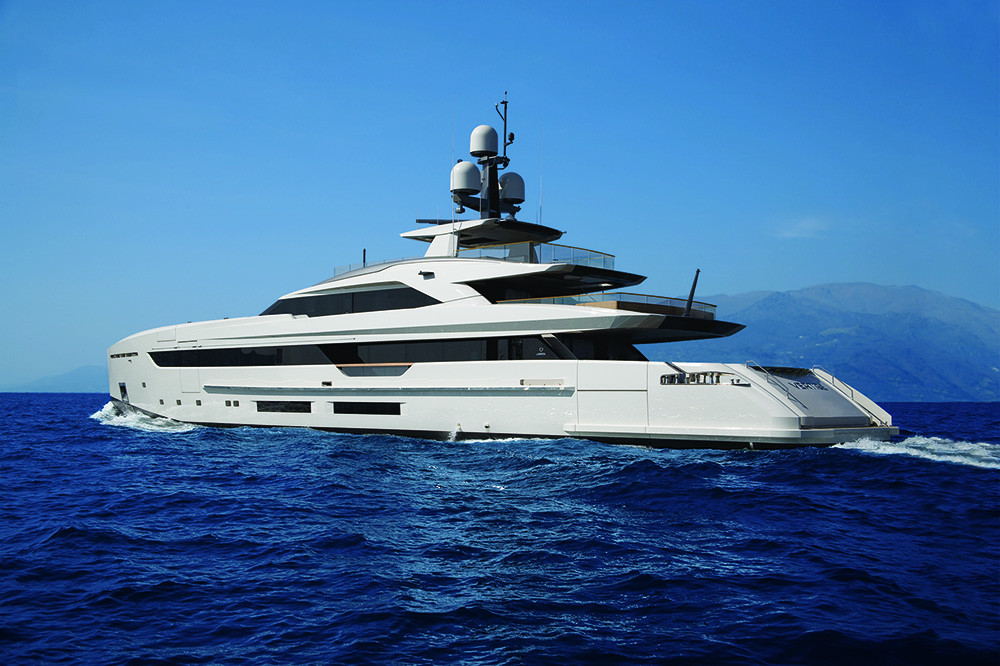 Superyacht Vertige has today completed first sea trials following her launch in February, bringing back excellent results and on schedule for delivery later this year.

This 50-metre superyacht Vertige reached 16 knots in calm seas and five knots of wind, while maintaining stability and comfort even in choppy waters, metre-high waves and winds growing up to 30 knots.

Edoardo Ratto, General Manager of Tankoa Yachts, commented: “The first sea trials, which lasted about eight hours, were simply incredible. Vertige reached a top speed of 16.5 knots at 60% load (about 33,000 liters of fuel and more than 20,000 liters of water). S501 has a range of over 5,000 nautical miles at 12 knots, which really makes a difference when going for Atlantic crossings. There were no vibration at all and the decibel readings were inferior to contracted levels – in the owner’s suite and Vip cabin, levels were below 50 decibels”.

During the first trails, while performing all the maneuvers foreseen by international standards, Vertige’s excellent handling was confirmed: even when the stabilizers were not enabled, the yacht demonstrated excellent stability.

With high-grade engineering now a documented fact, the timeless and cutting-edge design of Francesco Paszkowski is currently preparing to grace the shores of the world’s most sought after destination in true style. This contemporary exterior creates a lifestyle of unbroken ocean views on board which work with a modern but warm interior by Margherita Casprini.